«Would you please make sure that you enjoy to the fullest everything that will happen from now on? Do it simply because we are the privileged generation that is destined to win»

Today will mark the end of the most unusual campaign in the history of our nation, one that has also been the most epic. Tonight’s joint rally held by the pro-independence parties at Barcelona’s Fonts de Montjuïc will set the tone for Sunday, when polling stations will open for voting. At any rate, we will get to Sunday having secured a victory: our nation has withstood all the pressure and the unlawful hurdles that sought to forcefully impede the referendum on independence.

September 20 will stand out as the date when an impressive mobilisation by the people and the fortitude of the Catalan government foiled the coup d’état. By stopping the coup that day, not only did we save the campaign and the referendum itself, but we also saved the future of our nation and its institutions, the future of democracy itself. There is little doubt that October 1 will go down in history, but September 20 should probably be remembered, as well, in big bold letters. That very night, after a long day at work, I went to Gran Via with Rambla de Catalunya, not as a journalist, but as another seditious rebel, another citizen who wished to voice his feelings. And there I found thousands of people and noticed an atmosphere, a certain glow, an environment that reminded me of places and streets where, for decades, I have been lucky enough to witness extraordinary events unfold worldwide. That was —and it had the glow of— a revolution. As the night progresses, revolutions take on a special glow and this time I was looking at it, not in Berlin, Tallinn, Cape Town or Beijing, but in my very own Barcelona. I don’t know to what extent you are aware of this, but that is what is going on: you are all leading a democratic revolution, one that is proud and strong, but also responsible because it is certain of how to win.

It is Friday and the referendum will be this Sunday. Little did we know eight days ago that everything would be as easy as it seems today. Eight days ago we had Spain’s paramilitary police raiding print shops, paying threatening visits to newspaper headquarters, unlawfully arresting senior government officials, raiding the head offices of political parties —in particular, the CUP’s—, hoping to elicit a violent response which, nevertheless, never came. On this point, our nation is teaching the world an exceptional lesson. That is why we will cherish the memories of the last two weeks for years to come because they show our nation’s best face. We have seen firefighters climb to the top of buildings in support of the referendum, as well as the spectators at Barcelona’s Liceu opera house singing Els Segadors, our national anthem, to protest the crackdown. We have seen streets filled with students, and civil servants applauding their bosses.

We have seen home-made referendum posters plastered all over the street walls and people banging pots and pans on their balconies, as a form of protest. We have seen the port’s stevedores blowing their horns to keep the occupying police force awake [on the cruise liners where they are quartered] and the Home Secretary holding his ground and refusing to take any illegal orders from Spain. We have seen bans on adverts, rallies and hanging posters. We have changed our servers’ DNS as they revelled in the thought that they had shut down our websites.

We have used Twitter as the best weapon we could have imagined. And we have sung that we will always own the streets, because we do for now. And we have hung banners on the tallest buildings. And we have canvassed, door to door, street by street and café by café, talking to everyone who still needed to listen. We have greeted the Catalan republic with pins on our jacket lapels and stickers in the most unlikely places. We have painted white stars on pedestrian crossings so they look like “estelada” flags. We have driven our tractors, a symbol of this land’s dignity, to defend polling stations. We have embraced each and everyone of the mayors who have been summoned by a court precisely because they represent us and they are aware of what that means. We have stood by the detainees because we know that they are honourable, decent people who have stuck their necks out for us.

And after so many efforts, after all this struggle, now we are only hours away from the goal we had set ourselves on day 1. Yesterday I wrote that it was important not to lower our guard at any point, that we had to keep working even harder. Today, as we near the end of the most important campaign in our lives, I would like to reiterate that, but also to tell you to please make sure that you enjoy to the fullest everything that will happen from now on. If anything, do it because —after so many generations resisting like us— ours is the privileged generation that is destined to win. 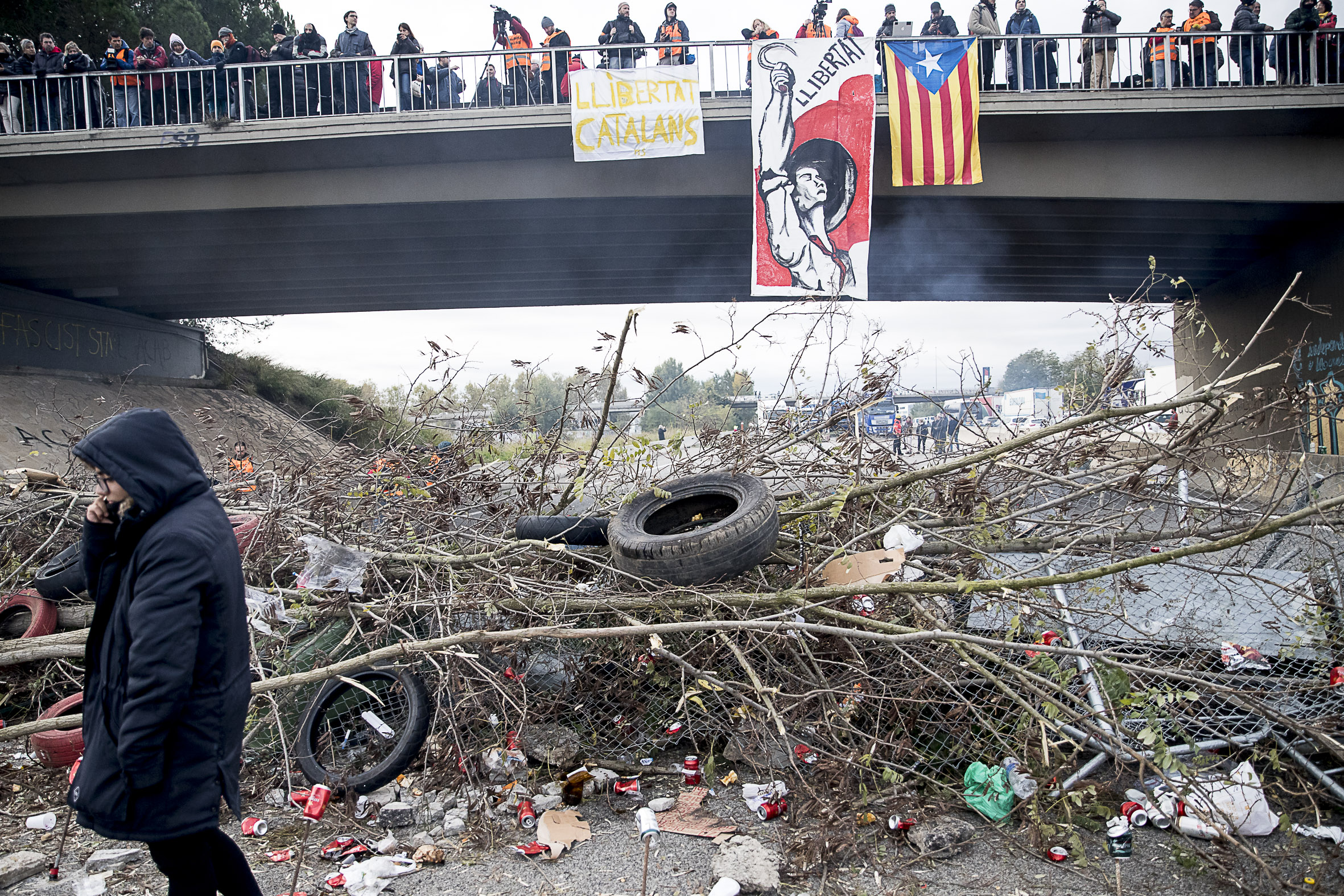 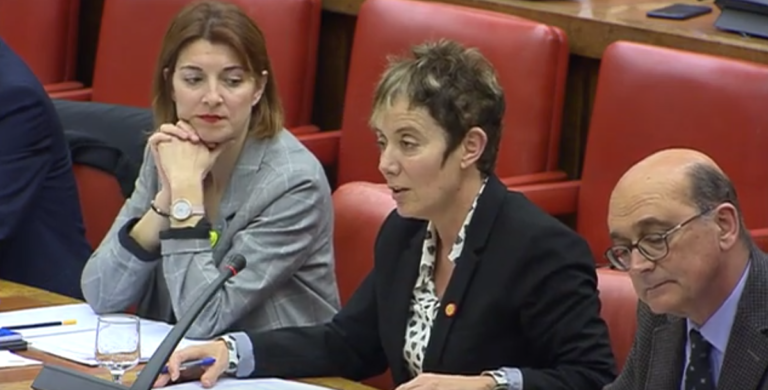 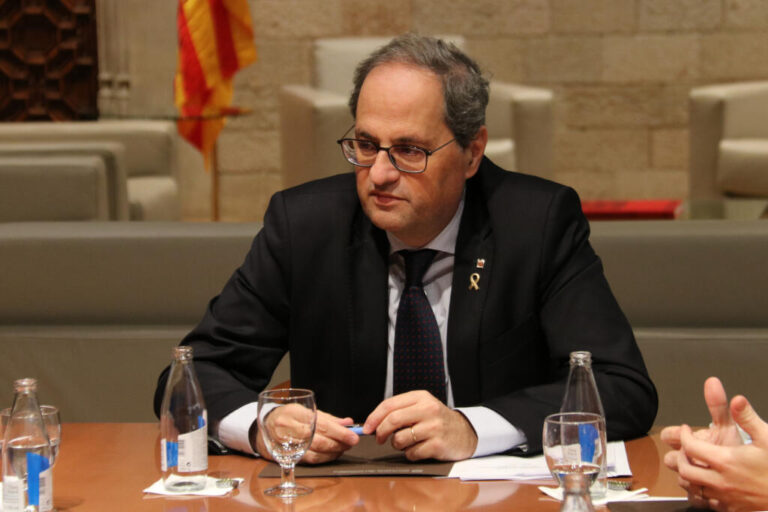 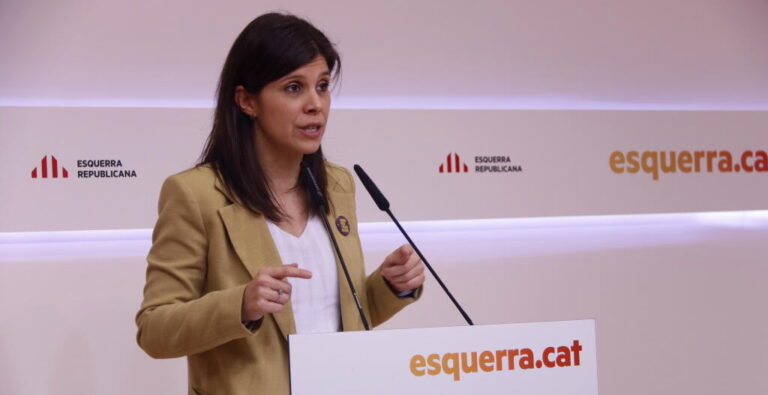 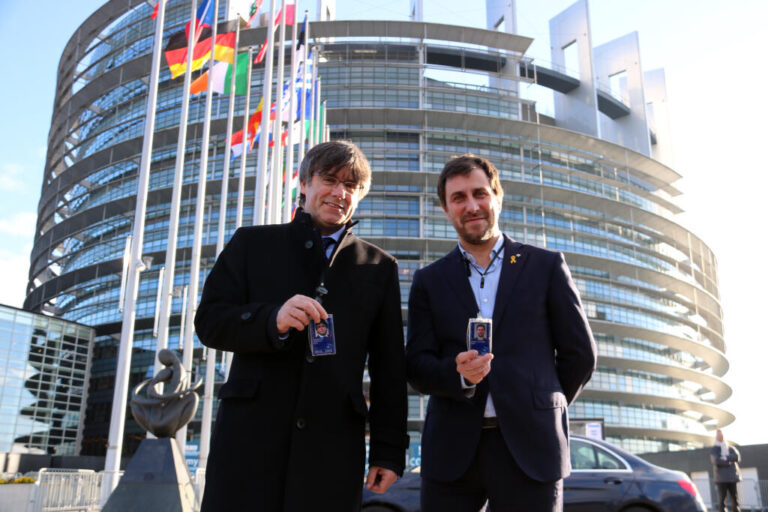 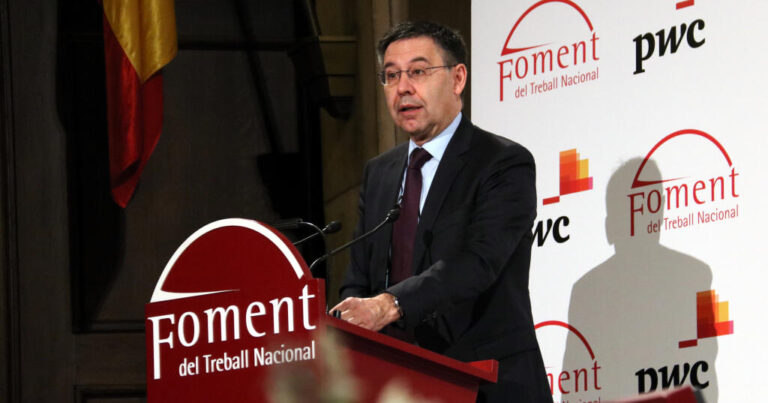 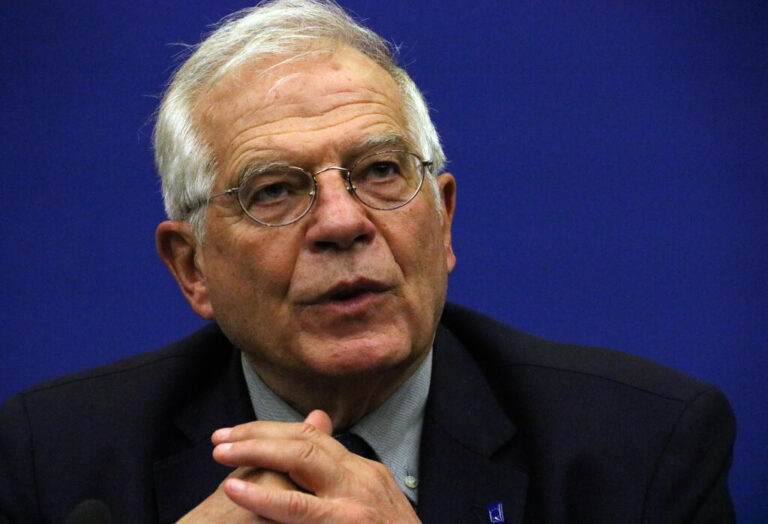 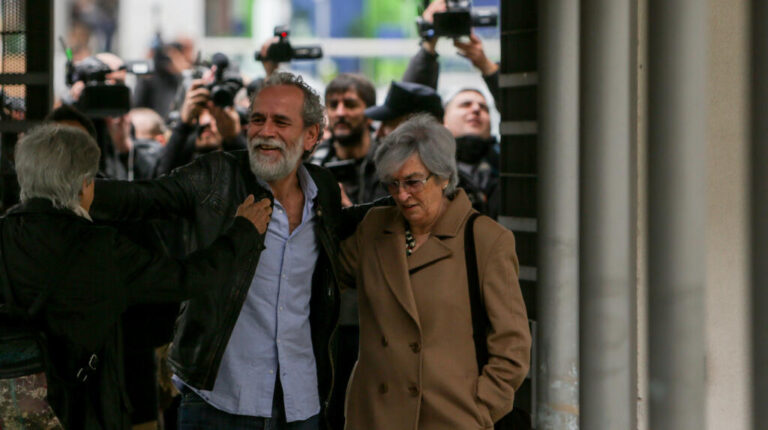 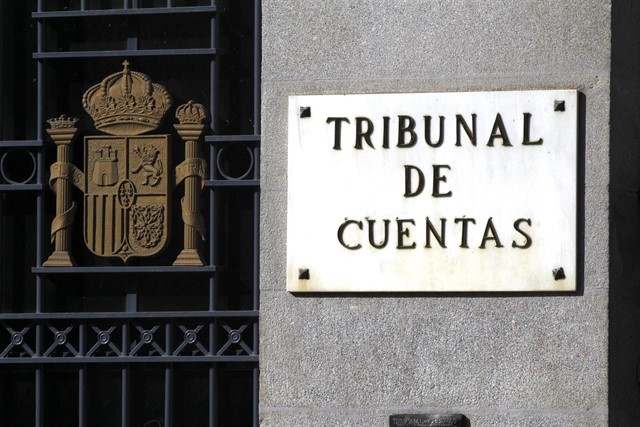 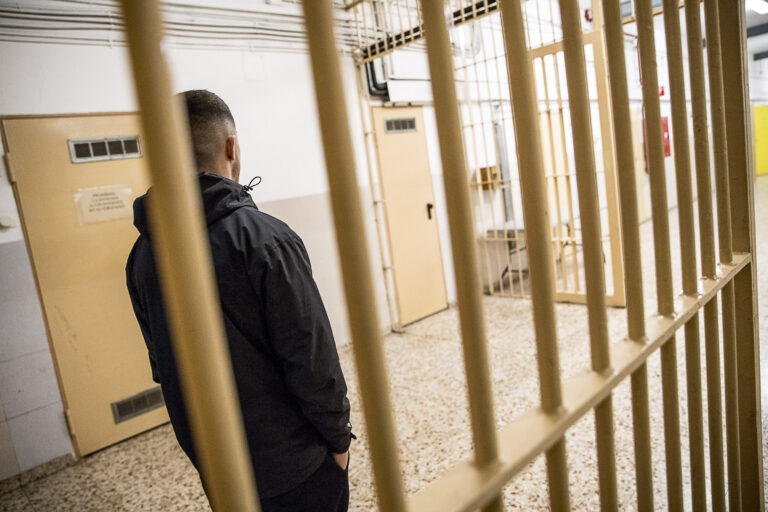 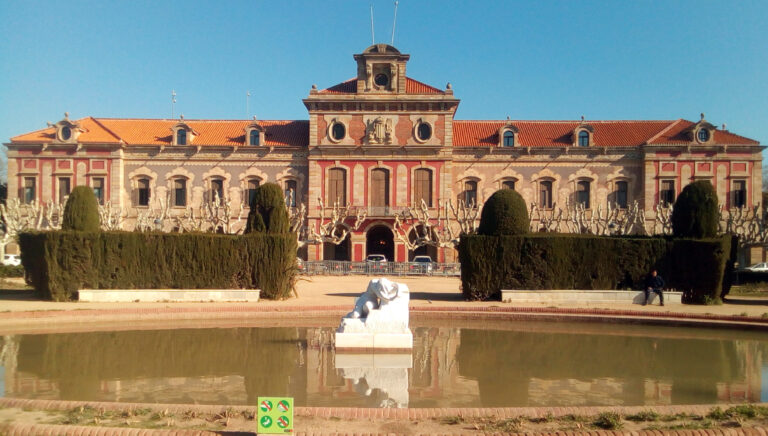 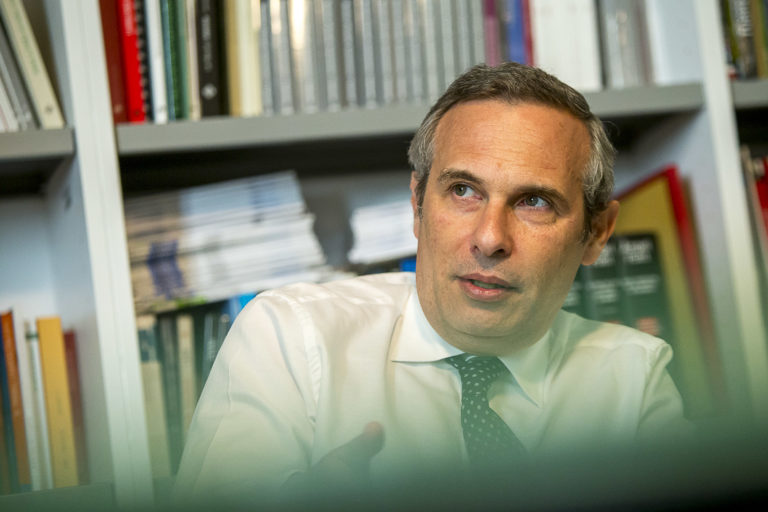 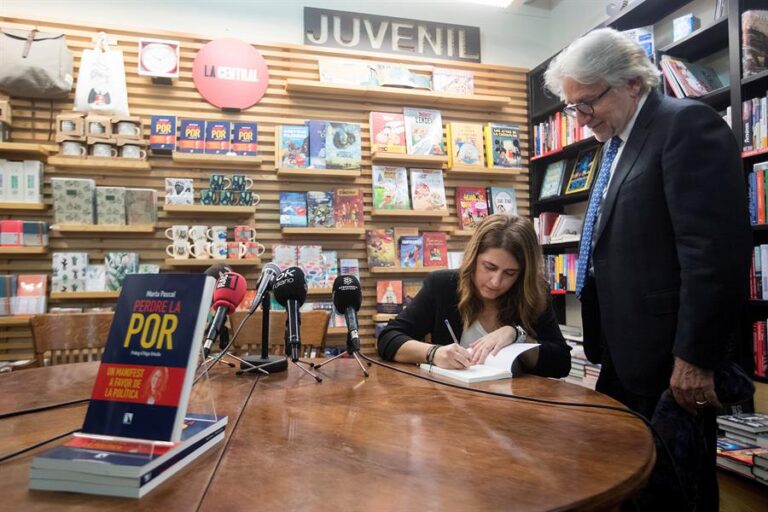 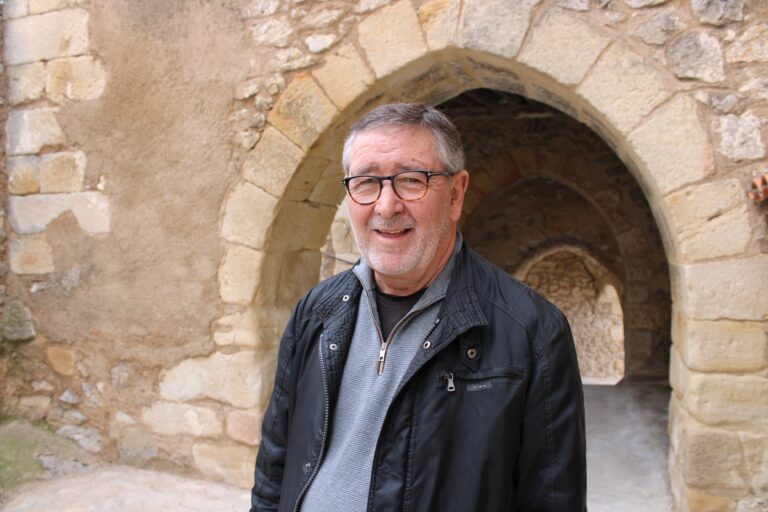 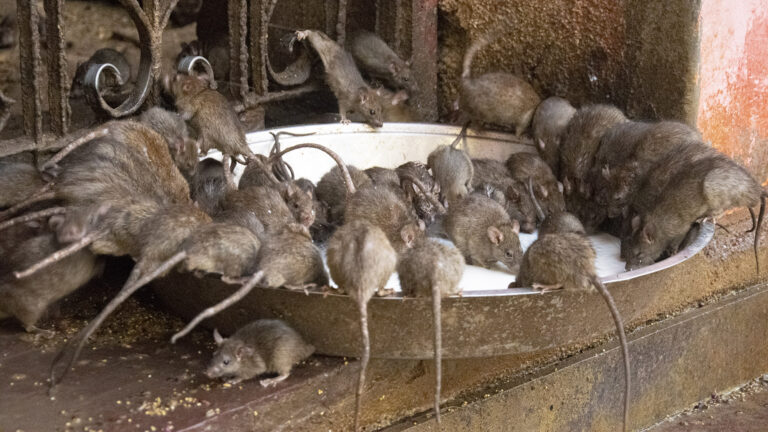 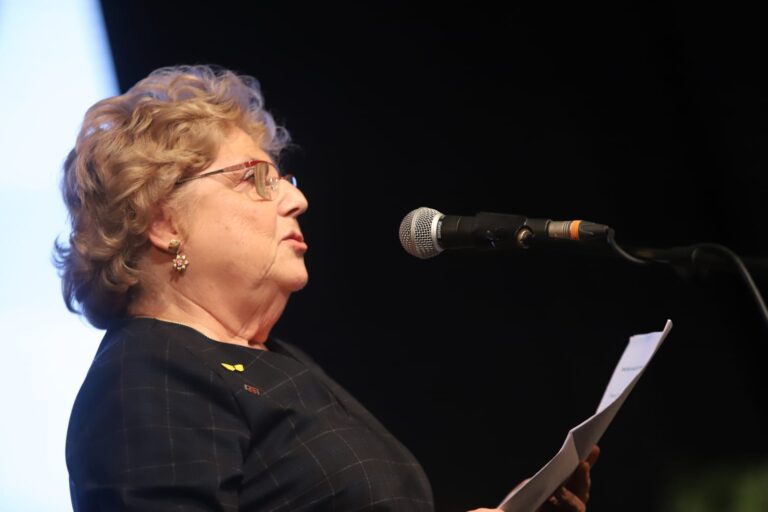 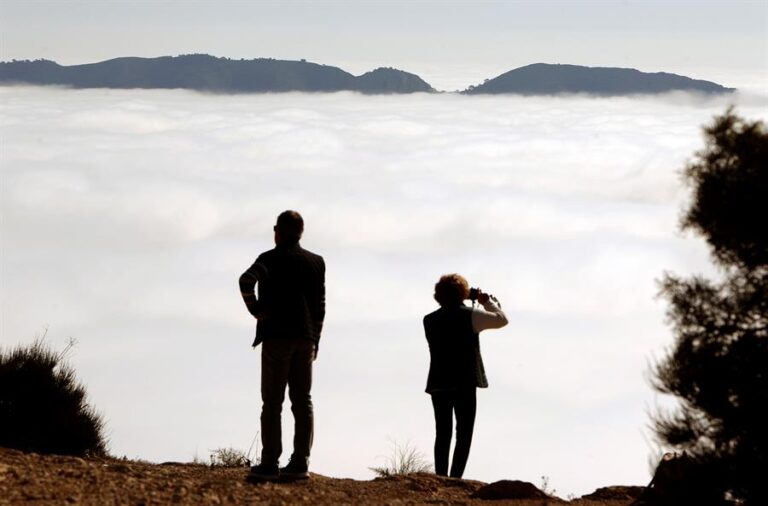