Children’s and young adult literature from Catalonia and the Balearic Islands will be featured at the 2017 Bologna Children’s Book Fair, the world’s most important event in the sector. More than 1,200 exhibitors from 75 countries and 26,000 professionals will attend the fair, which kicked off this morning and will last until Thursday. The participation of Catalonia and the Balearic Islands, organized by the Institut Ramon Llull (IRL), the public institution in charge of promoting Catalan culture and language, is represented by 80 authors, illustrators, publishers, and booksellers. In addition, around 40 activities and two major exhibitions will take place at the fair under the motto ‘Sharing a Future: Books in Catalan’. More than 60,000 visitors attended Bologna Children’s Book Fair’s last year and more than 15,000 books were sold.

Being guests of honor at Bologna’s Children’s Book Fair is an important way to promote the export of this genre, as well as the internationalization of Catalan and Balearic illustrators and the consolidation of Catalan contemporary illustration.

The exhibition ‘Sharing a Future’displayed at the fair’s main hall, shows the artwork of 42 Catalan and Balearic illustrators. Another exhibition, under the title ‘Vet aquíuna vegada…’(‘Once upon a time…’), which gathers together the work of 17 emerging illustrators, also opened this Monday in the Archiginnasio cloister.

Children’s and young adult literature, as well as illustration, have a long tradition in Catalonia and the Balearic Islands, which dates back to the 15th century with the ‘Publicacions de l’Abadia de Montserrat’, the oldest publishing house in Europe. Indeed, in terms of sales, children’s and young adult literature ranks third in the publishing sector and totaled 41.4 euros annually in 2015.

The world’s most important fair in the sector
The Bologna Children’s Book Fair is the event in the publishing year’s calendar built around juvenile content. With over 50 years of experience the fair has succeeded in bringing together a unique and diverse global audience.

The result is the world’s premium copyright business hub when it comes to publishing and a new core that now extends to all multimedia content for children. International attendance at the fair rose over 18% in 2016 proving a growing interest and investment in juvenile content publishing and even more reason to visit the show.

Puigdemont sees Bologna’s Book Fair as an “exceptional window”
“It is an exceptional opportunity in which for the first time a country without its own State has been considered the guest of honor,” stated Catalan President, Carles Puigdemont at the inauguration of the 54th edition of Bologna’s Children Book Fair.  Puigdemont said that, just like in Italy, culture is “the fuel” of Catalonia, which in the absence of its own state, its language and culture are the “most important” signs of identity and the way to “introduce itself to the world”.

During his speech, Puigdemont lamented that Catalan “is not treated as an official language in Spain and doesn’t have the presence which it deserves at the European institutions” despite being spoken by more than 10 million people. According to the Catalan President, Catalonia is “a book nation” where there is an “almost reverential” attitude towards books and in which children’s and young adult literature play “a key role” for the Catalan publishing sector. However, despite its “creativity” it is still “largely unknown” in the industry. Thus, he expected the participation at Bologna’s Book Fair to “boost the internationalization of the sector”. 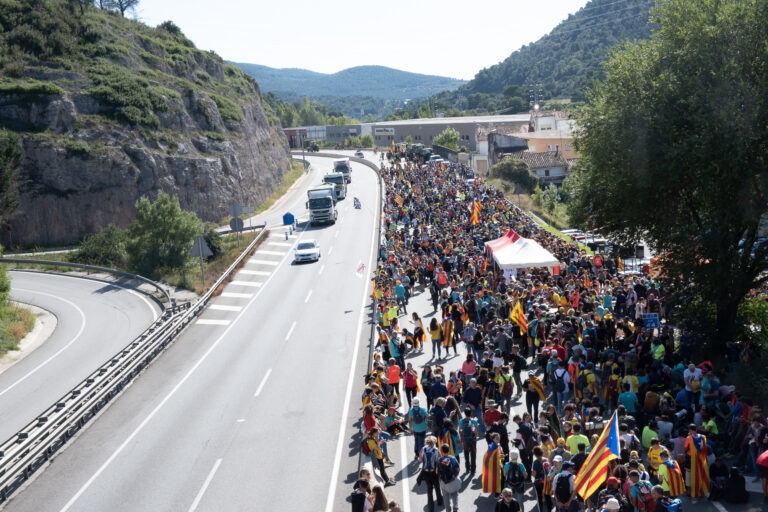 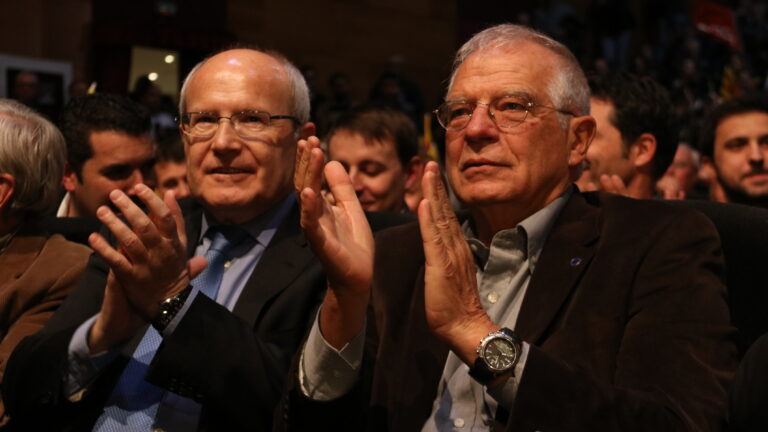 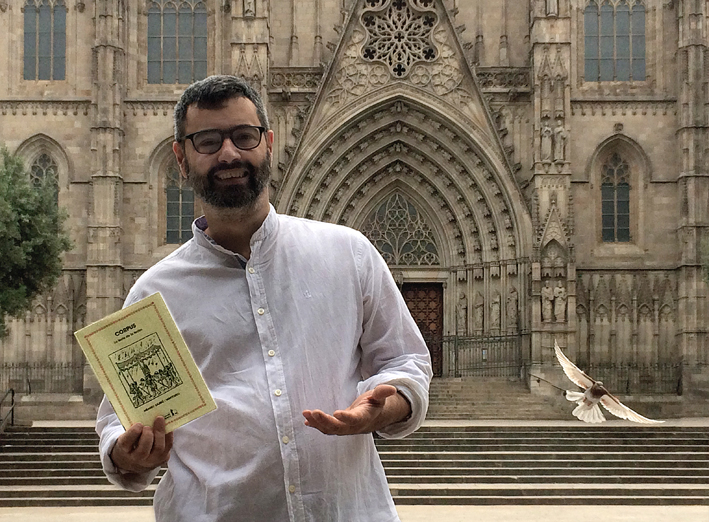 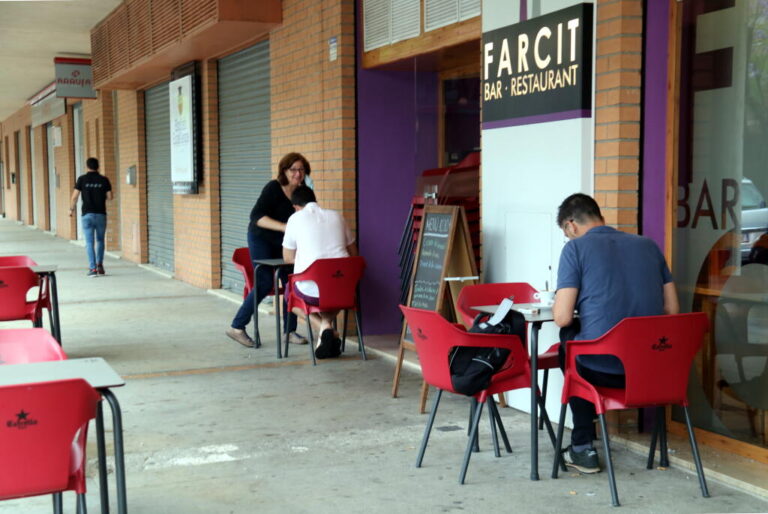 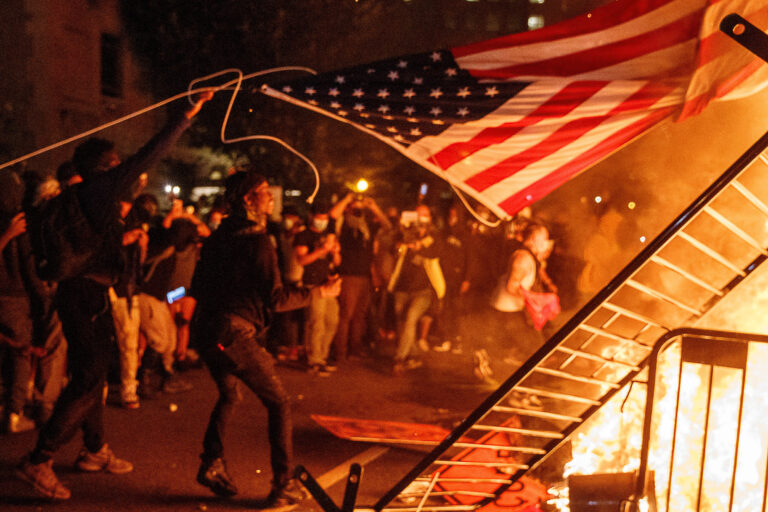 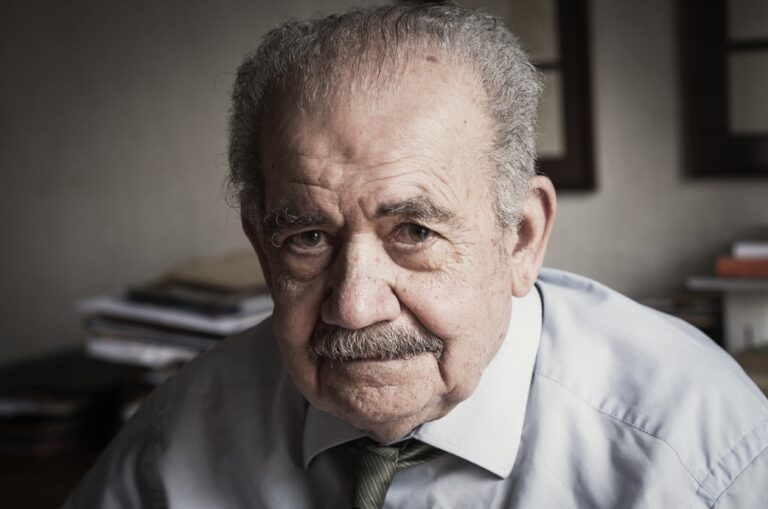 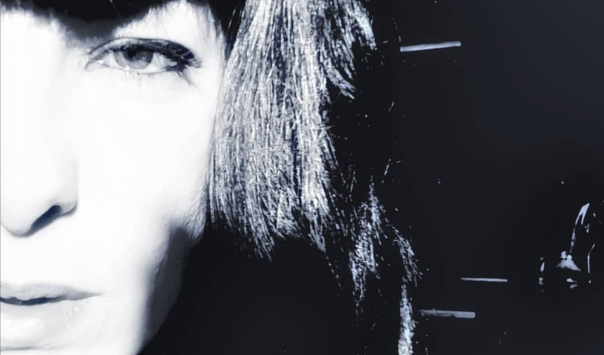 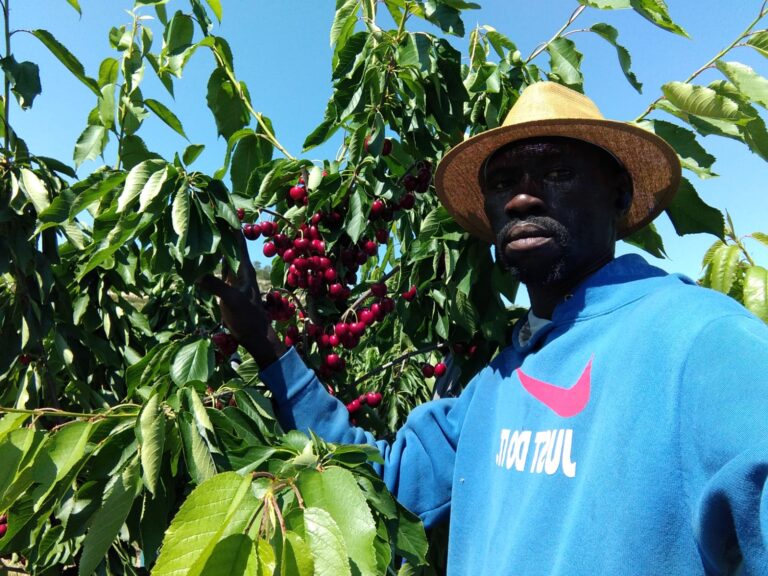 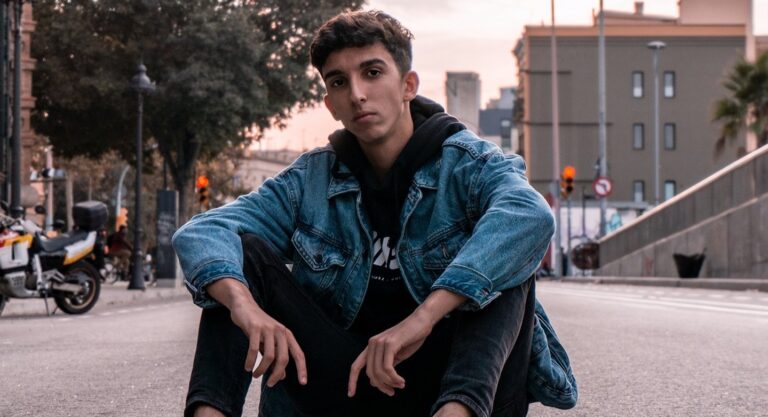 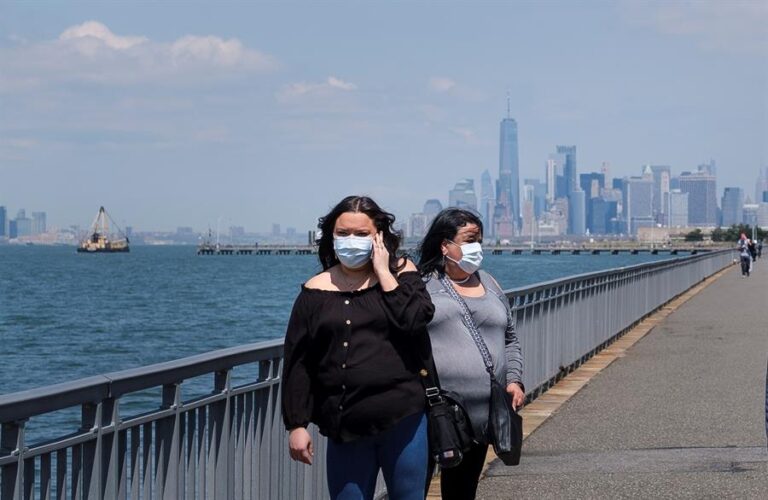 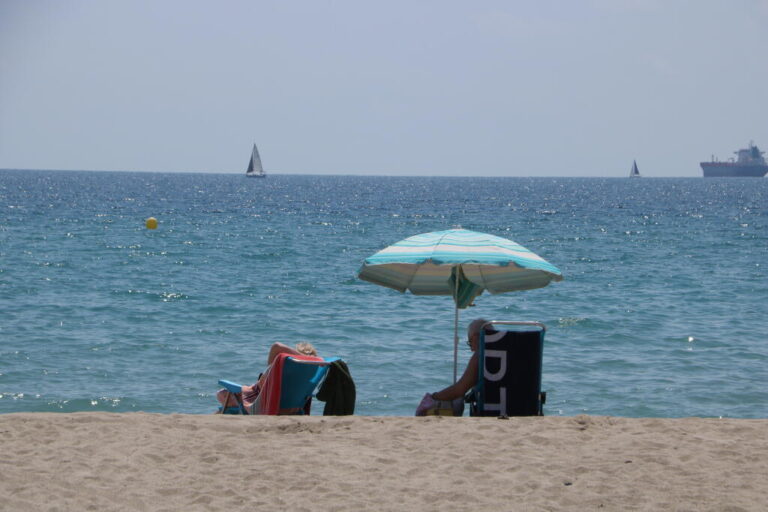 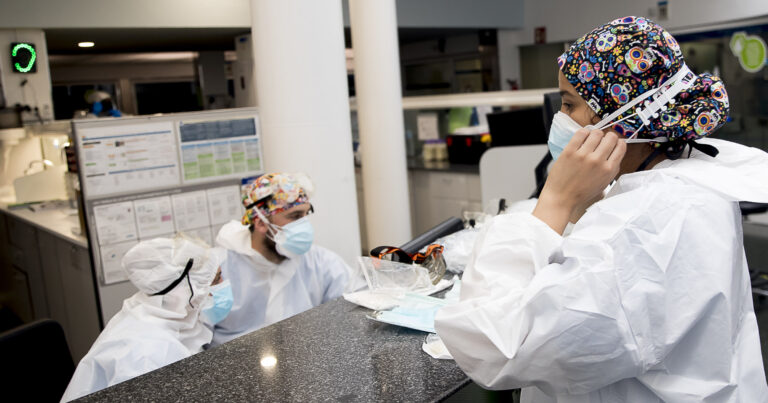 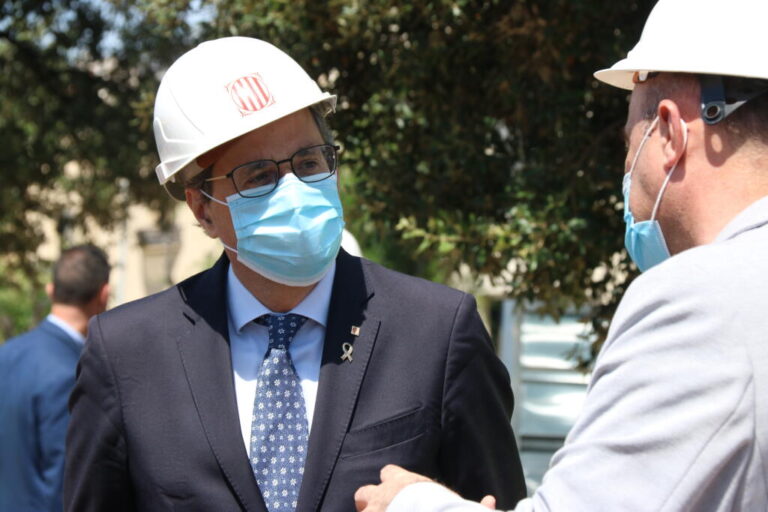 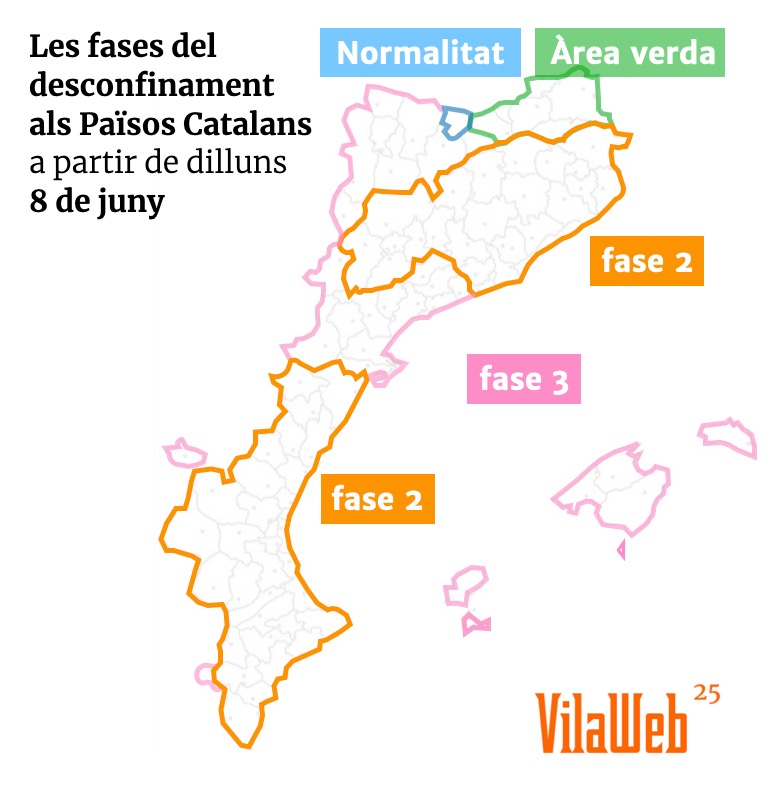 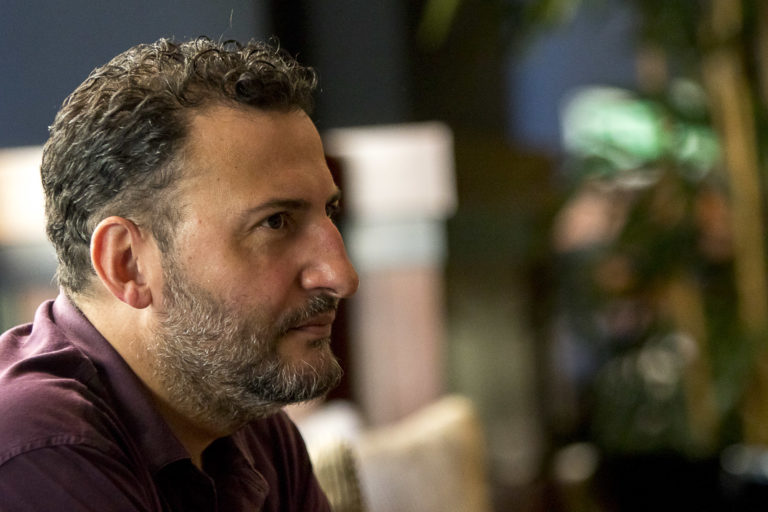 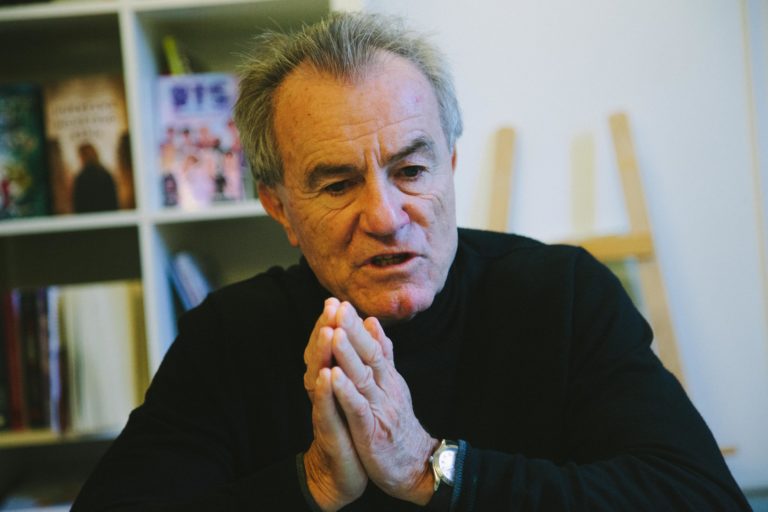 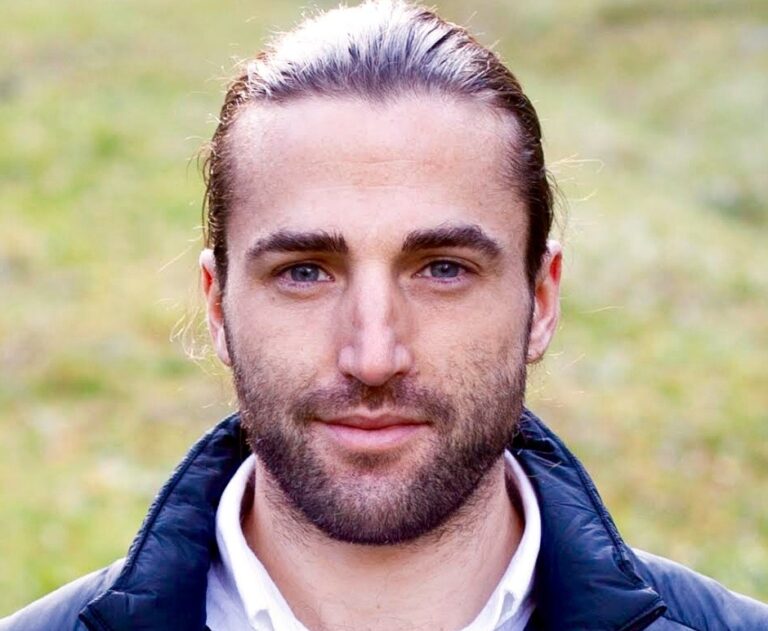 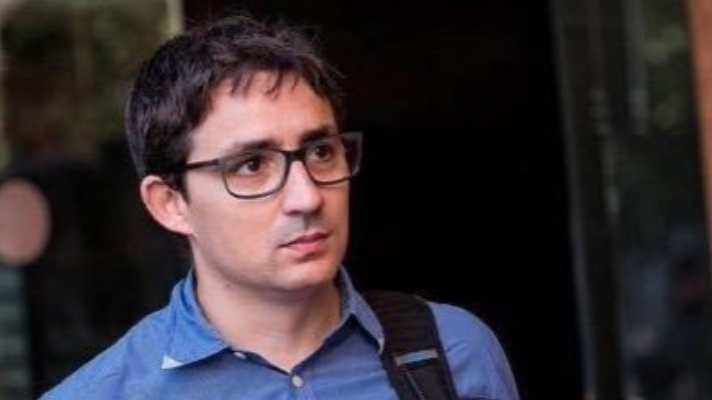 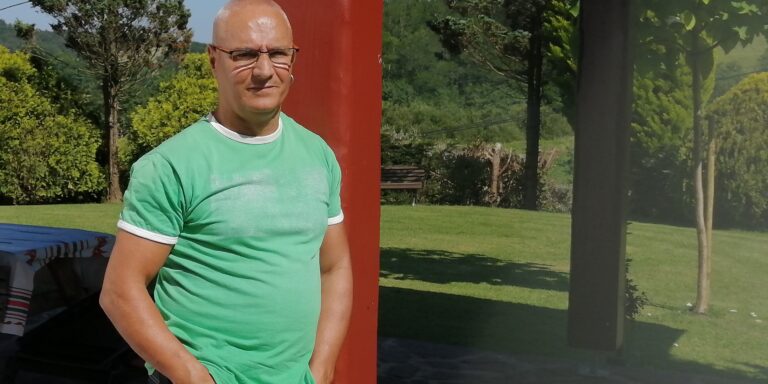 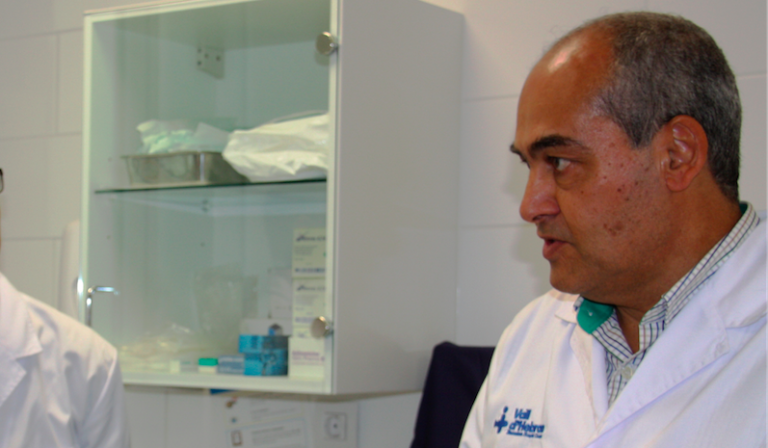 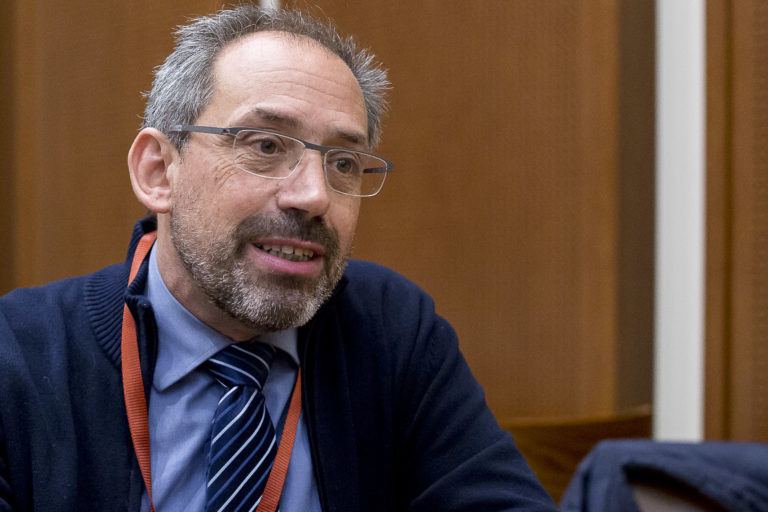 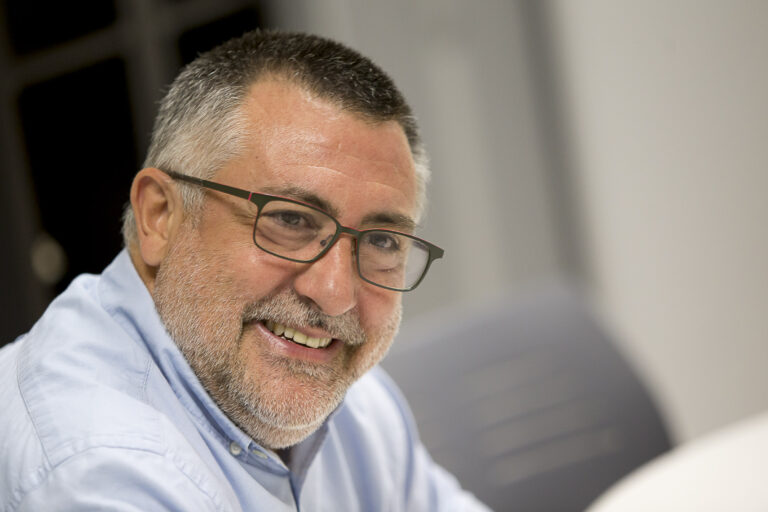 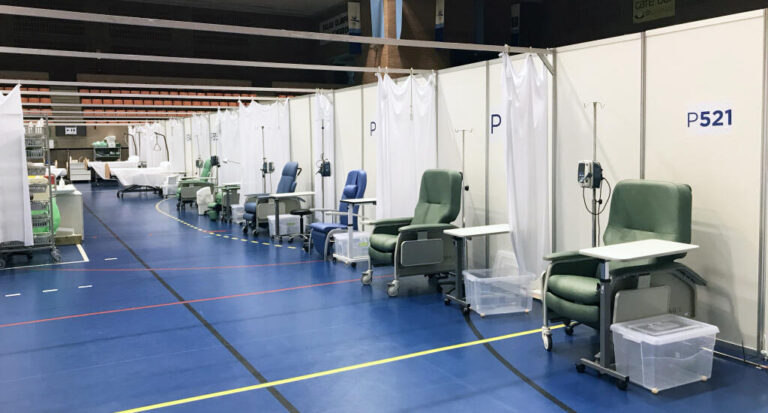 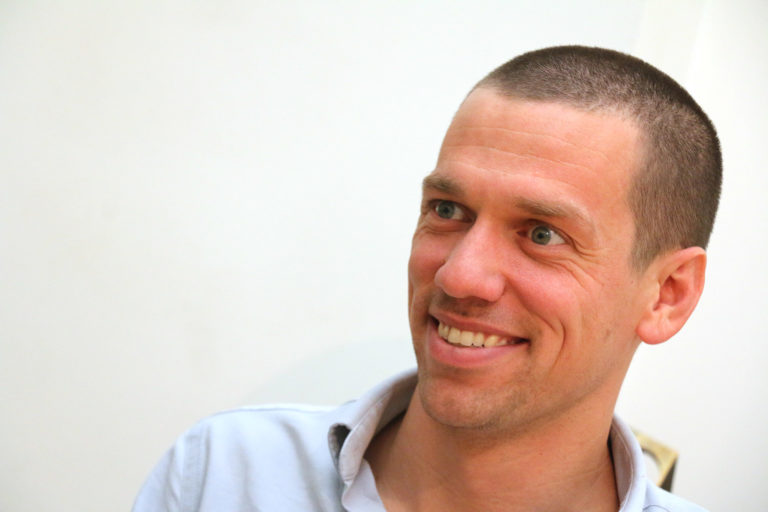 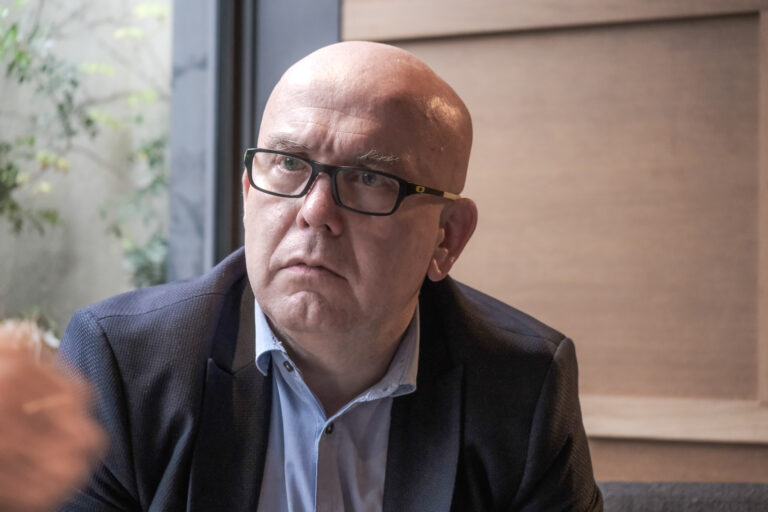