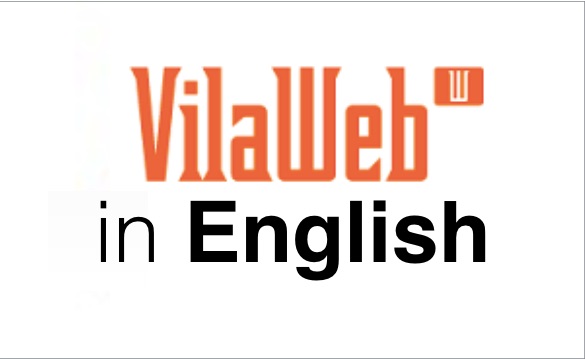 CUP put off on Sunday until January 2 a decision on whether to back the formation of a new Catalan government led by president Artur Mas.

In an astonishing decision half of the CUP members (1,515) voted in favour of allowing Mas to head the next government, while another 1,515 voted against.

Now it is up to the party’s leaders to make a final decision at a meeting on January 2.

In order to be re-elected head of the Catalan government in a vote in parliament, Mas would need just two more CUP lawmakers to back him. Mas’s Junts pel Sí alliance, won 62 seats in the Catalan Parliament and need at least 2 votes from CUP which has 10 seats.

If the Catalan parliament does not elect president and form a new government by January 9, it must call new elections. 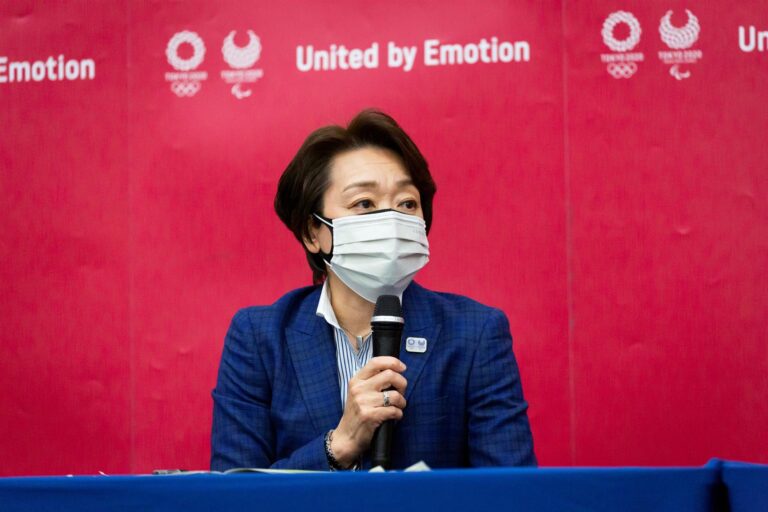 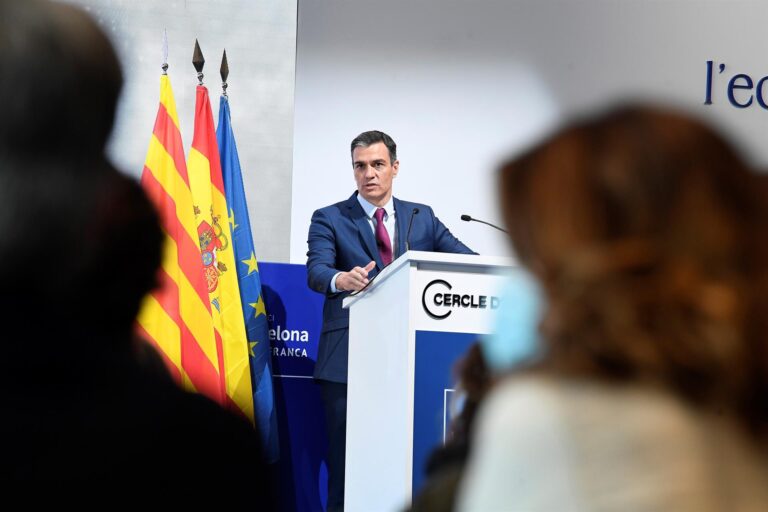 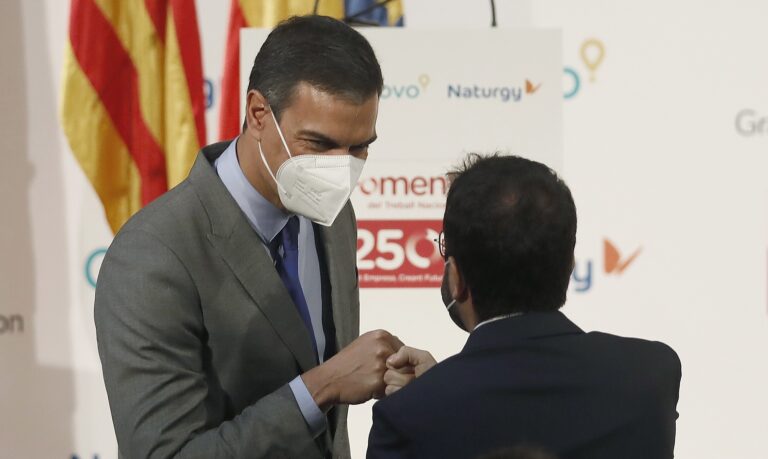 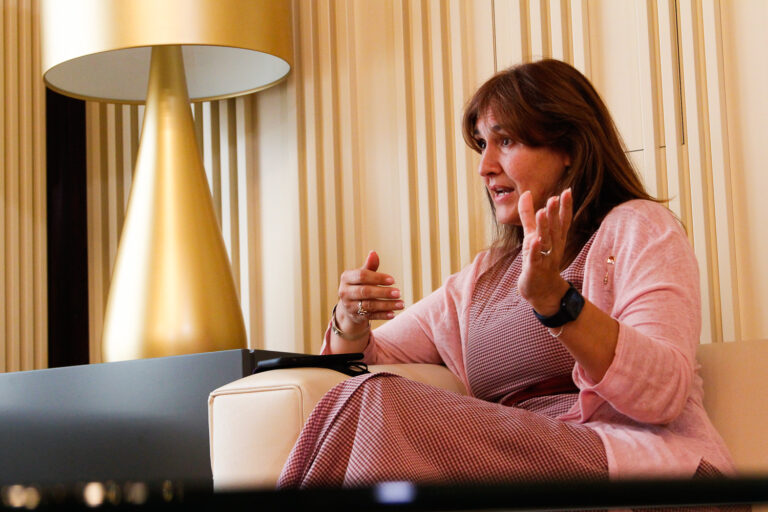 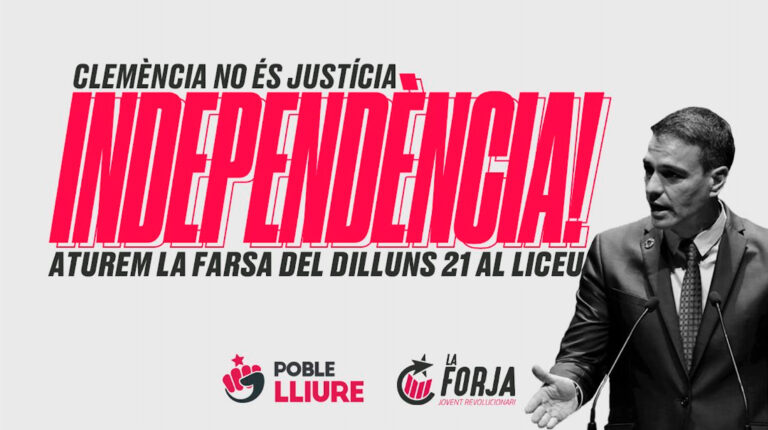 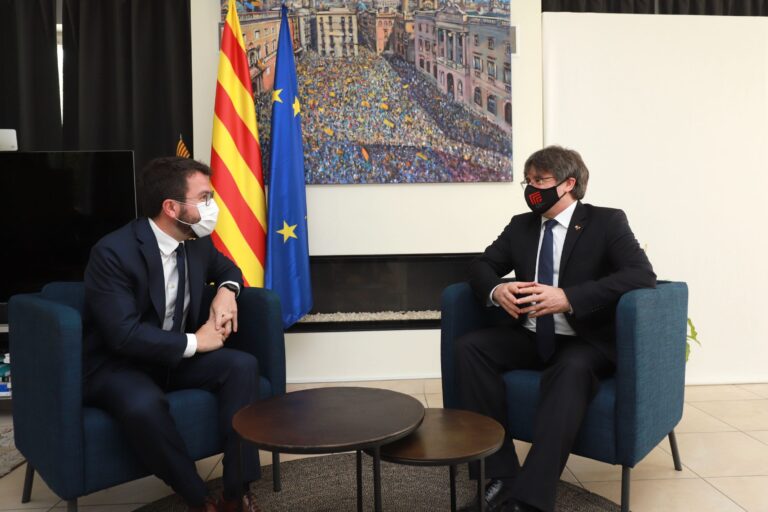 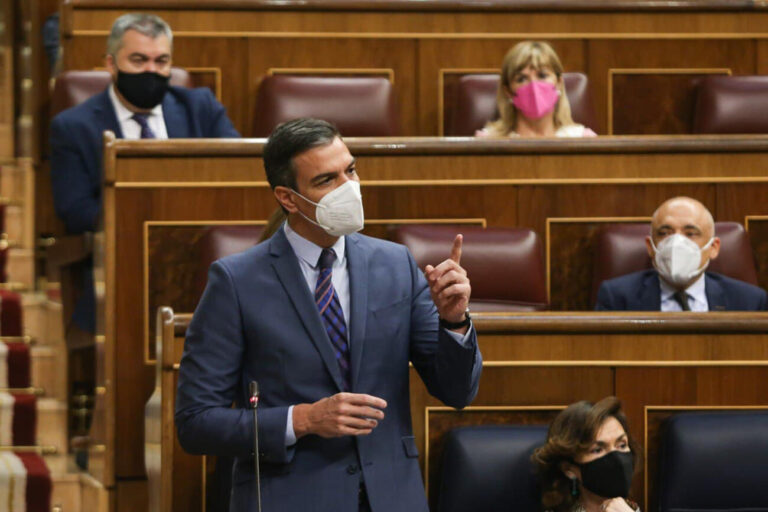 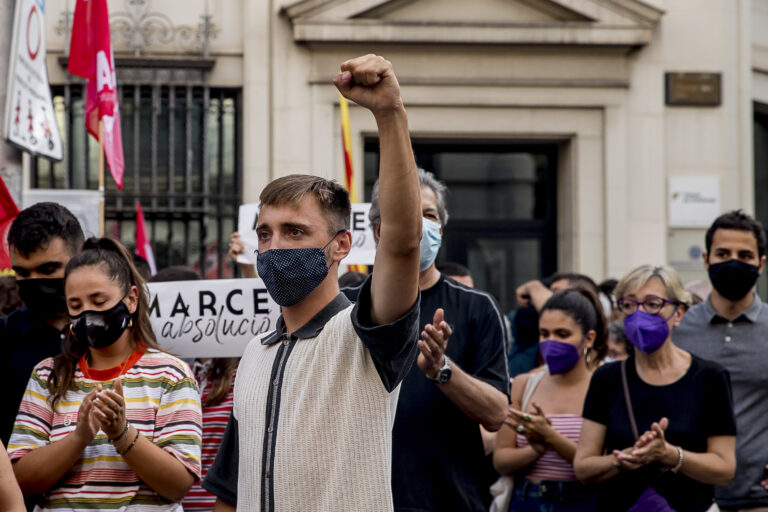 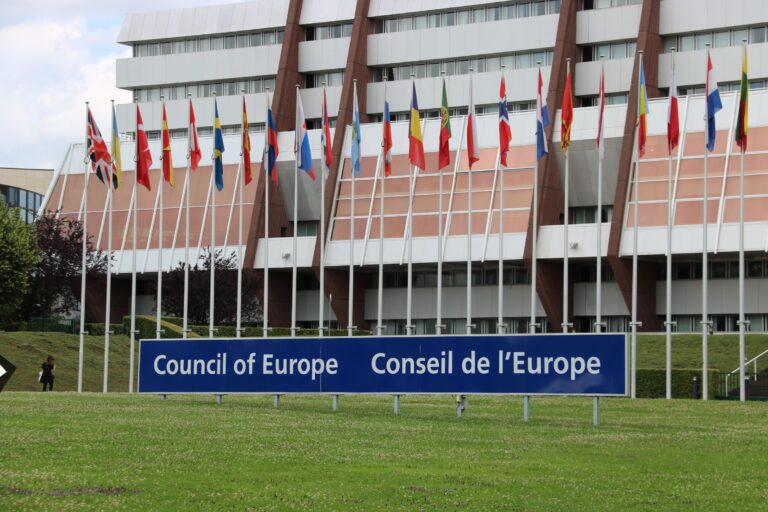 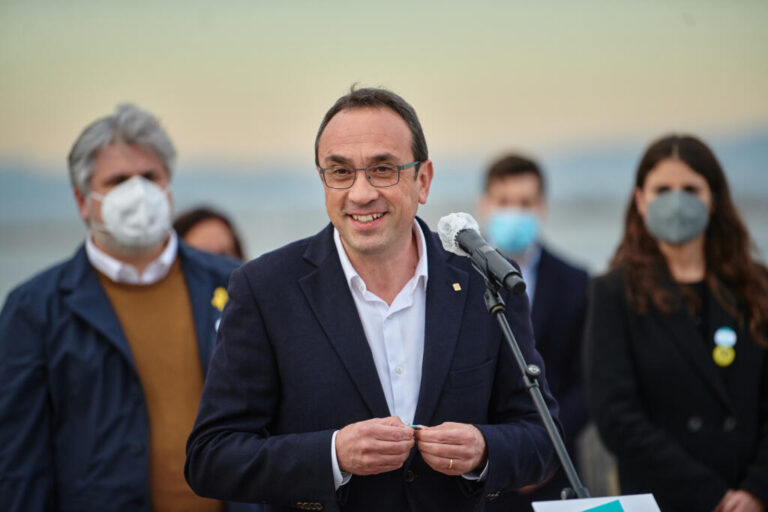 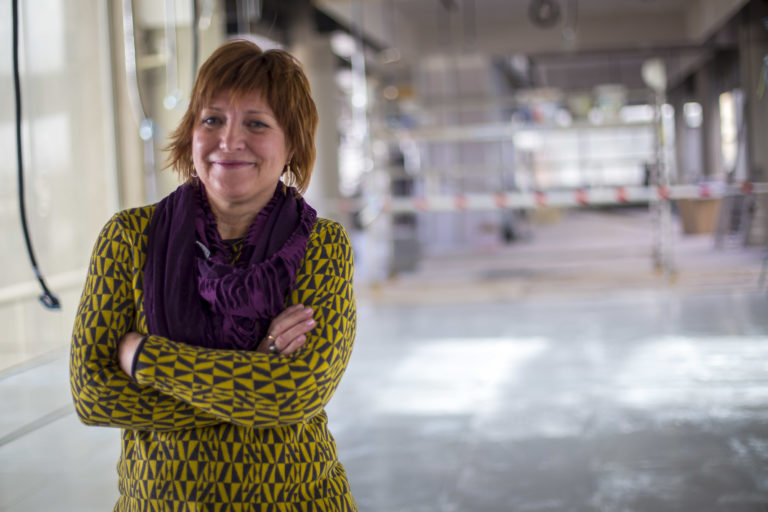 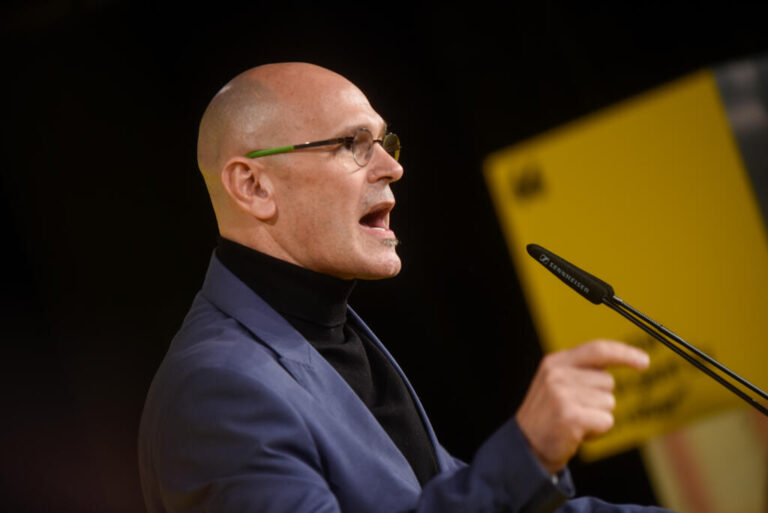 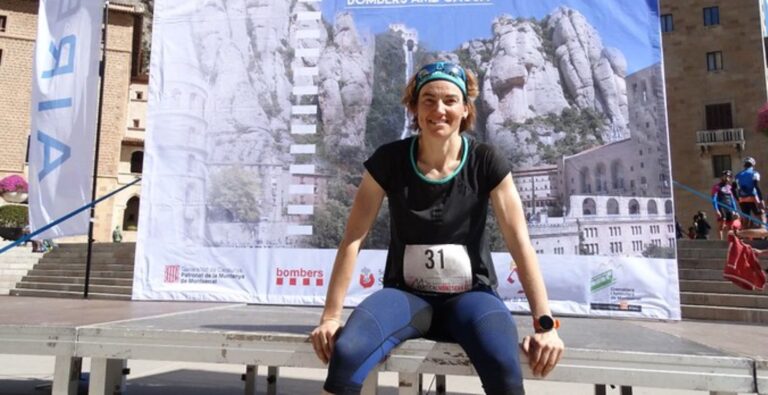 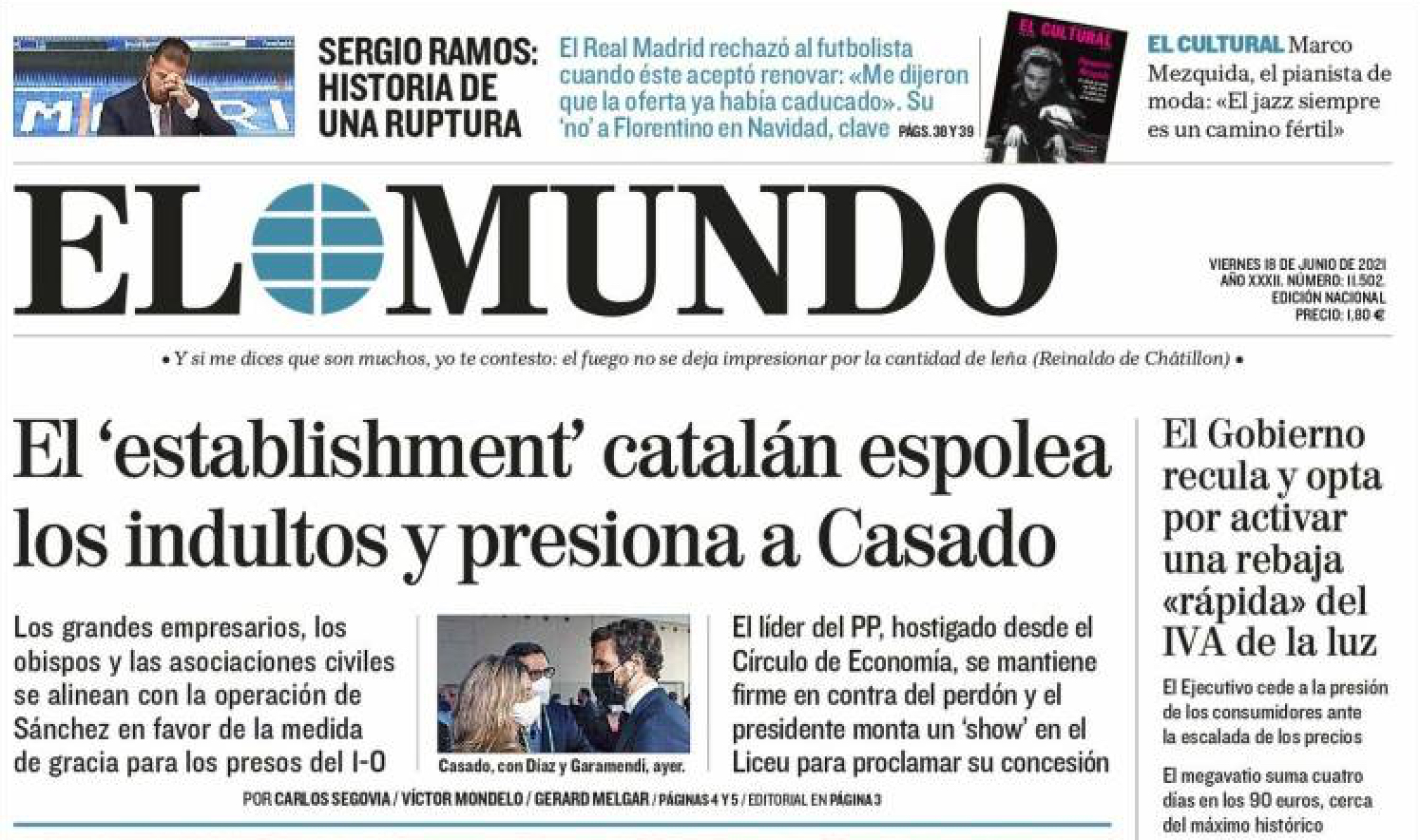 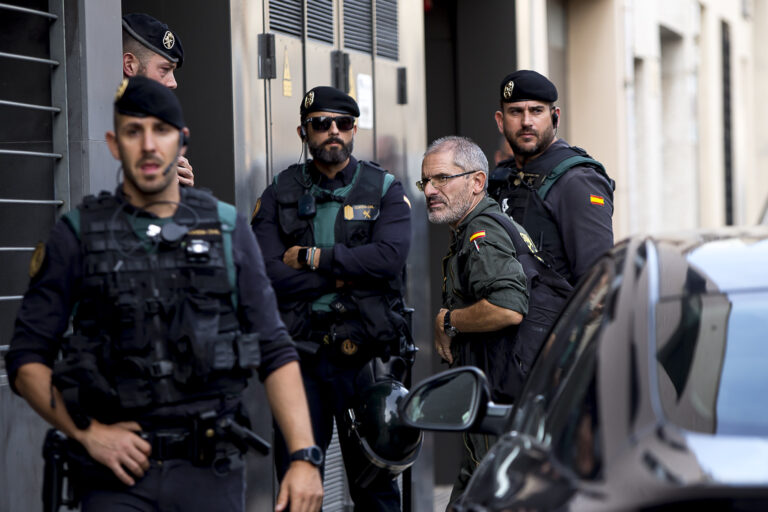 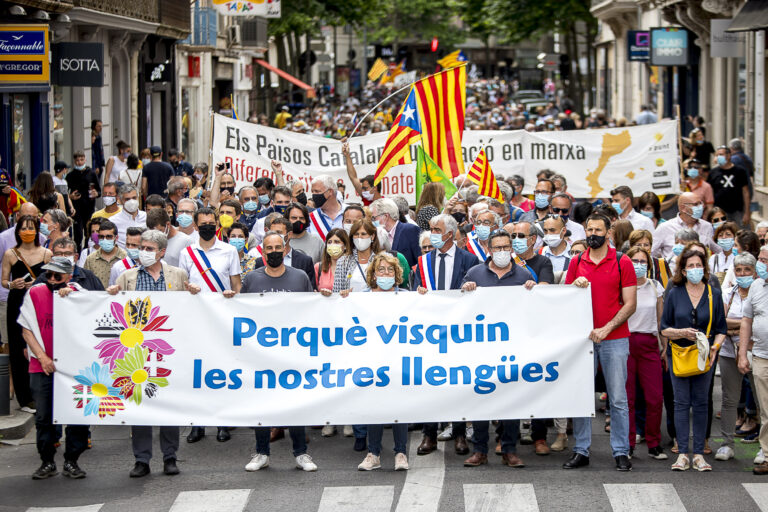 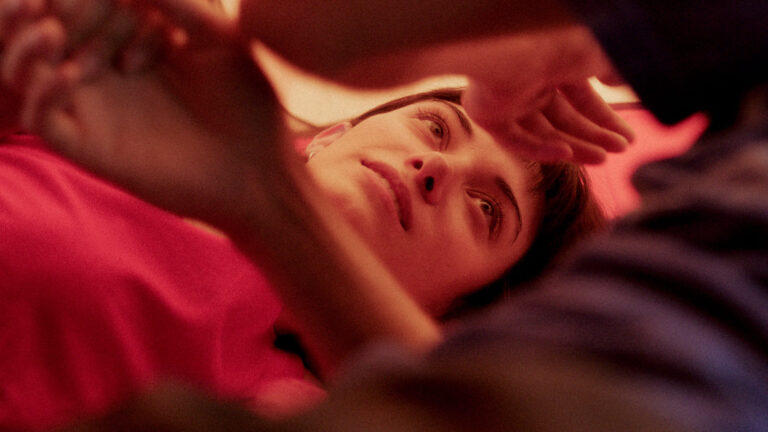 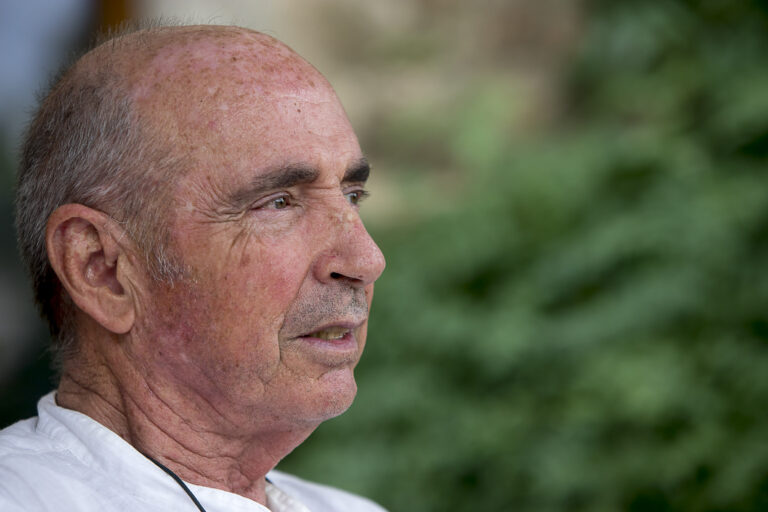 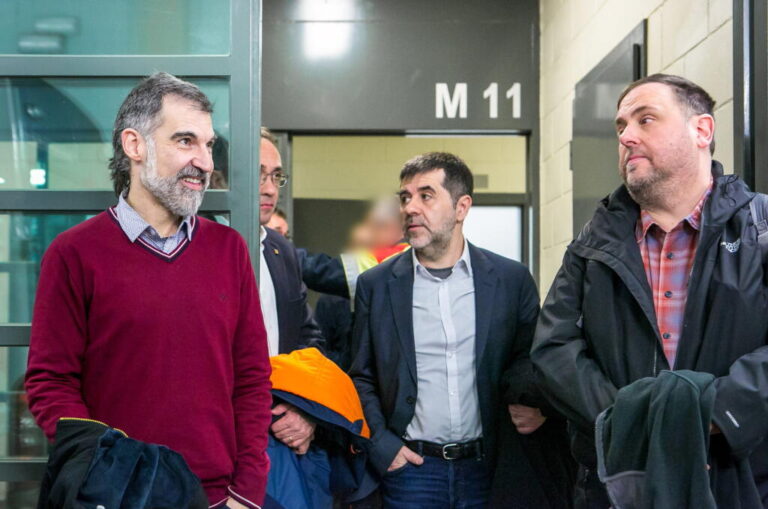 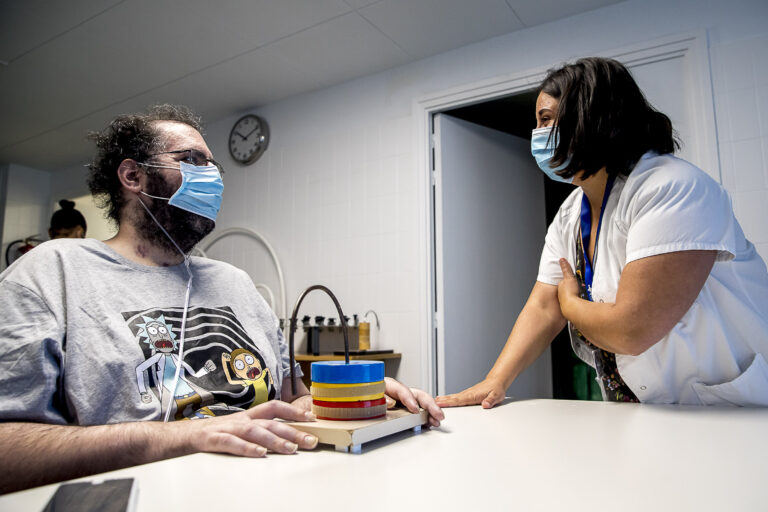 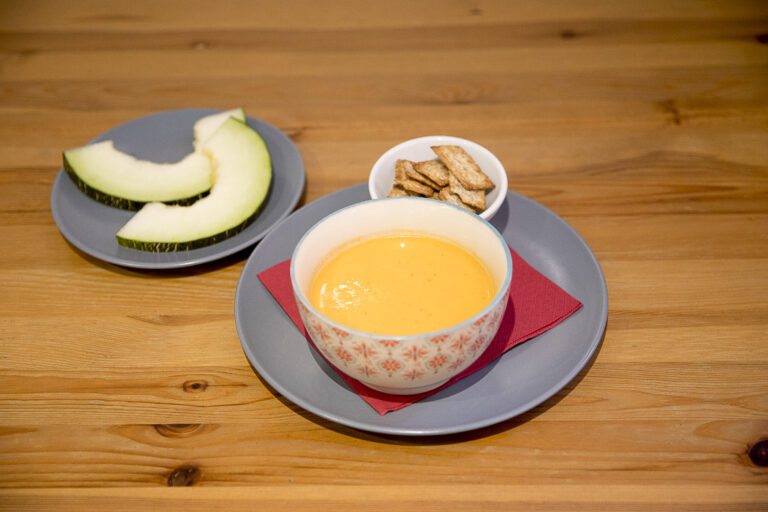 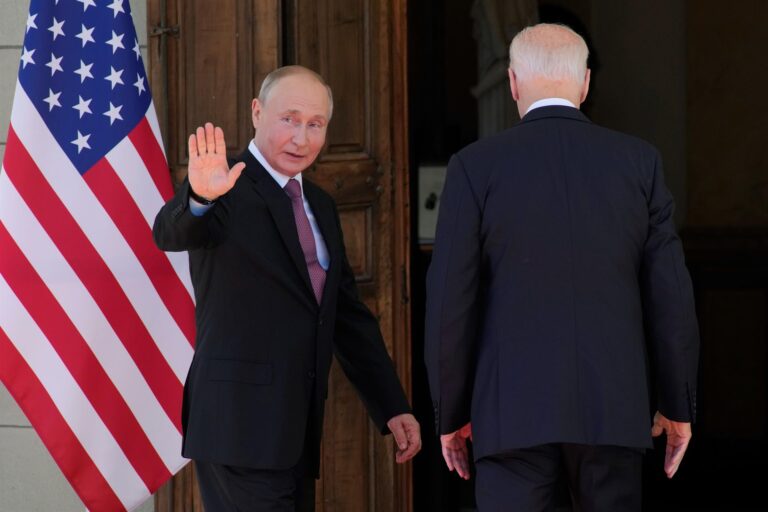 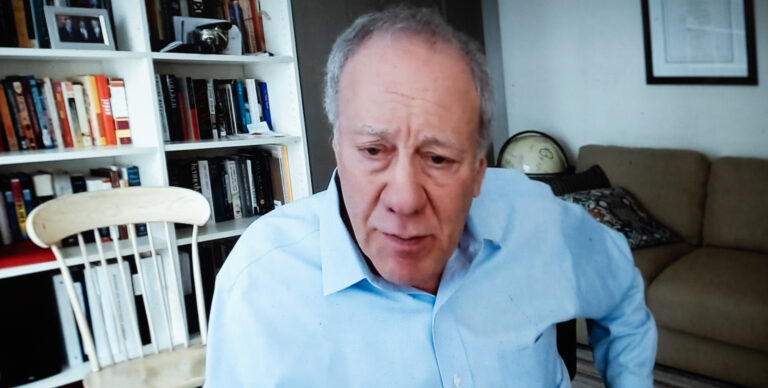 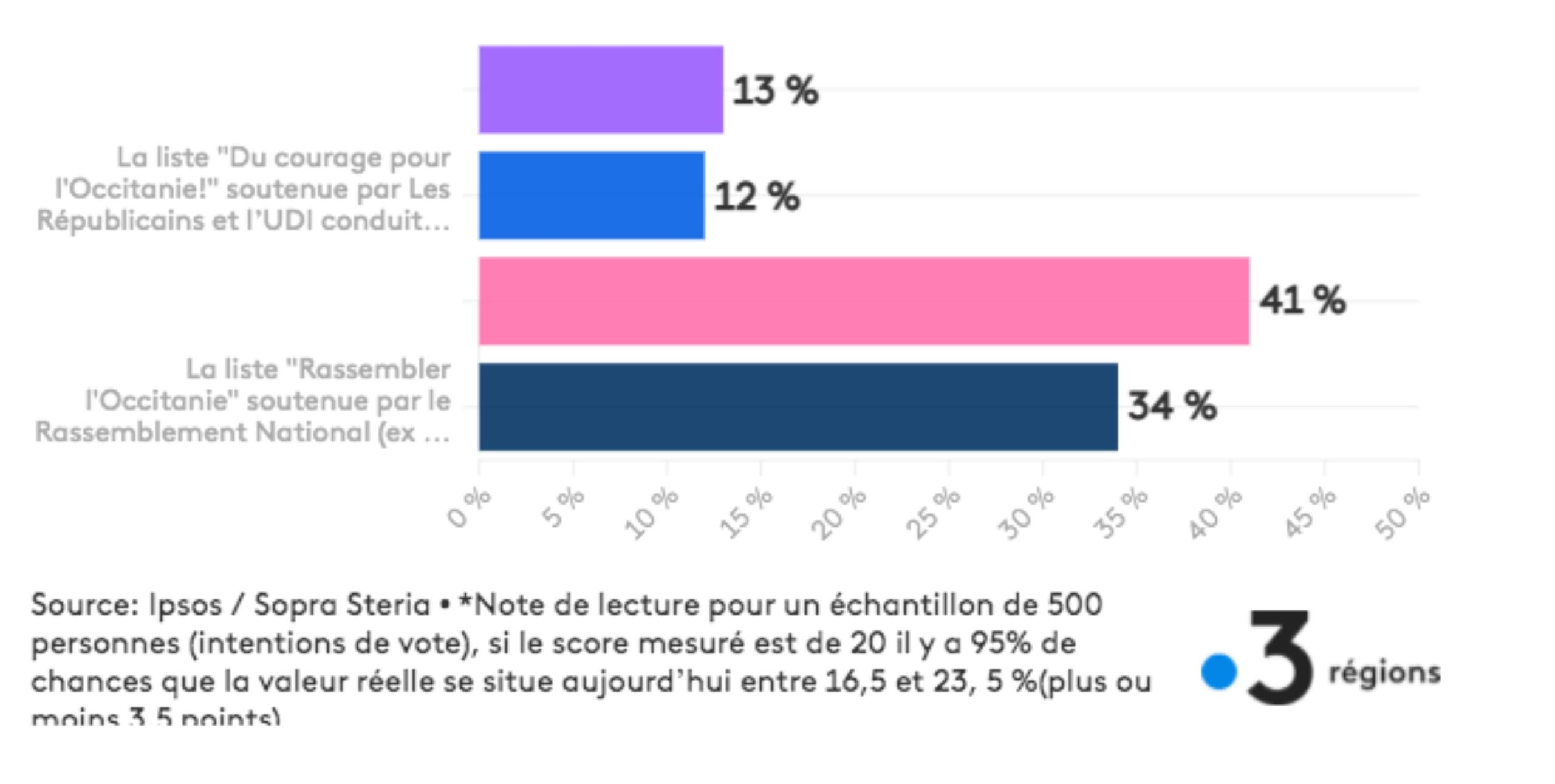 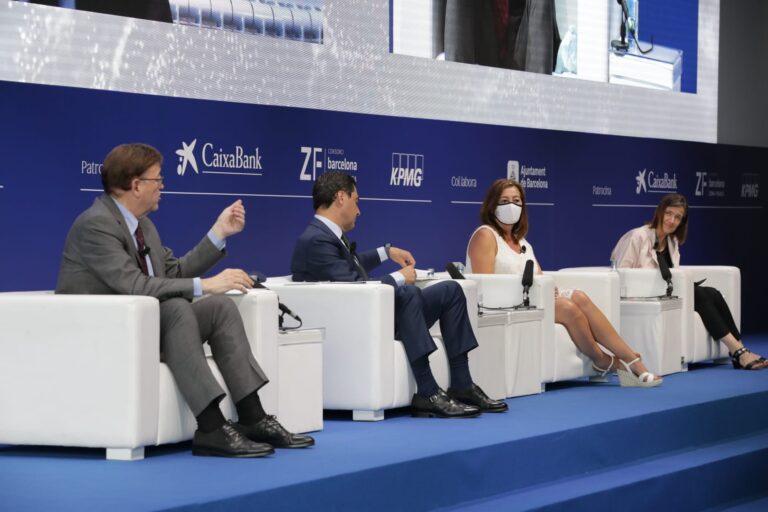 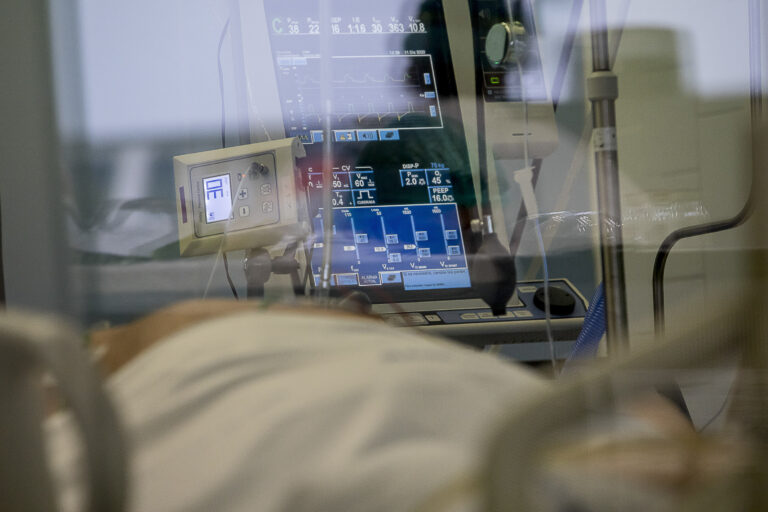 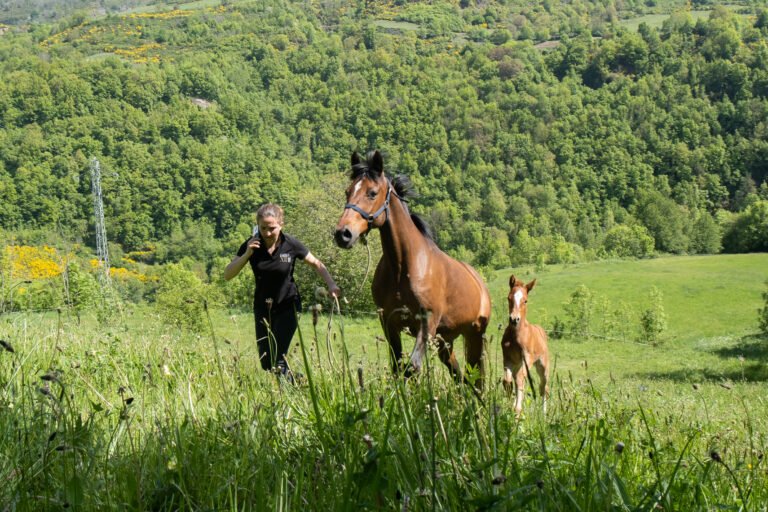 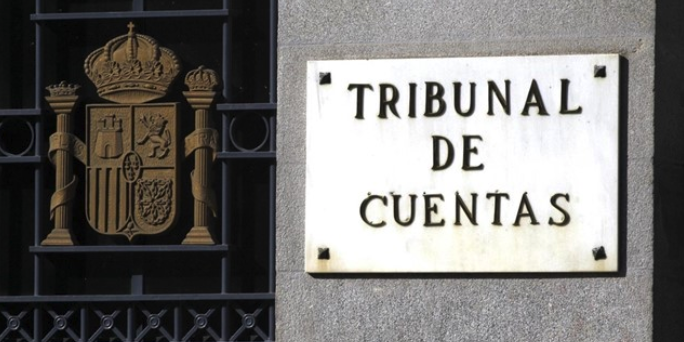 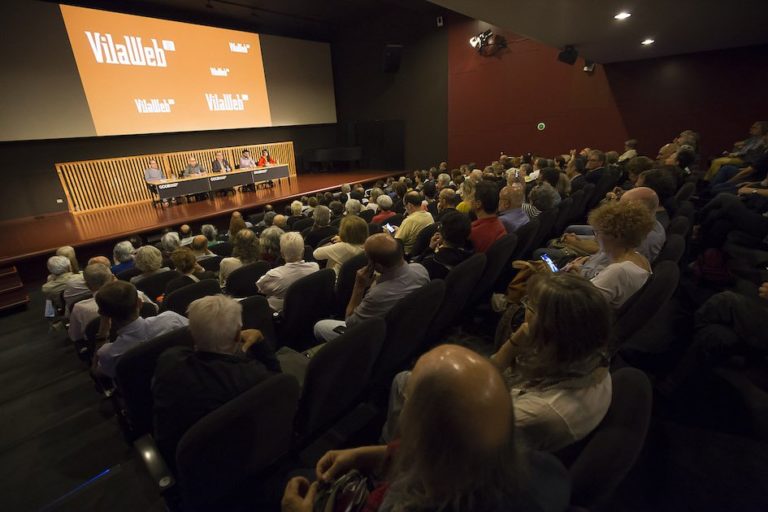