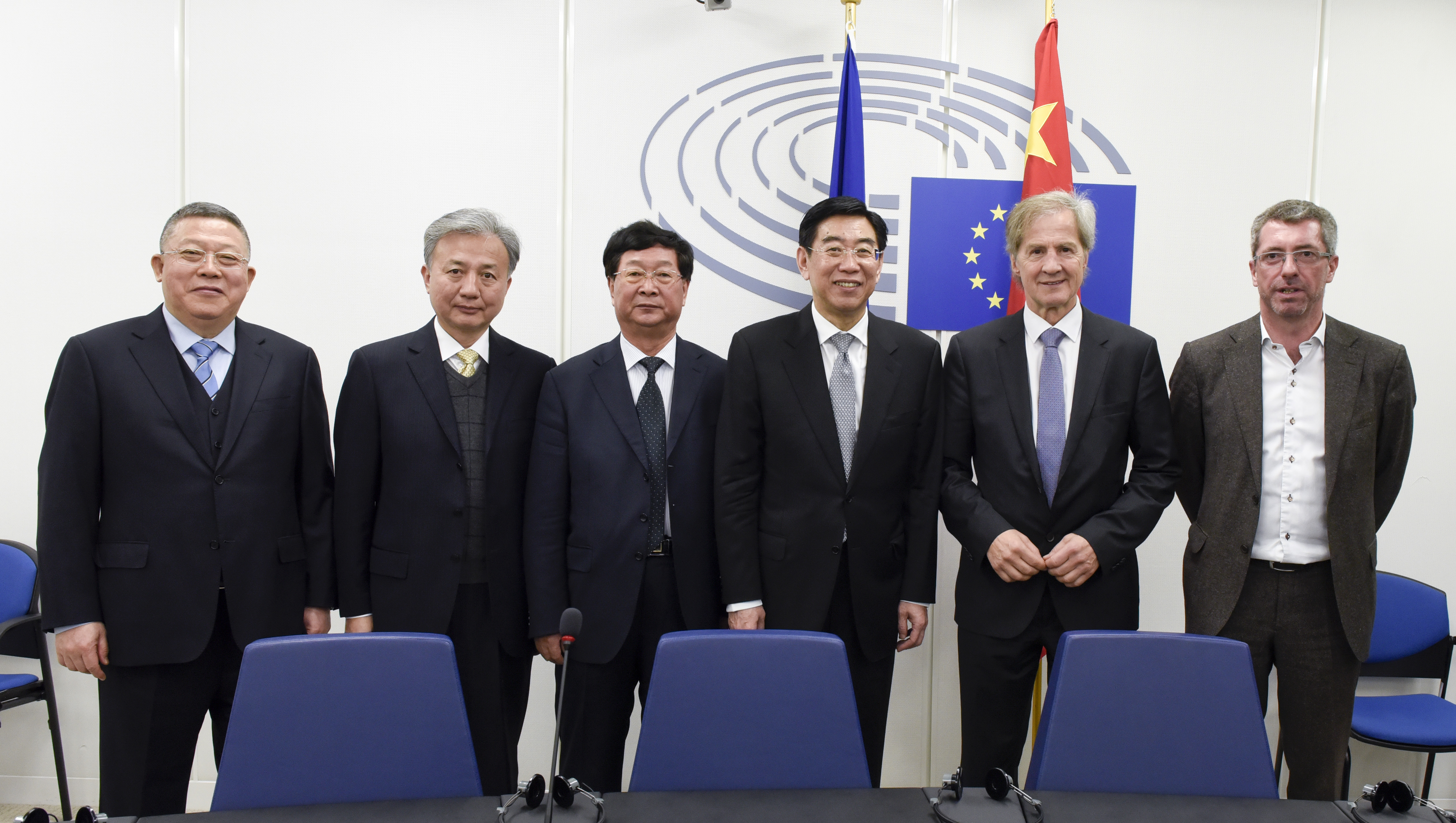 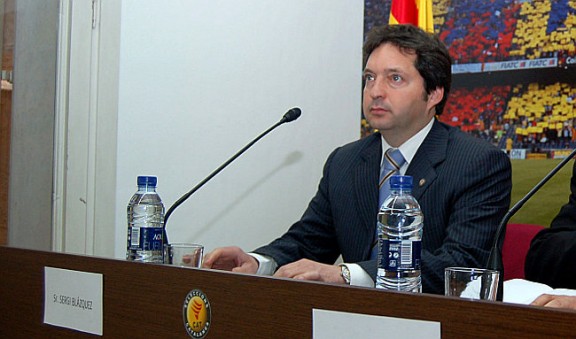 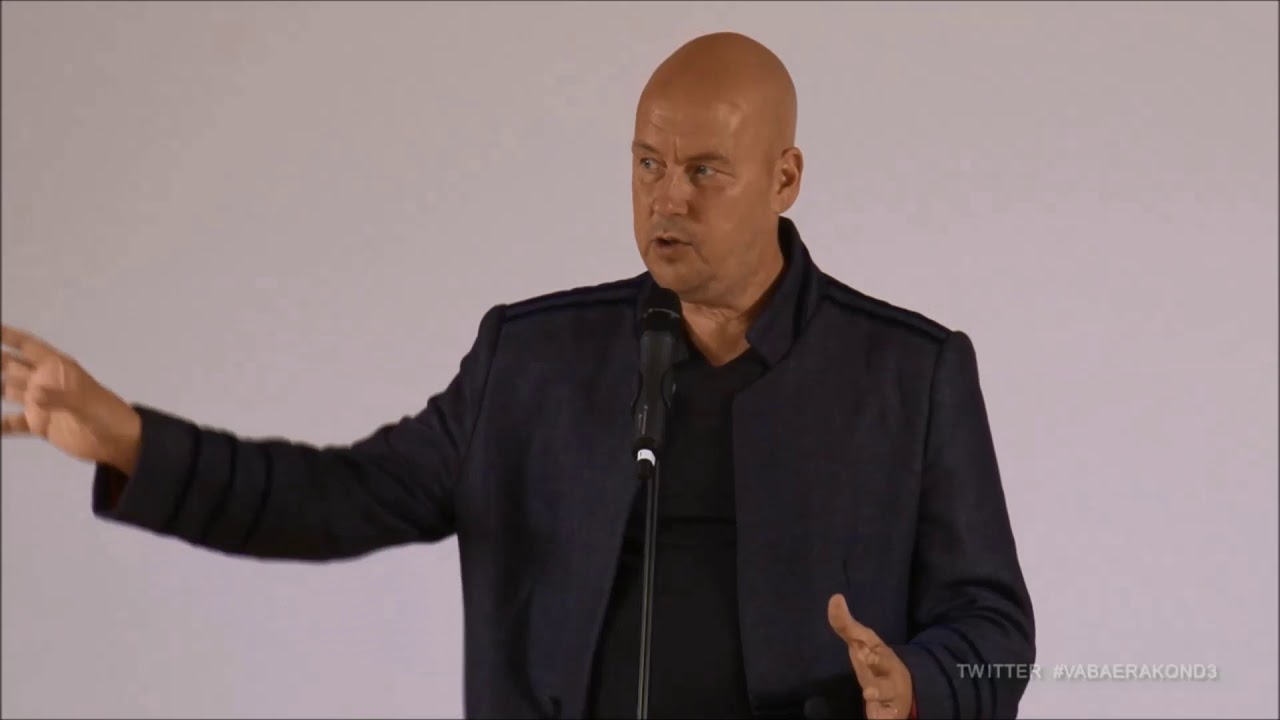 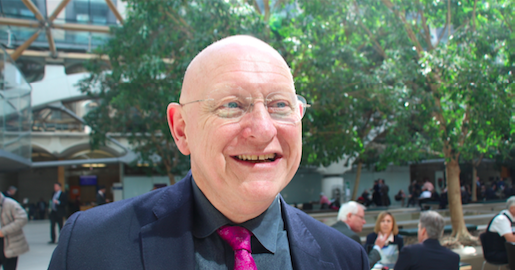 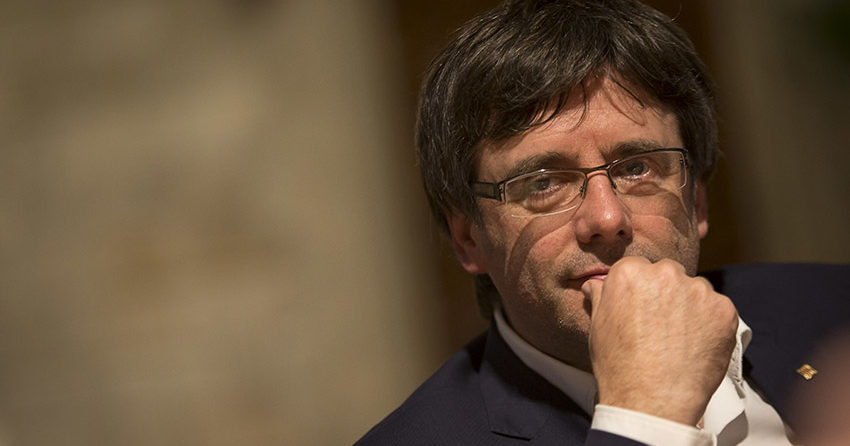 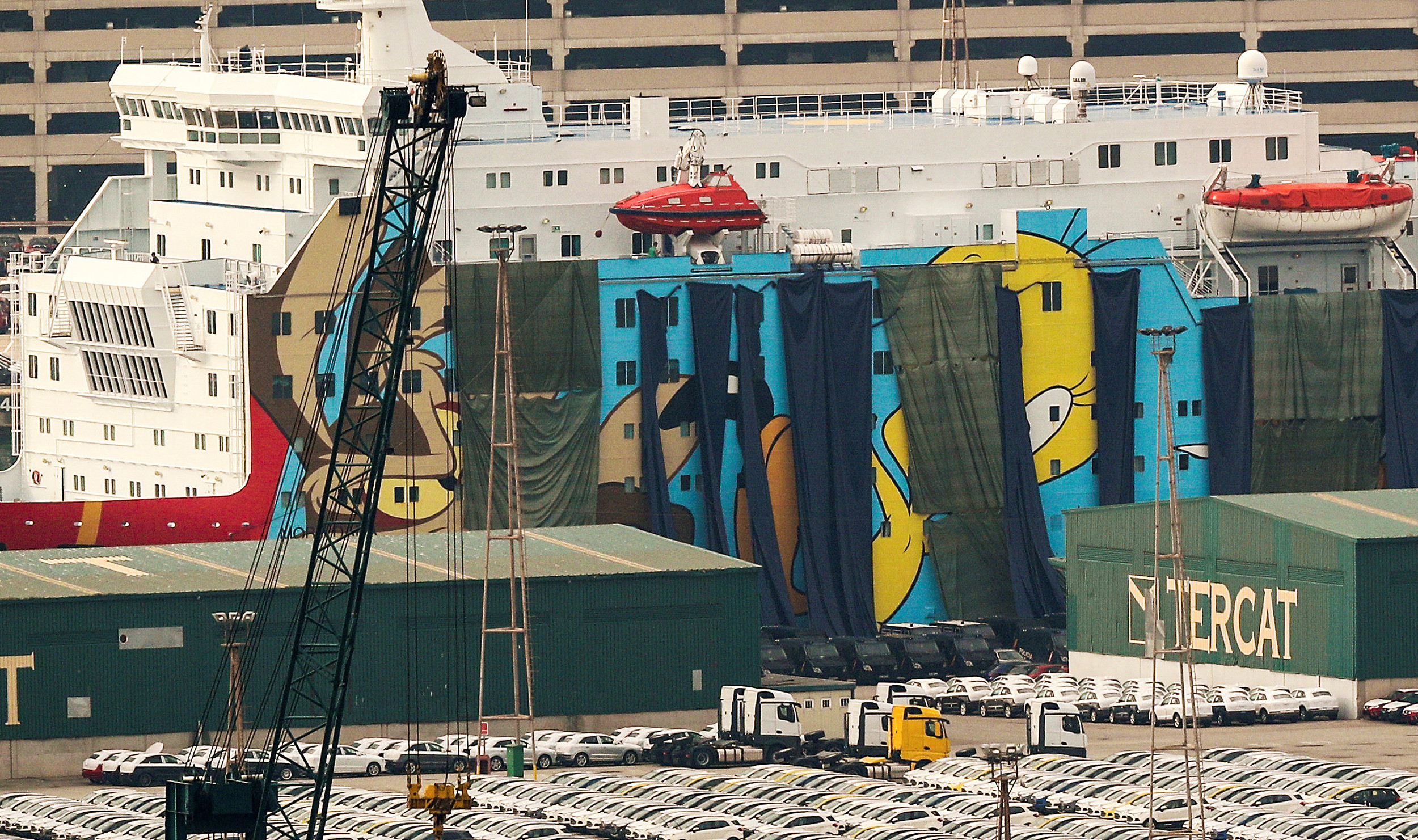 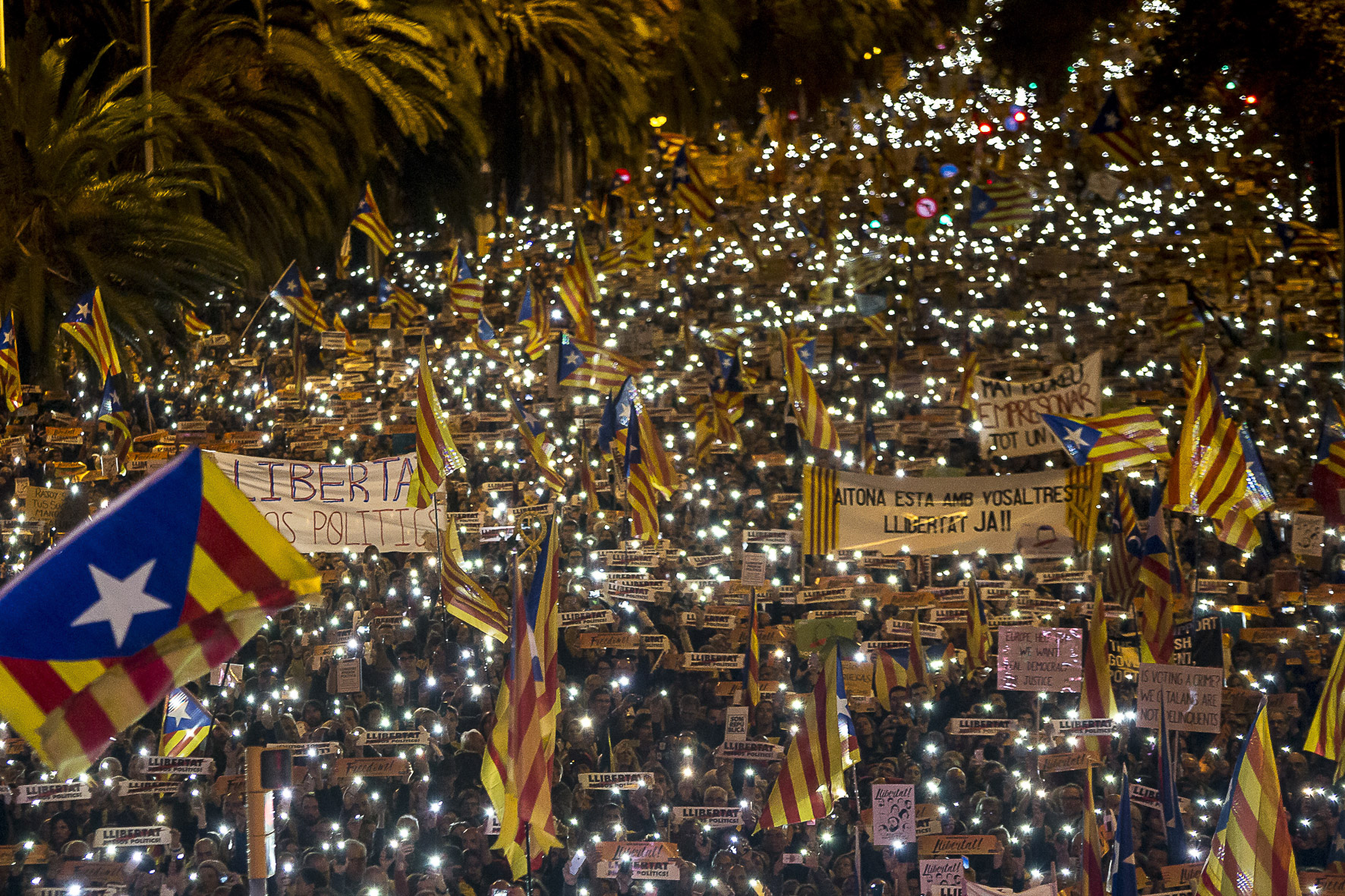 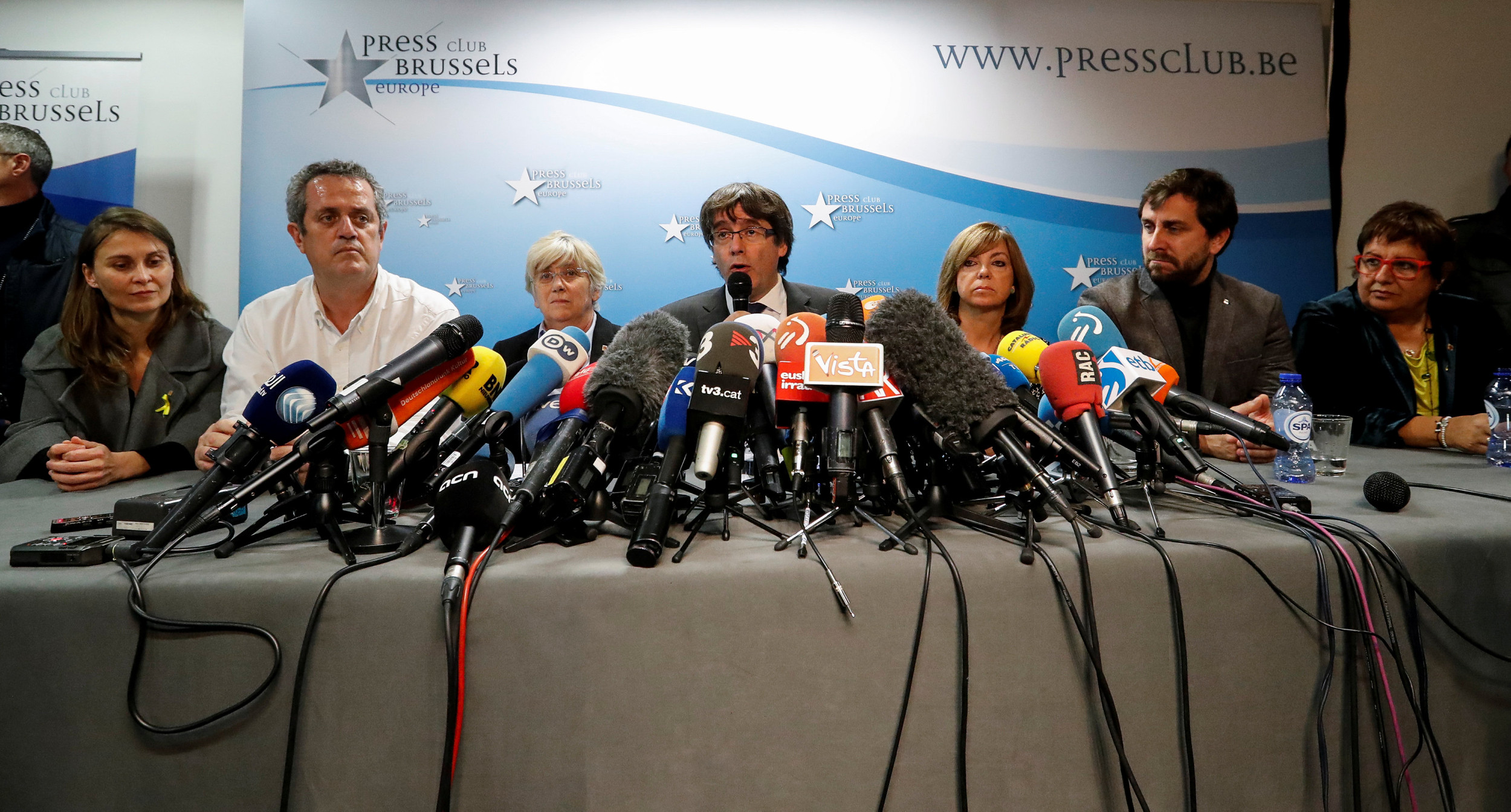 China brings up Catalan situation in a meeting with EU

Catalonia was included in the last order of the day in the inter-parliamentary meeting between the European Union and China. The meeting was held on November 15 in Strasbourg, at the request of Beijing. Twenty minutes into the meeting, the Vice Chairman of the Foreign Affairs Committee of the 12th National People’s Congress (NPC), Wang Xiaochu, asked about the situation in Catalonia.

Xiaochu expressed his support for the stance taken by the Spanish government, and asked whether Madrid’s strategy also mirrored the official stance of the European Union and whether it was to expected that it be applied in “other” issues, referring to the EU’s reactions to Tibet, Xinjiang, or alleged human rights violations in China, according to sources acquainted with the contents of the meeting discussion.

“Currently, yes,” answered chair of the Delegation for relations with the People’s Republic of China, socialist MEP Joe Leinen from Germany, regarding whether the EU’s posture towards Catalonia was the same as that of the Spanish government. Yet, the delegation allegedly insisted that the two situations are not at all comparable.

Indeed, EU representatives explained that while the UE follows the politics of ‘one China’ as regards territorial disputes, this does not mean it will stay silent in the face of possible human rights violations from Beijing. The delegation reminded attendees that the EU asked for “dialogue” in the Catalan situation, and that the law be observed. The same sources familiar with the meeting have denied that the EU consider there to be any human rights violations in Catalonia as regards the incarceration of the government ministers of leaders of the Catalan National Assembly and Òmnium Cultural associations. 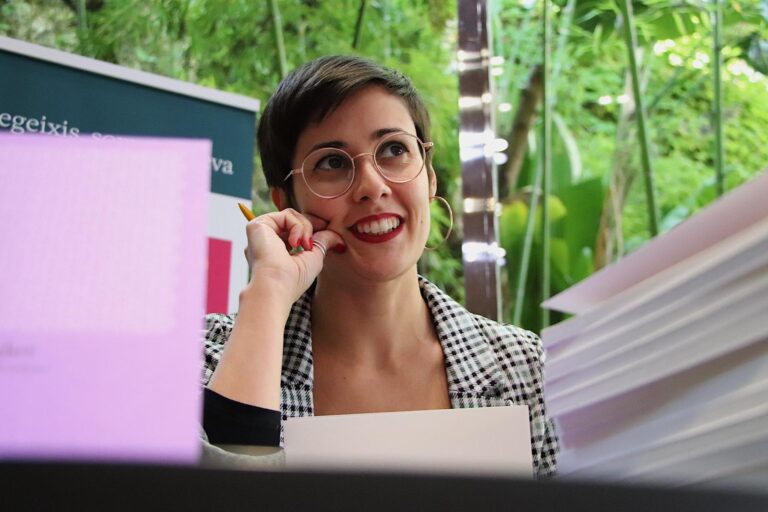 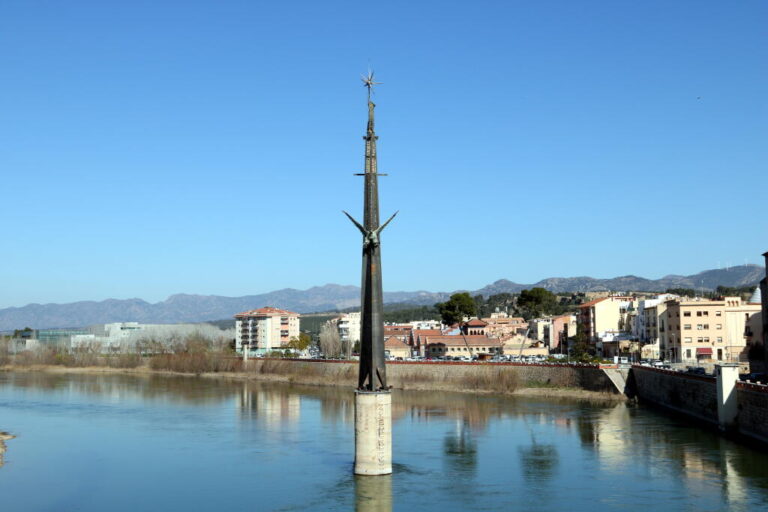 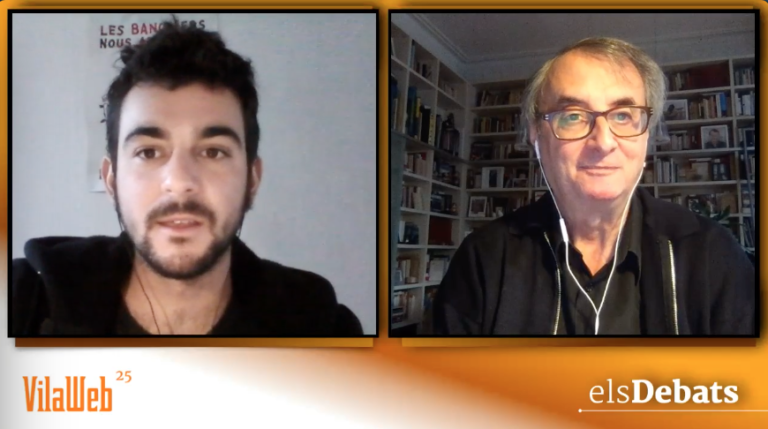 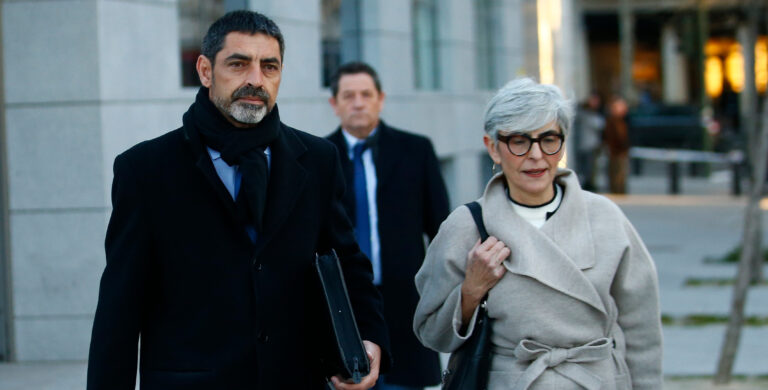 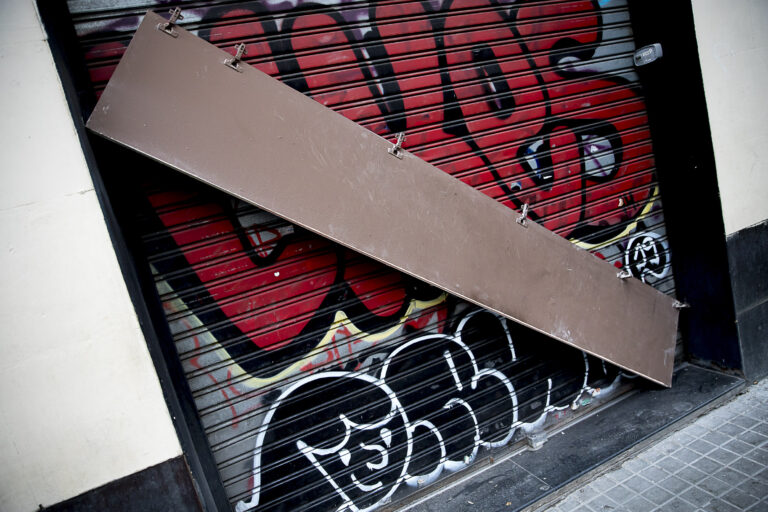 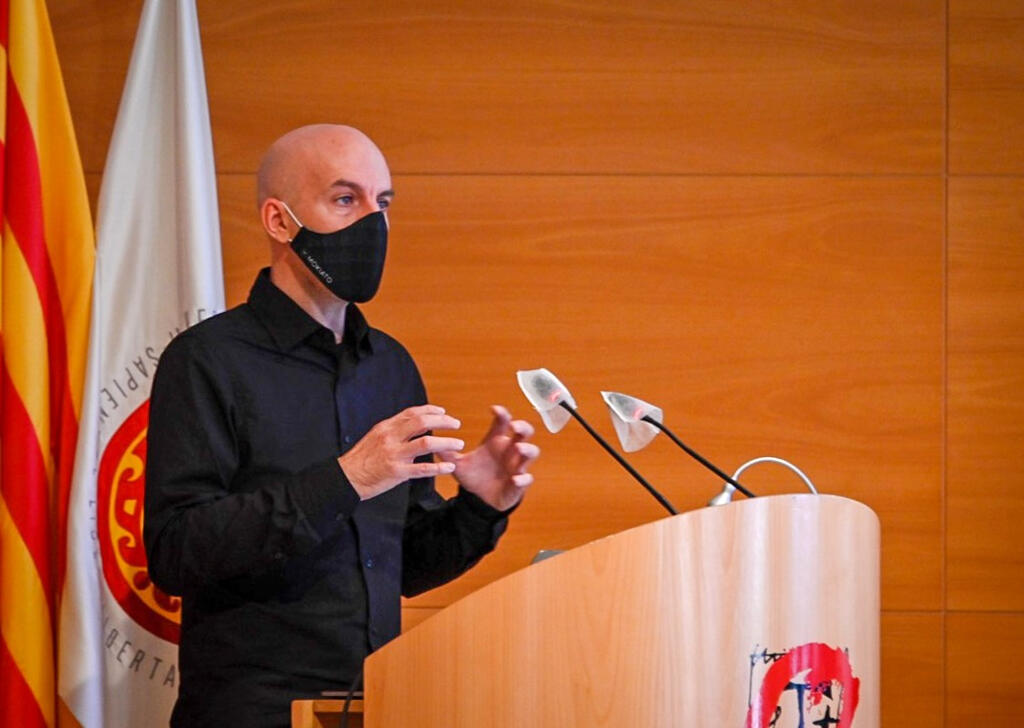 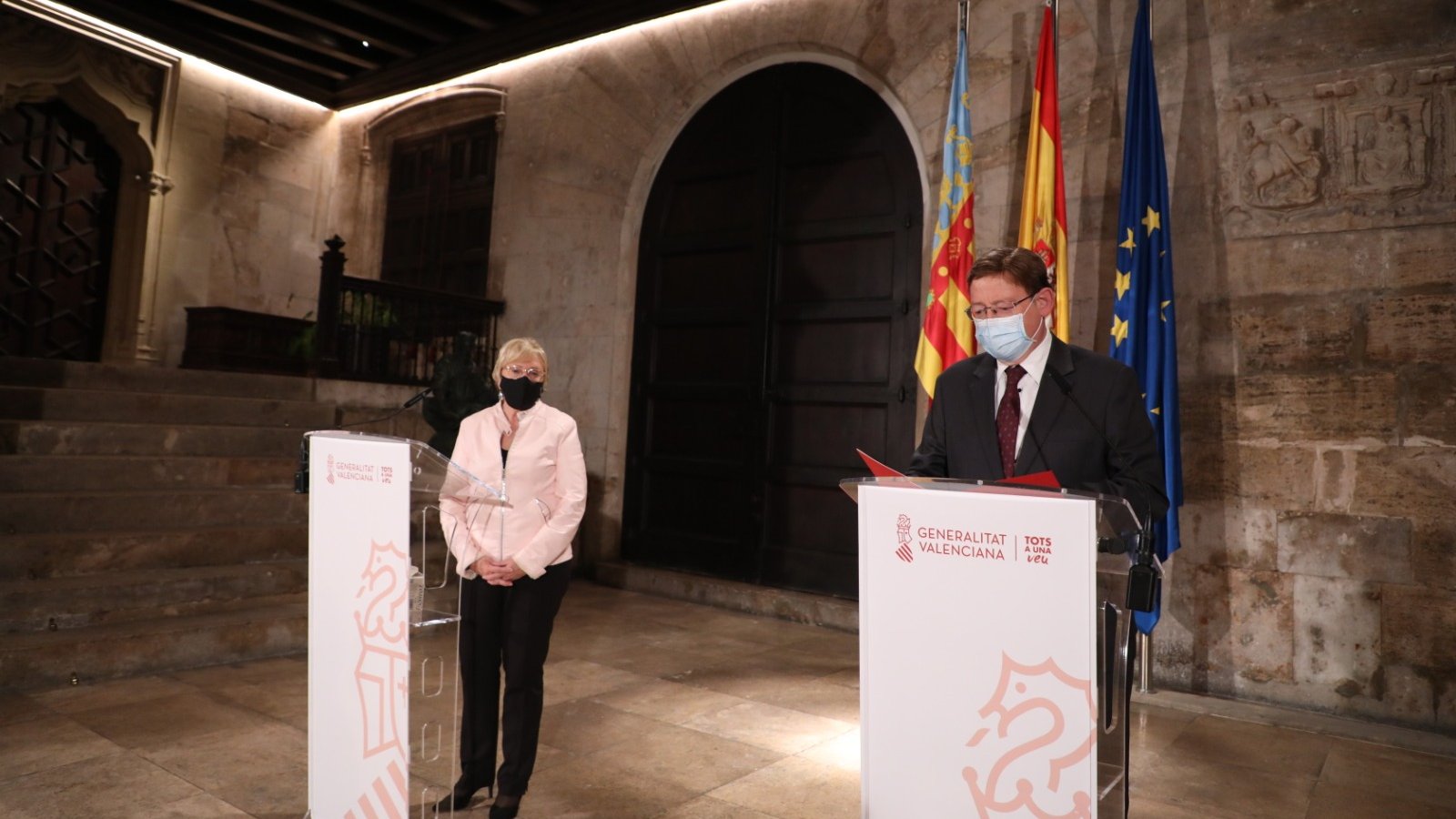 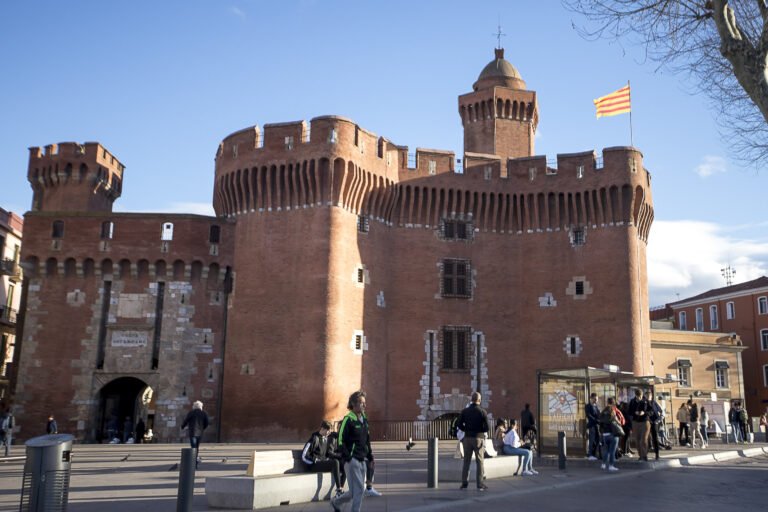 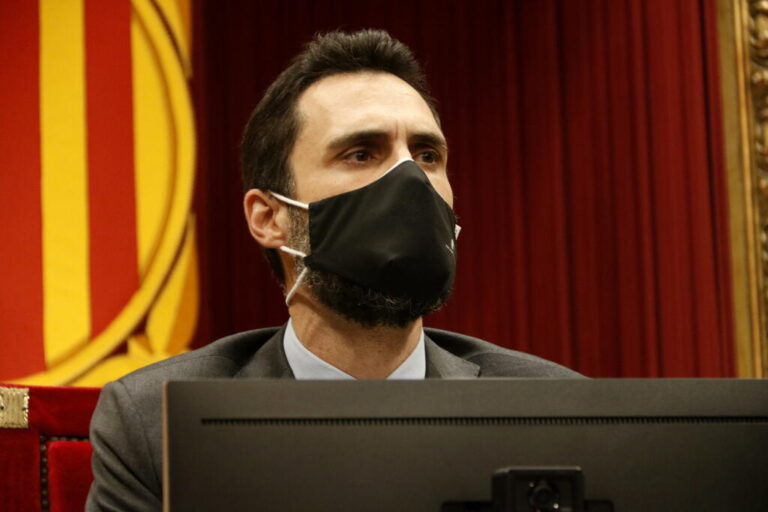 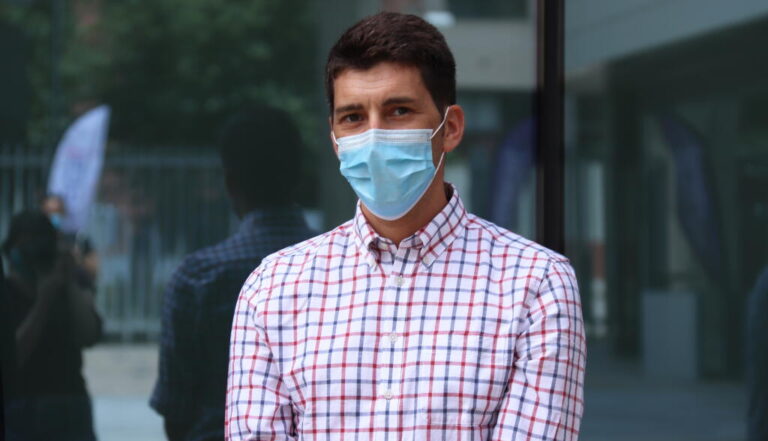 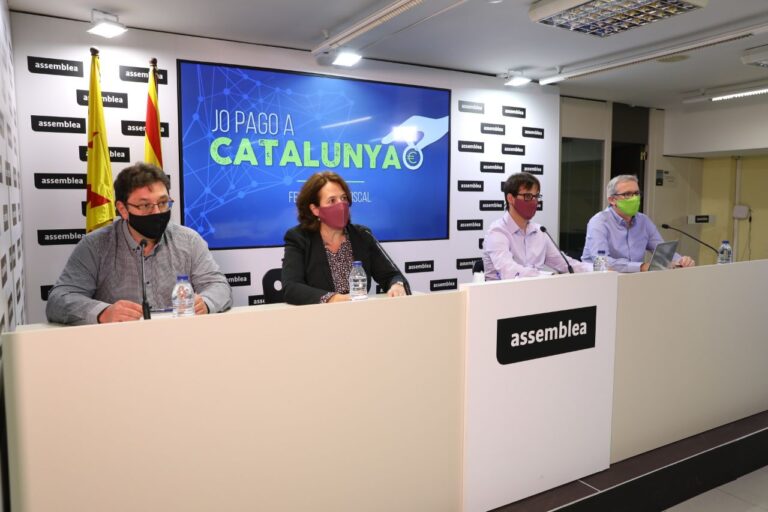