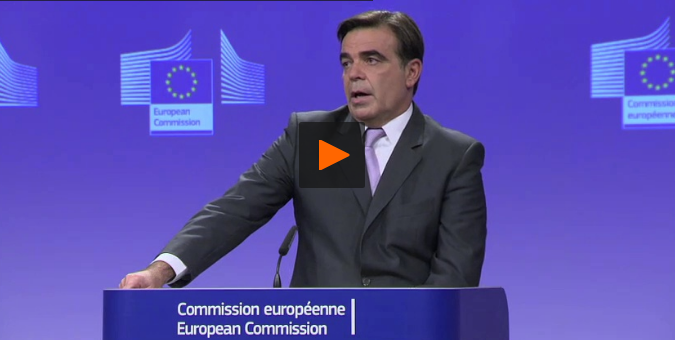 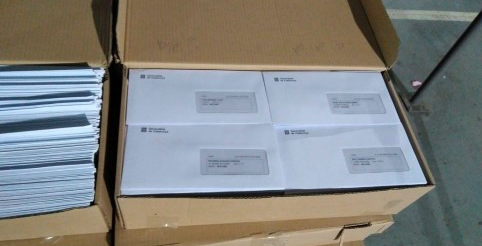 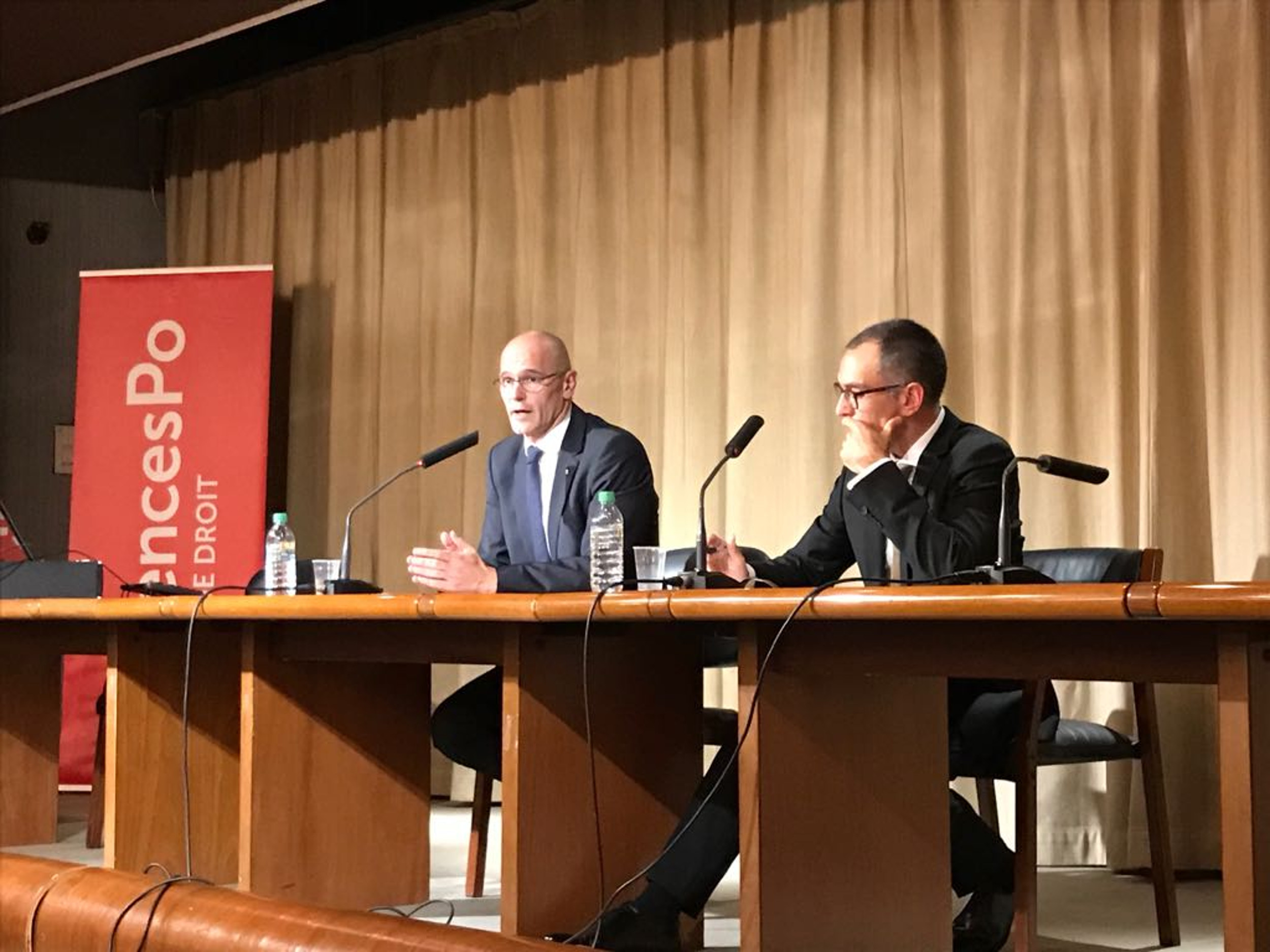 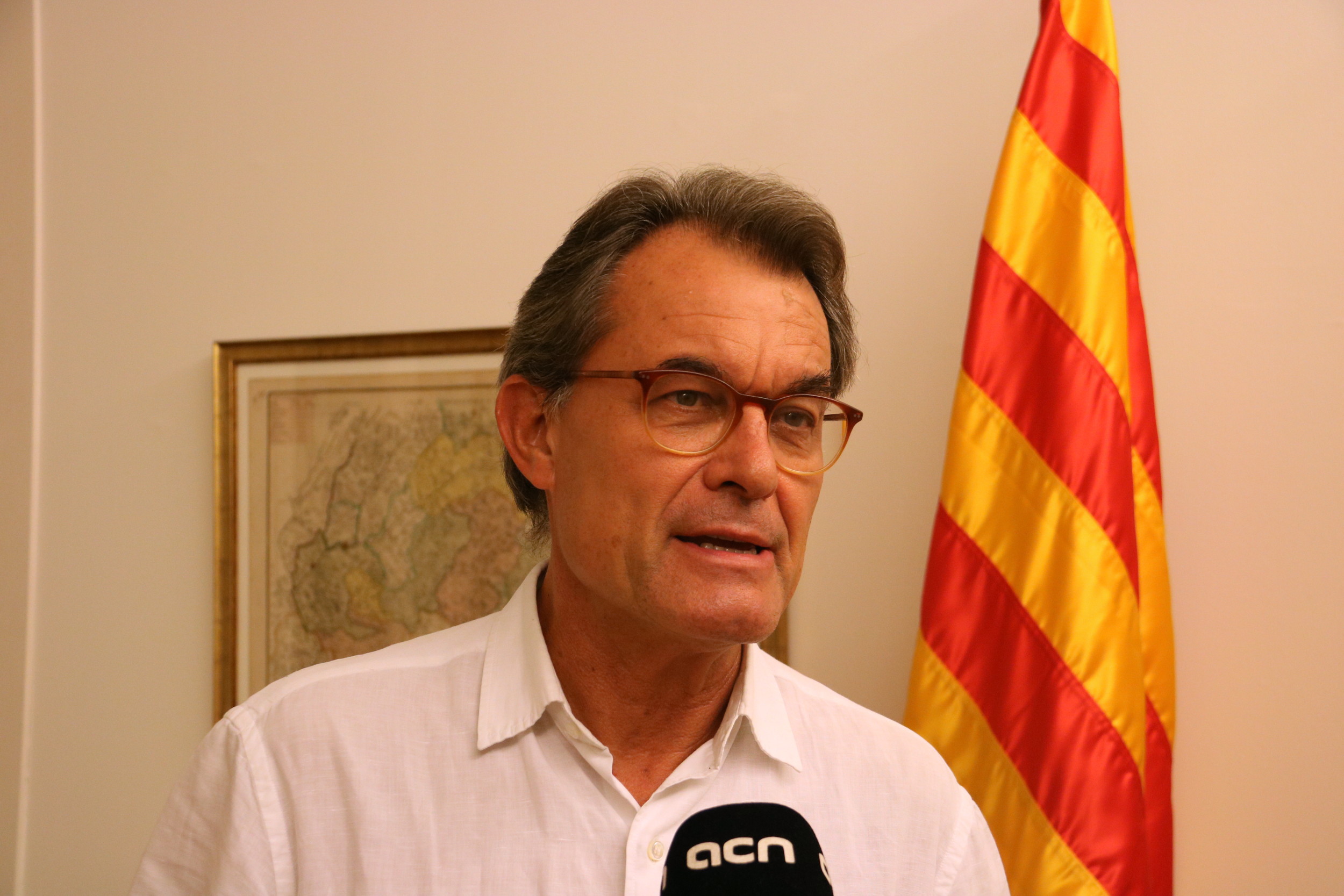 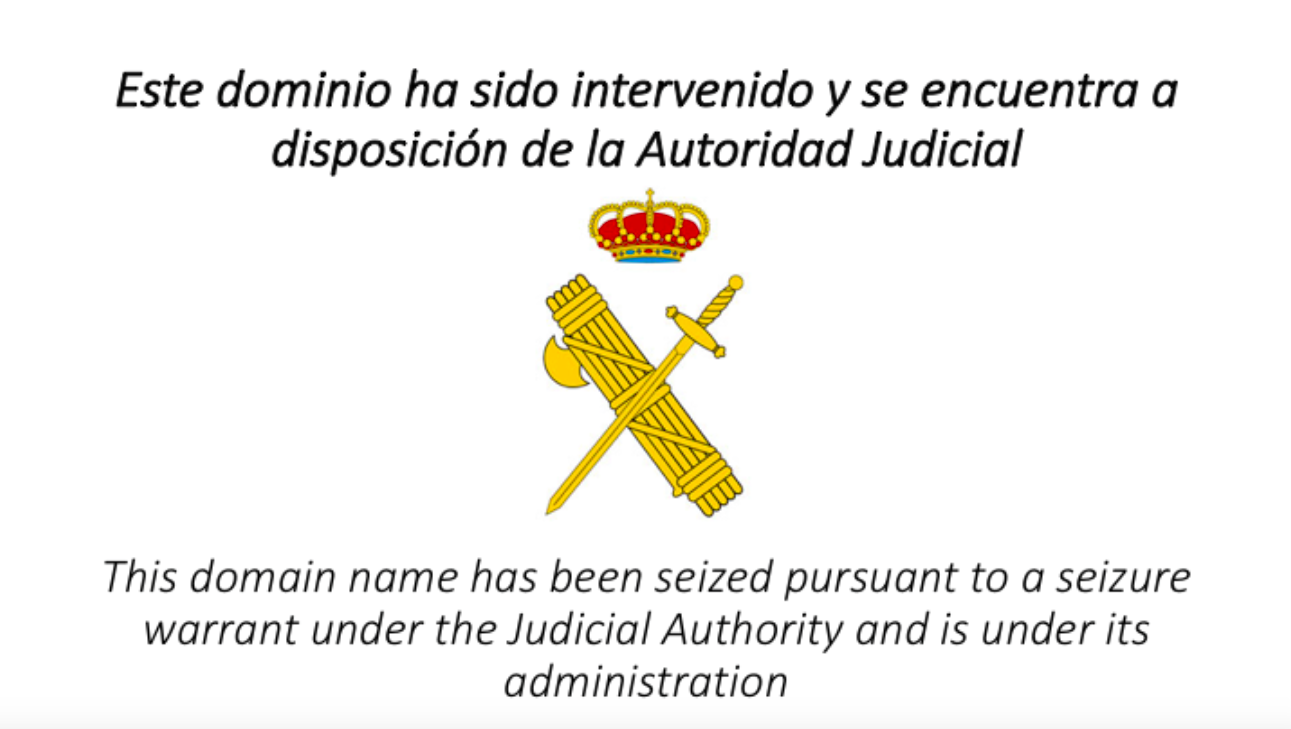 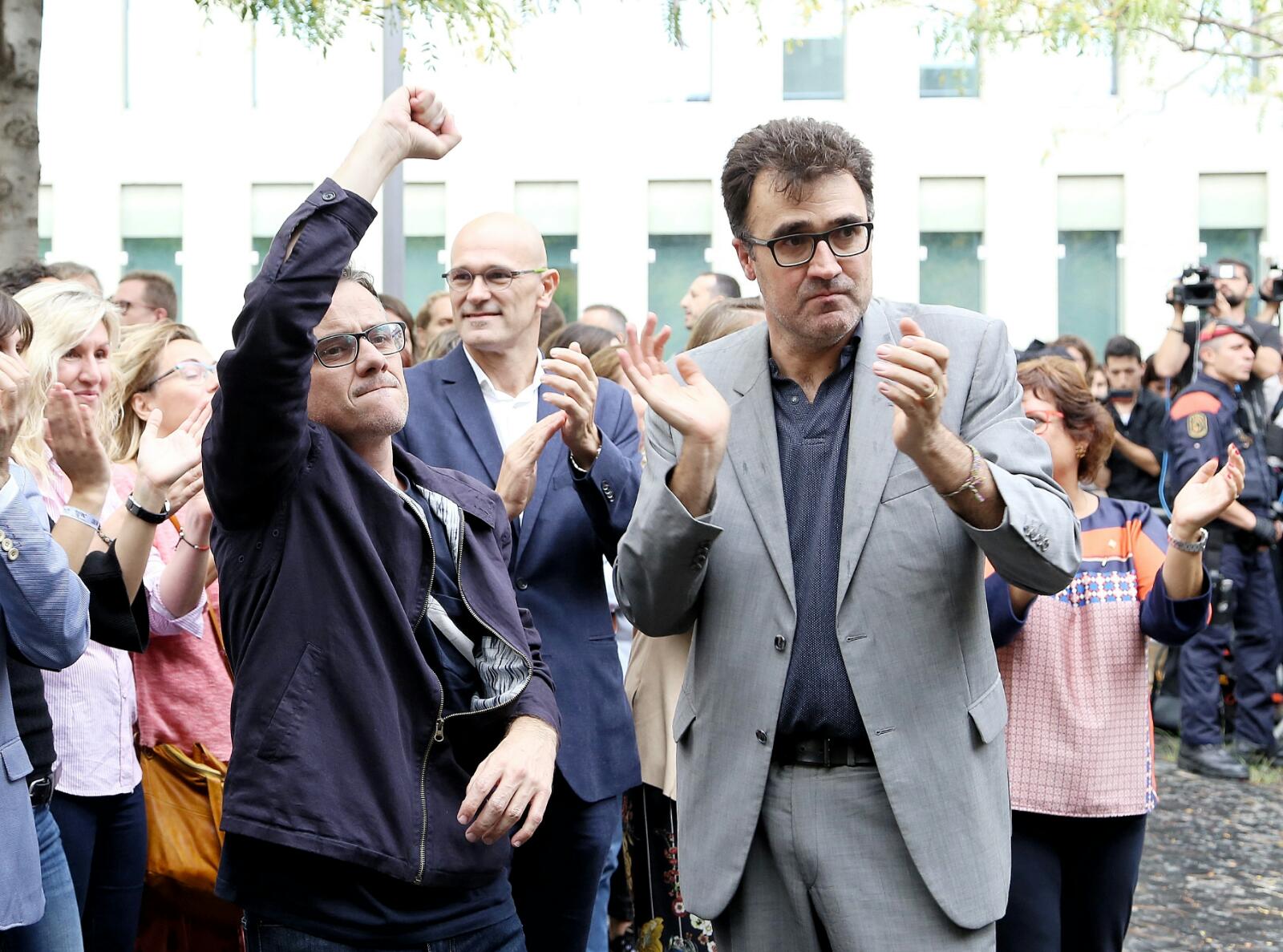 A report criticises the breach of fundamental rights, such as freedom of speech, assembly, association and public participation

Two UN experts have written a report published by Office of the High Commissioner for Human Rights (OHCHR) decrying Spain’s crackdown on the referendum slated for October 1. In a statement titled “Spain must respect fundamental rights in response to the Catalan referendum”, the experts call on the Spanish government to call off its crackdown on the vote so as not to infringe upon the fundamental rights of freedom of speech, assembly, association and public participation.

Penned by UN experts Alfred de Zayas and David Kaye, the report argues that —regardless of the lawfulness of the vote— the Spanish authorities have a responsibility to respect those rights that are essential to democratic societies. Zayas and Kay refer to the street protests, the blocking of websites and the ban on political events.

The authors go on to explain the arrests of senior government officials and the charges of sedition filed against grassroots leaders (namely, Jordi Sànchez and Jordi Cuixart). The note refers to the measures adopted by the Spanish authorities as “worrying” because “they appear to violate fundamental individual rights, cutting off public information and the possibility of debate at a critical moment for Spain’s democracy.”

Furthermore, Zayas and Kaye voice concern about the presence of over four thousand Spanish police officers in Catalonia, as this might heighten tension and social unrest. Finally, they urge both parties to avoid violence of any kind to ensure people can protest peacefully. 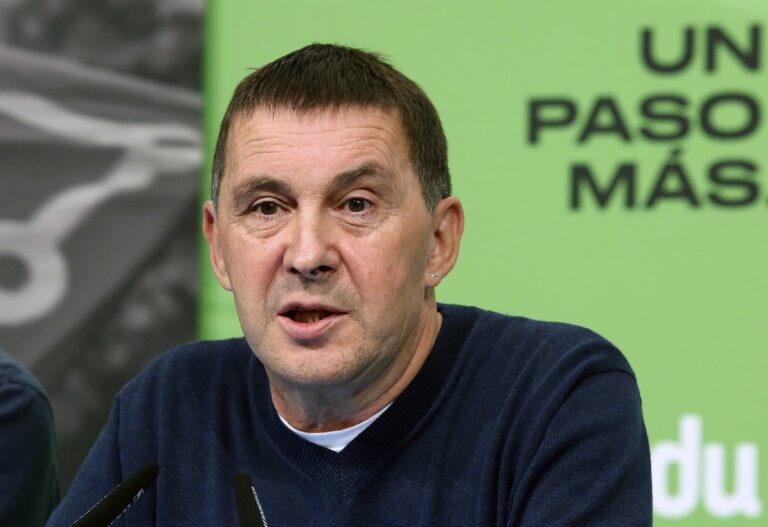 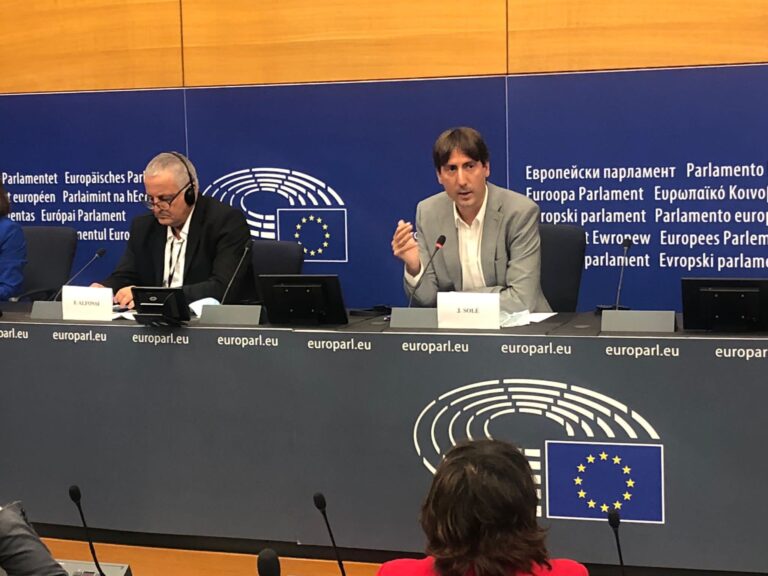 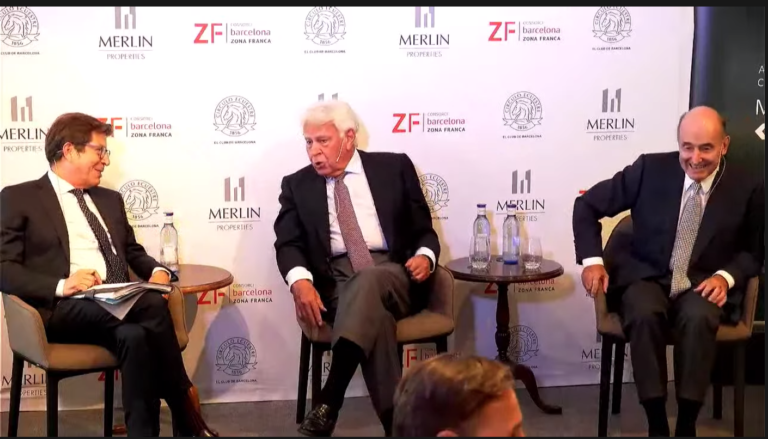 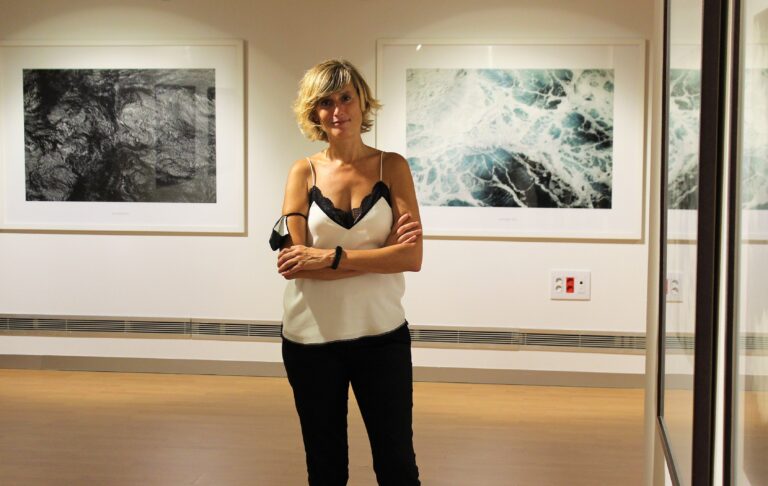 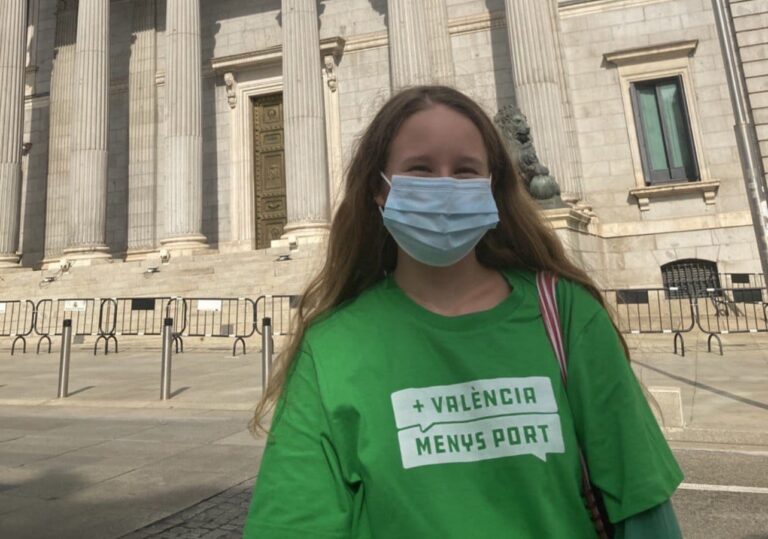 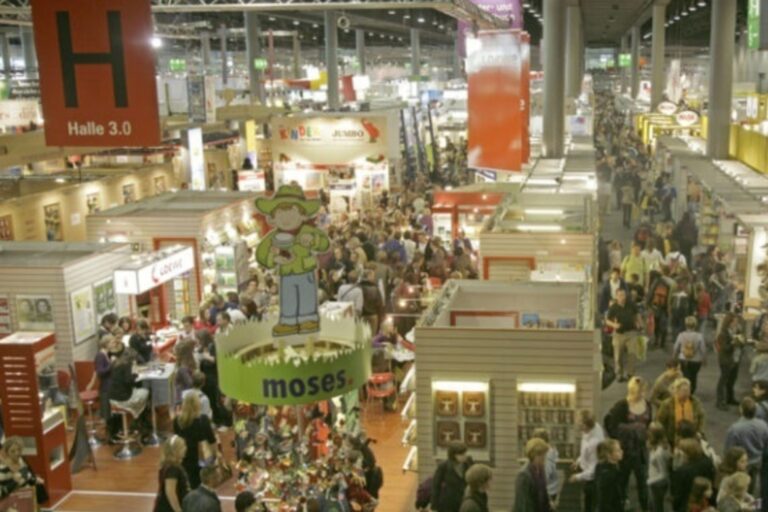 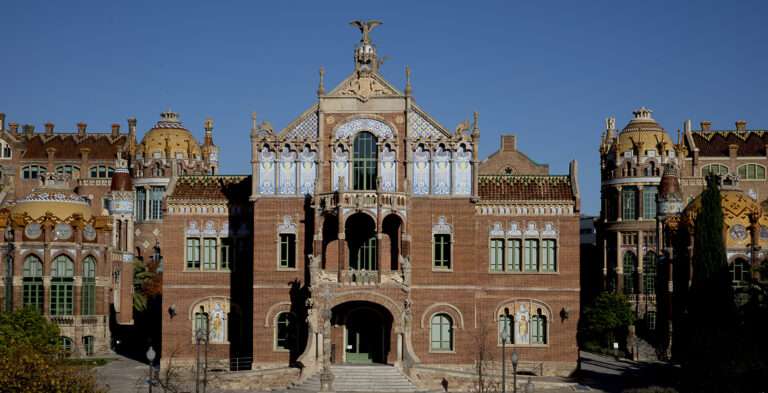 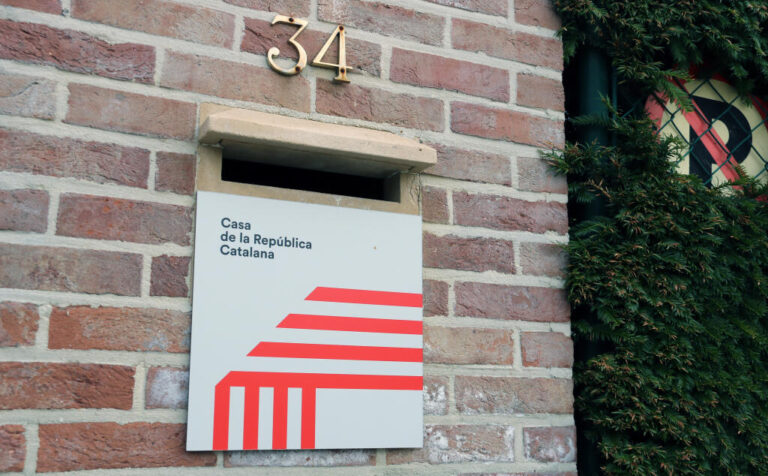 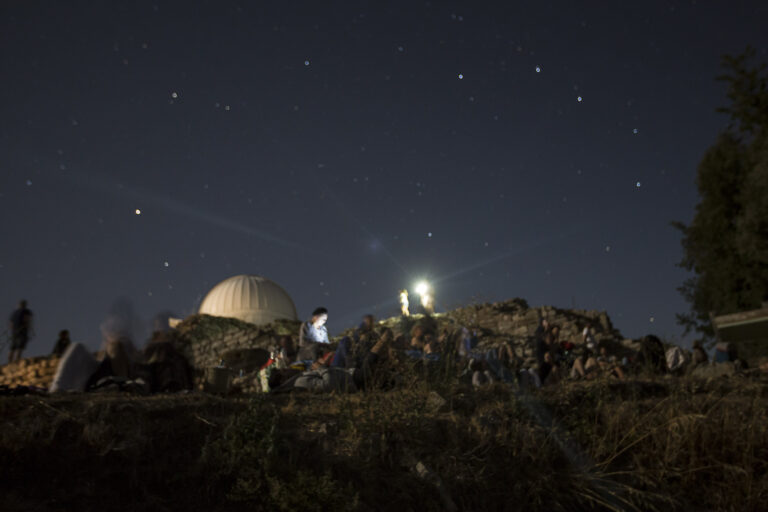 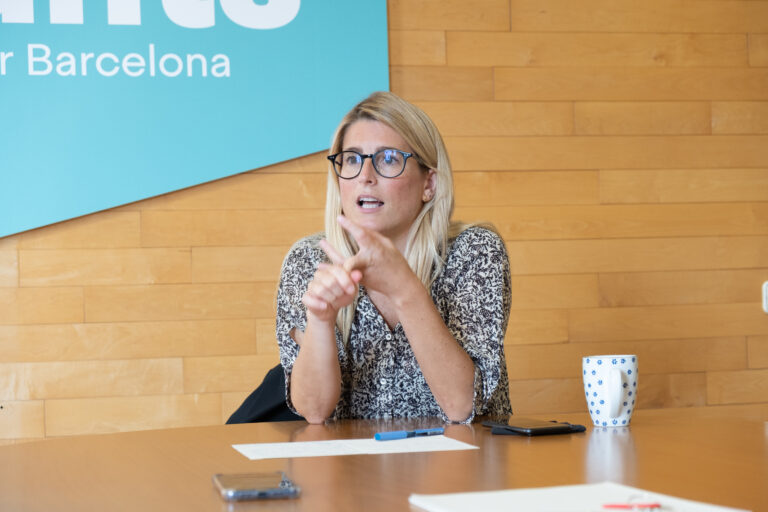 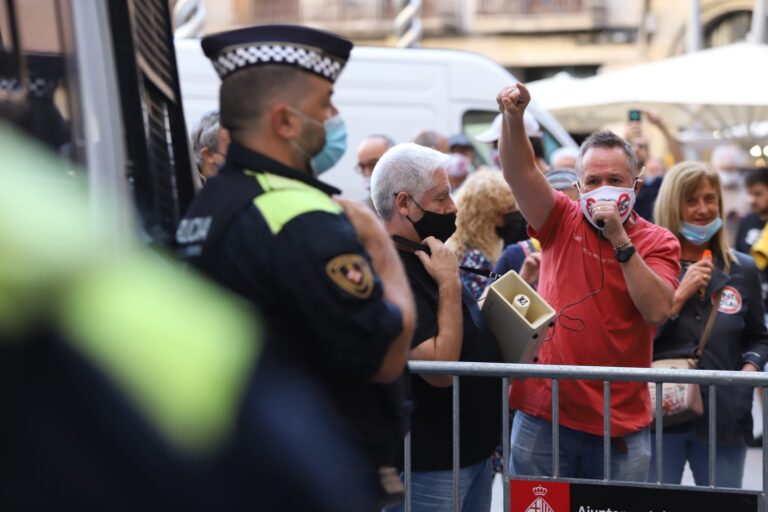 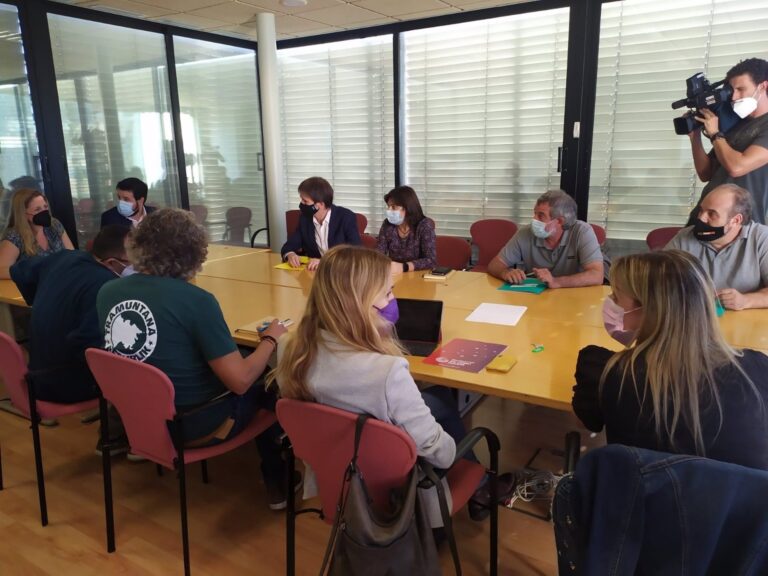 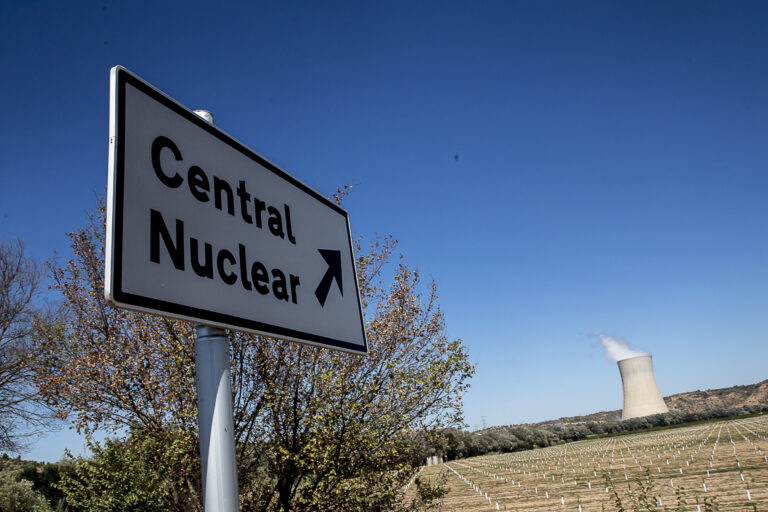 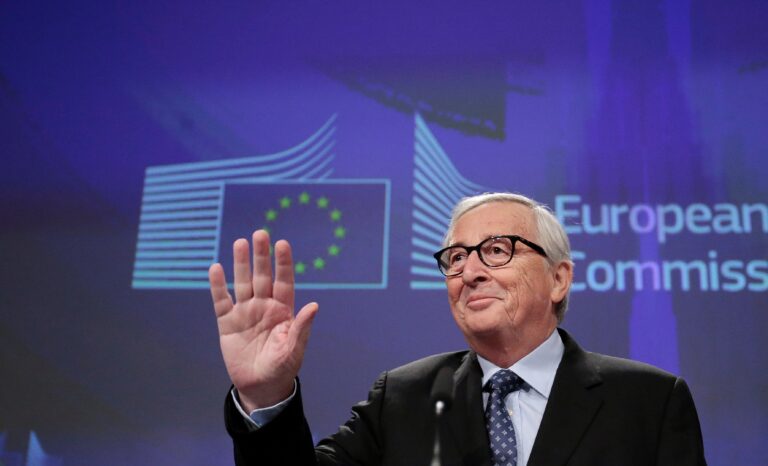 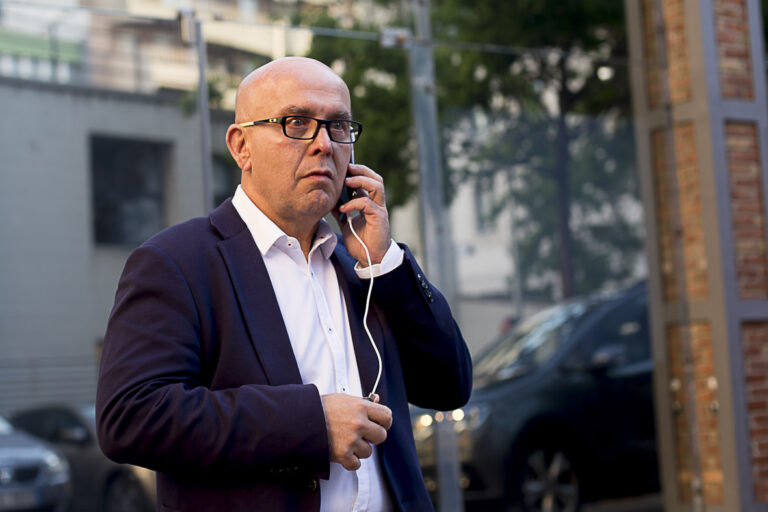 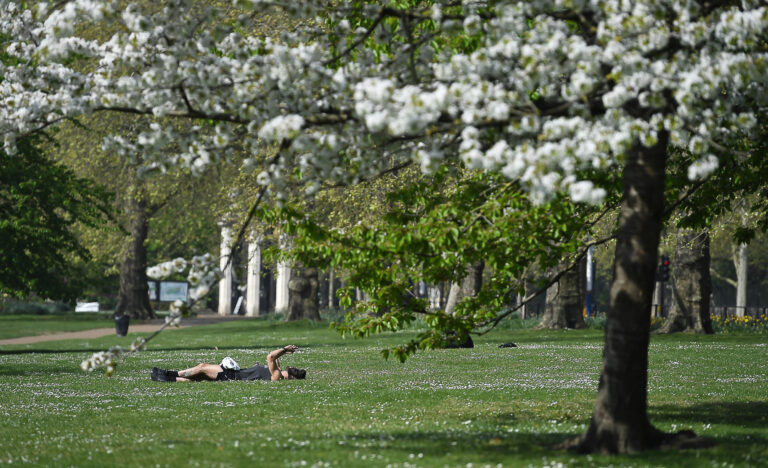 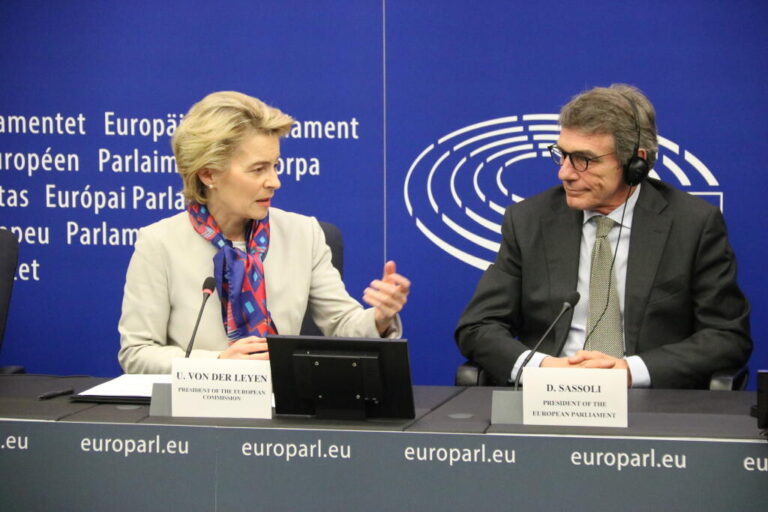 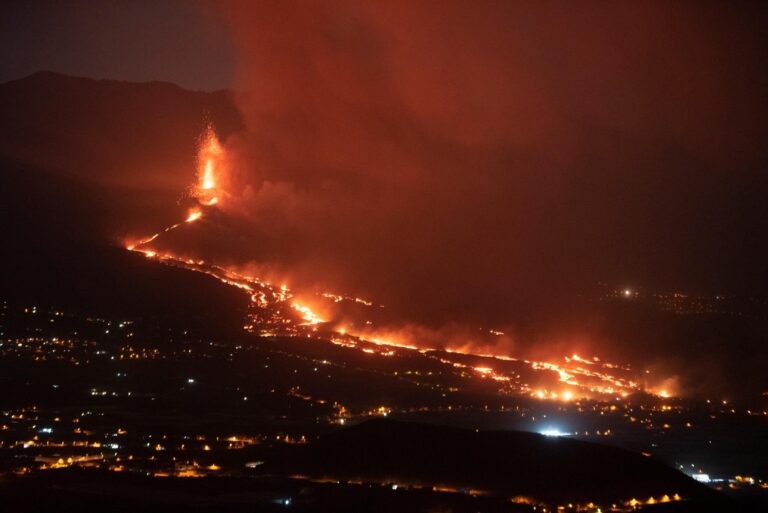 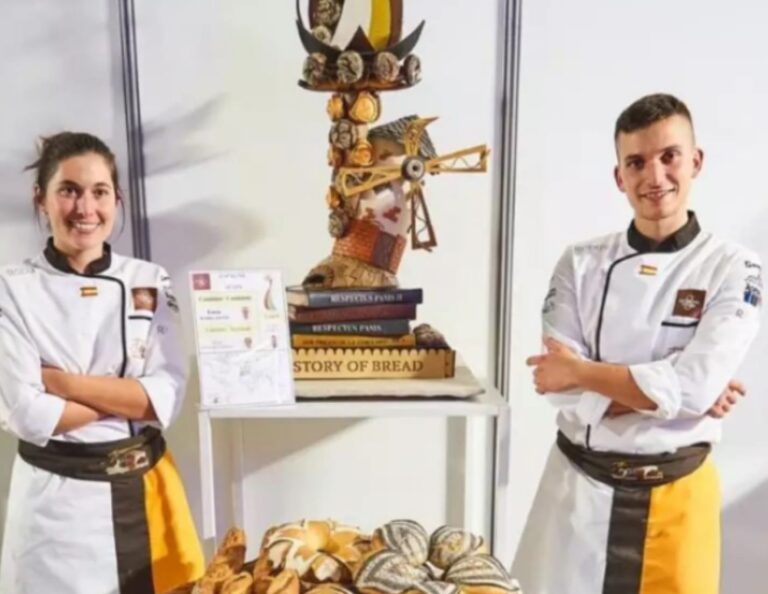 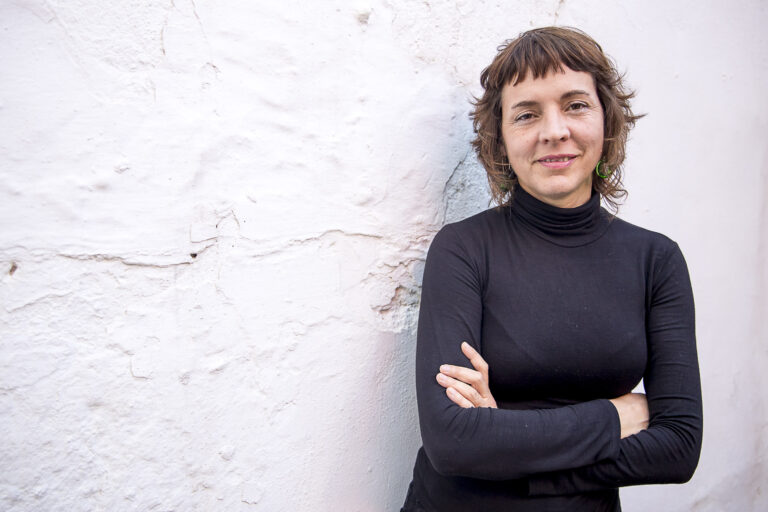 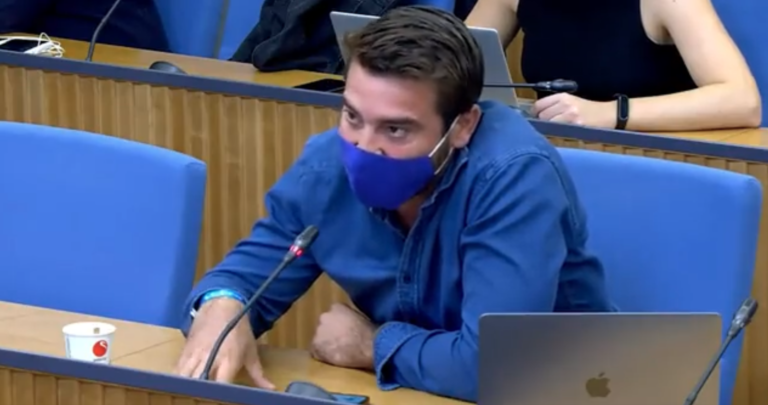 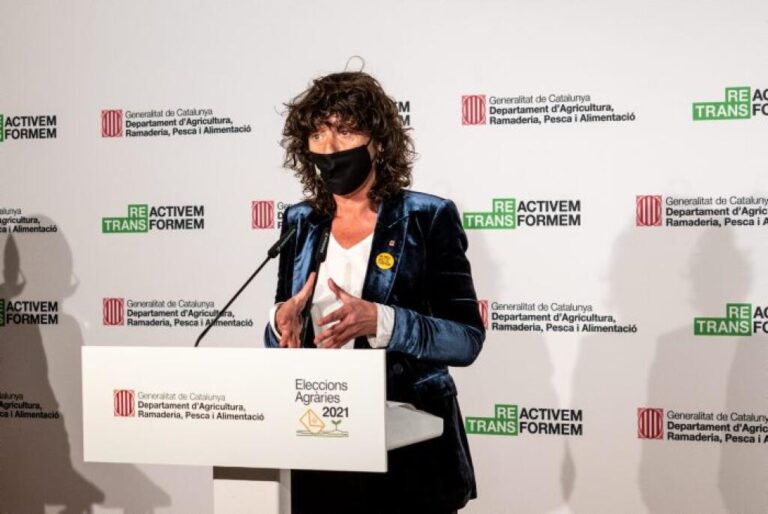 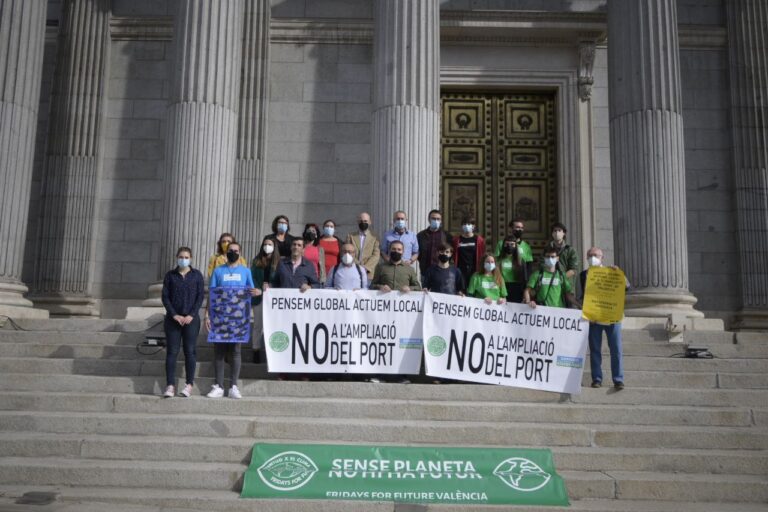 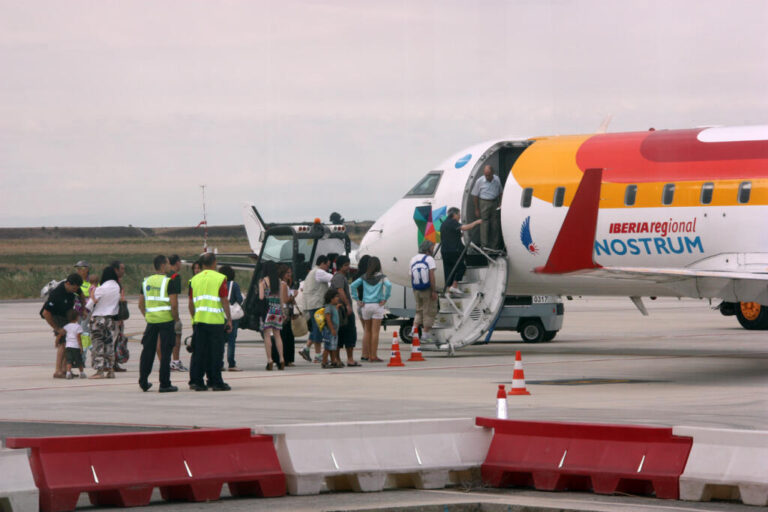