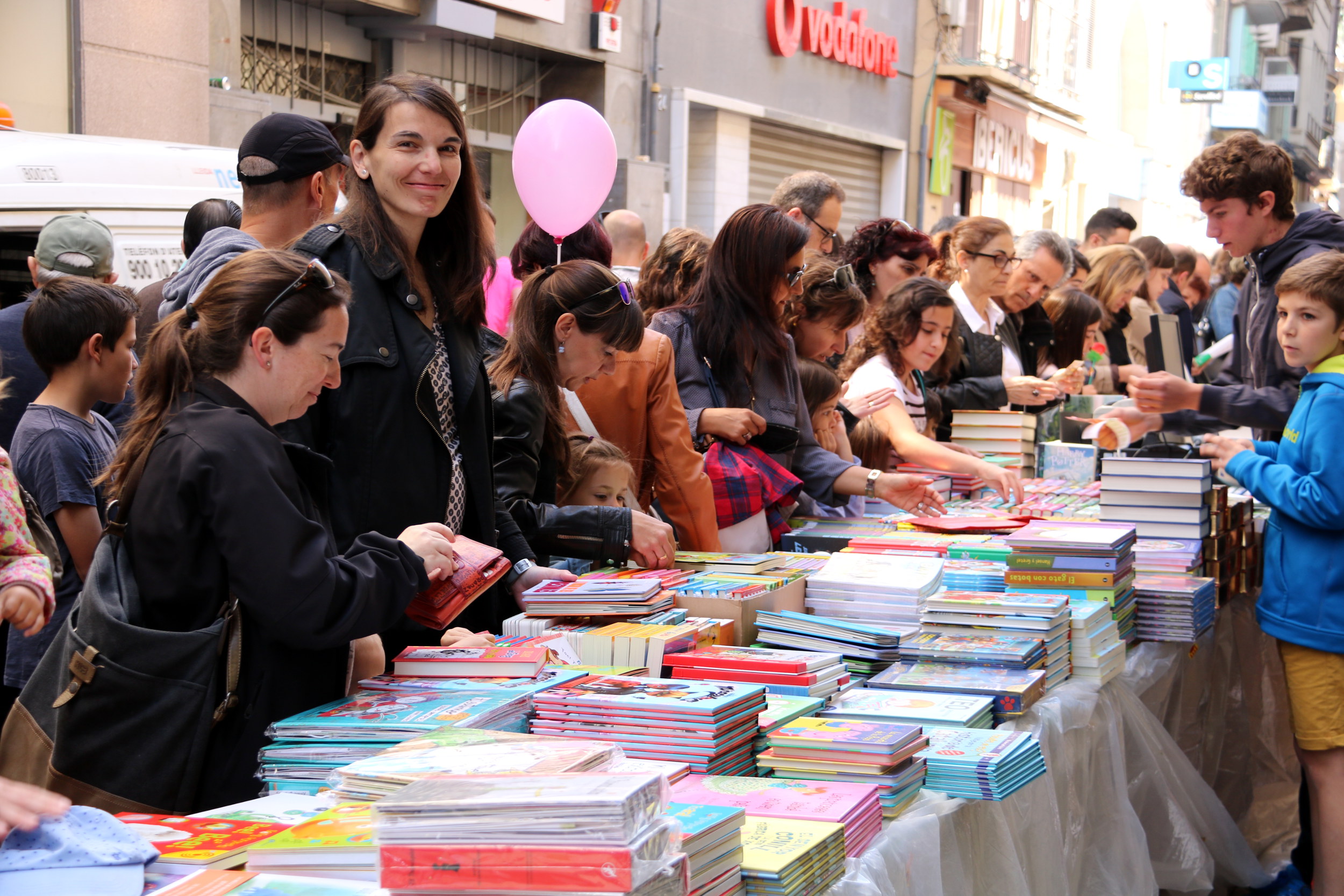 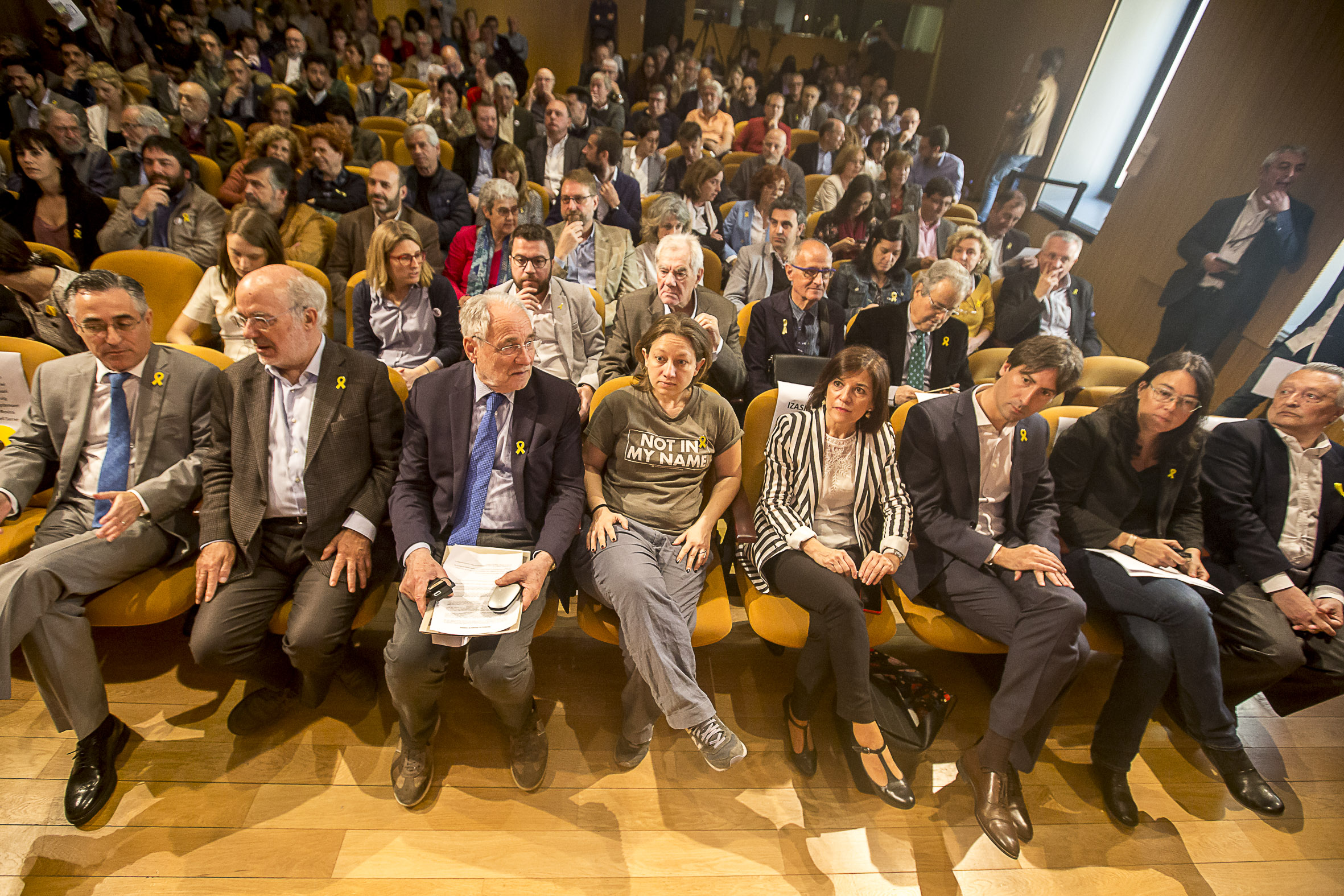 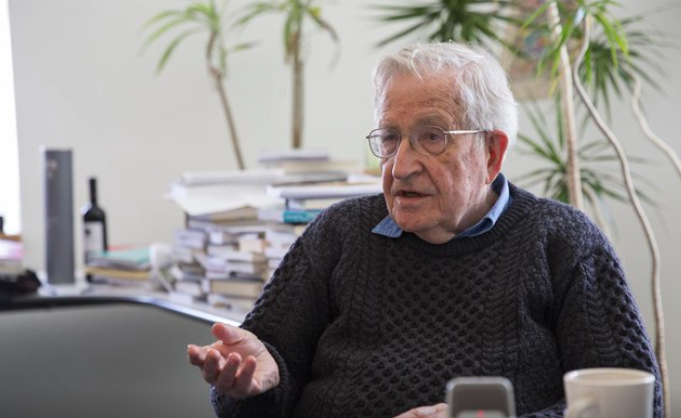 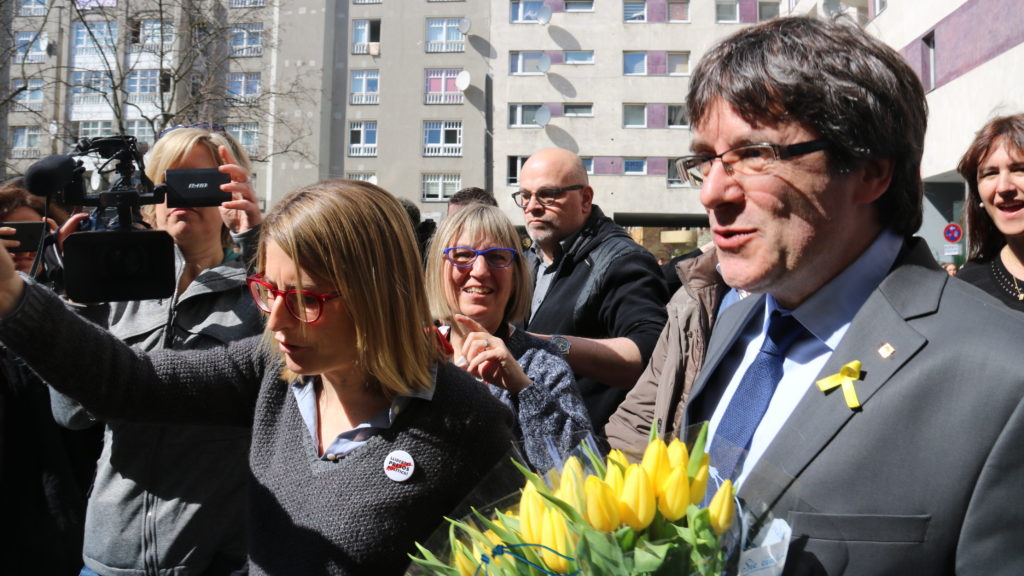 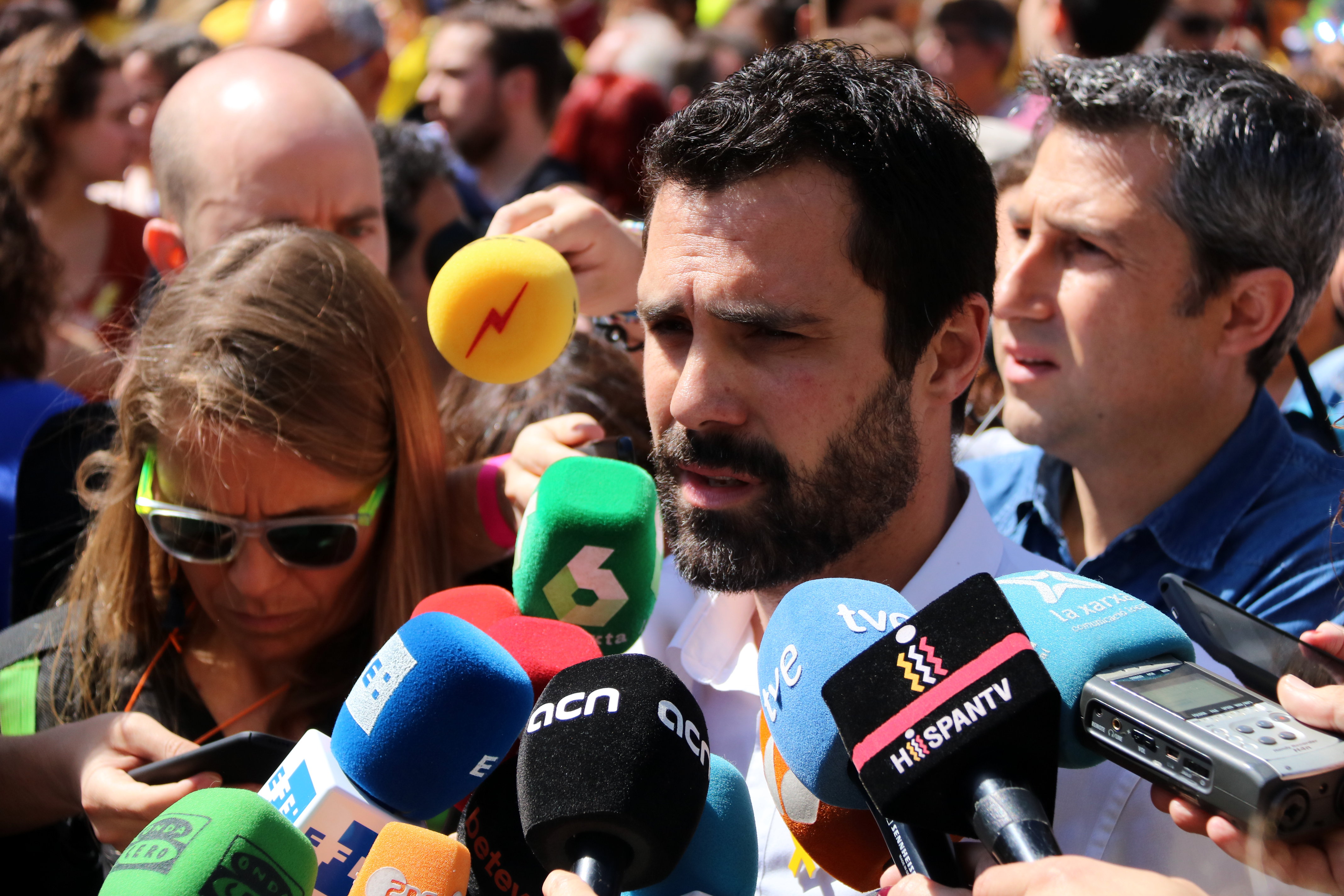 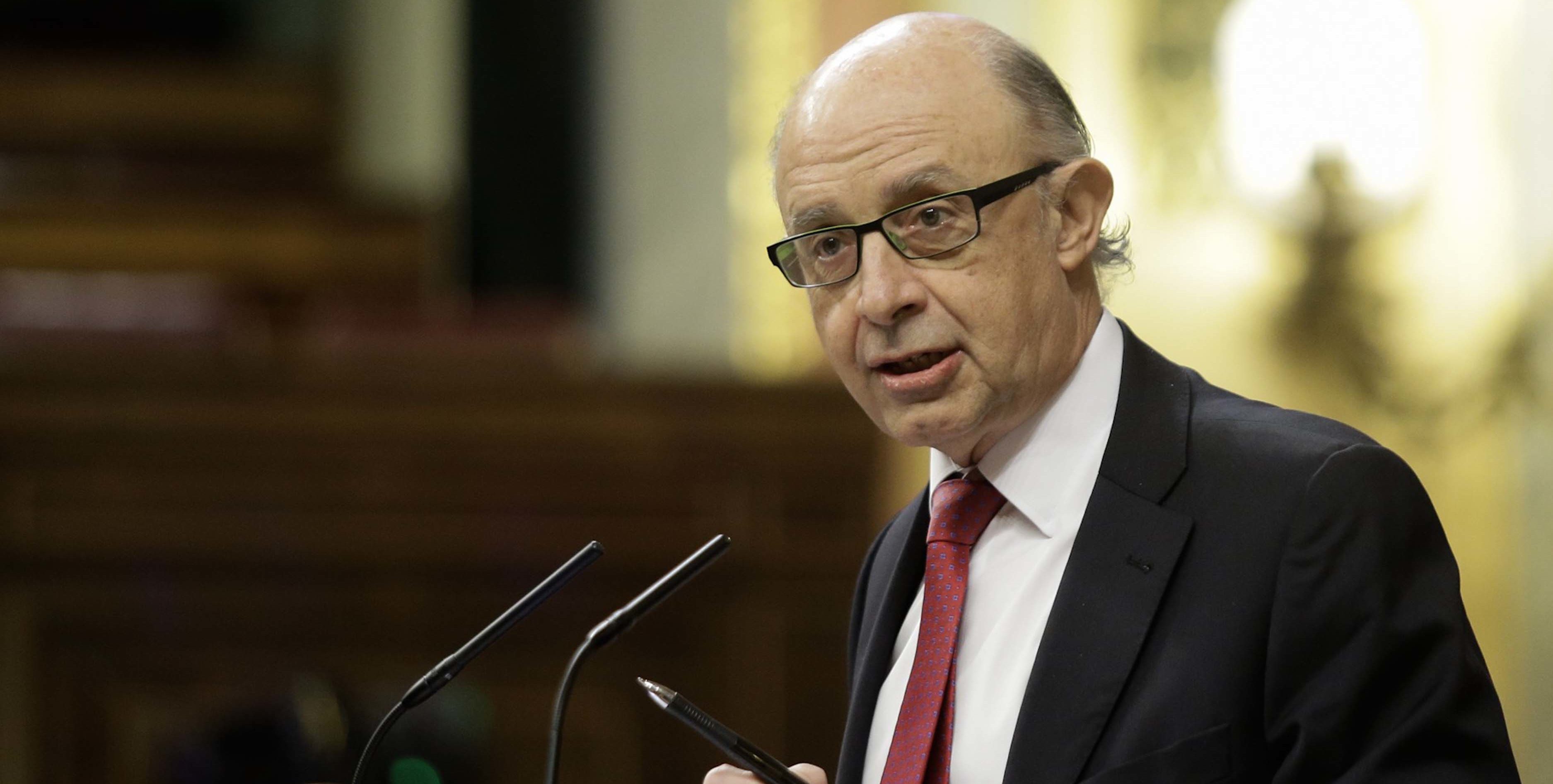 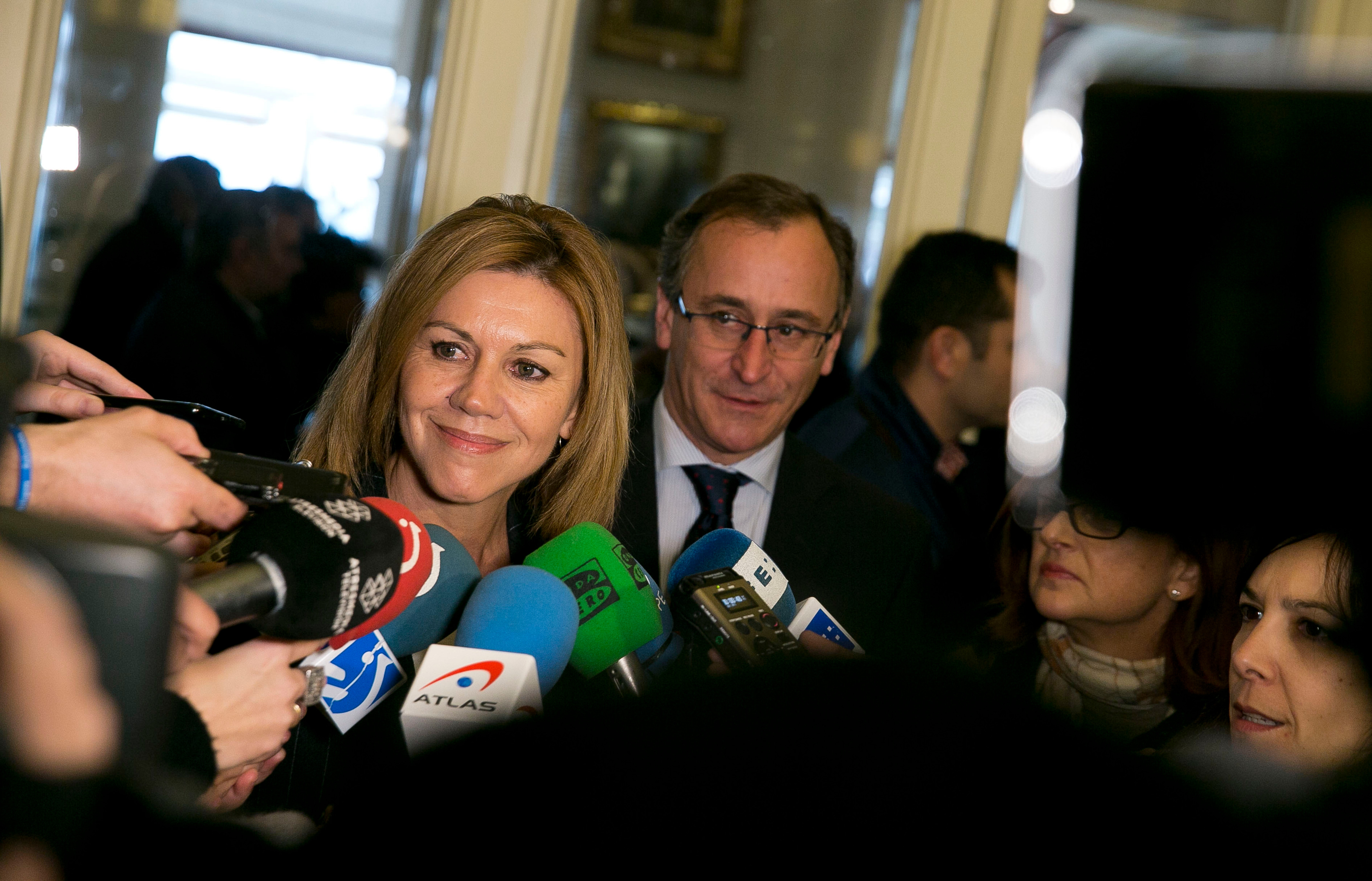 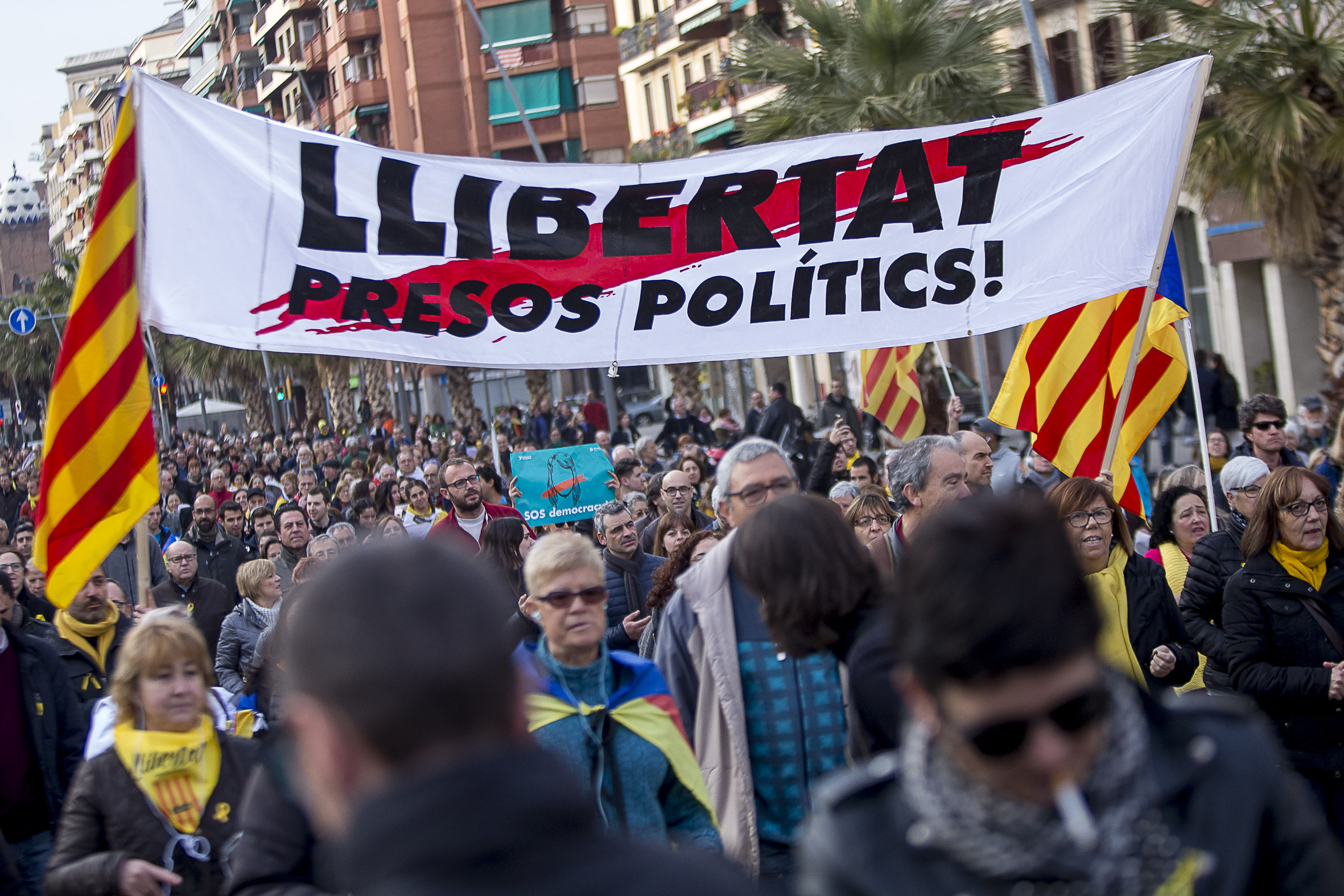 Law association considers it a severe violation of fundamental rights

FC Barcelona has officially asked to the Spanish government and the Royal Spanish Football Federation (RFEF) about the police action in the Cup final on Saturday in Madrid and the confiscation of yellow shirts, scarves and whistles from Barça fans. “Depending on the response we get, we will study the actions that we have to carry out” said spokesman Josep Vives in a radio interview.

Vives denied that the club was aware of the withdrawal of yellow elements at the Wanda Metropolitano stadium: ‘It’s absolutely false. We are fed up that kind of manipulation”.  “There were three meetings to prepare the match security. No one talked about not letting people in with a shirt of one colour or another because this is  a basic right of people”, Vives insisted.

Soraya Sáenz de Santamaría, vice president of the Spanish government, has denied that there had been a “political instruction” to remove shirts and yellow motifs before the match and said the decision was taken by the Spanish police.

The fact that the police and security staff confiscated yellow t-shirts and scarves from FC Barcelona’s fans entering the Spanish Cup final Saturday night has not gone by without controversy. Drets, a Catalan association of law professionals, announced that they will study specific cases in which yellow t-shirts have been confiscated to report those who gave the orders.

The association said that “no law or penal code prohibits colours. To confiscate yellow t-shirts is a severe violation of fundamental rights”. In addition, they stated that confiscating independence flags also violates fundamental rights as a judge ruled in favor of allowing the flag at the Copa del Rey after authorities from the Autonomous Community of Madrid tried to ban the flag from the Cup final in the 2016-edition.

Days before the match, the Spanish home affairs minister, Juan Ignacio Zoido, stated that whistling at the Spanish national anthem is violence referring to the law against violence, racism, xenophobia and intolerance in sport. Previous to the match, Zoido also explained that they were “analyzing the matter and without a doubt there will be modifications to adapt the legislation to the current moment,” he said a week before the Cup final.

The Platform for the Defence of Free Expression (PDLI), a Spanish civil society group uniting journalists, lawyers, media houses, social movements and consumer advocates based in Madrid, said on Sunday that anti-violence laws should only be used “to avoid clear risks of violence” and that “the rest is censorship and limitation of political discourse and the right to disagree” referring to the confiscating of yellow t-shirts from Barça fans on Saturday.

Catalan president Puigdemont asked “if a simple color is now an offence against the state, what is next?” And he added: “Spanish political police”. Member of the Spanish Parliament from the Catalan pro-independence party Esquerra, Gabriel Rufián, summarized the Cup saying “Barça wins titles. Spain loses rights.”

On the other hand, the spokesperson from Catalunya en Comú – Podem, expressed her concern on Twitter saying that “it begins with a tweet, a song. Next, ideas and it ends with a color.” Moreover, she added that it was actually “those who do not want to mix politics with sport” and finished saying: It is politics, it is authoritarianism.”

On the contrary, Catalonia’s main unionist party’s sposkeperson in Parliament, defended on Sunday that the police confiscated yellow t-shirts before the match, saying that they were “liable of provoking confrontations”. 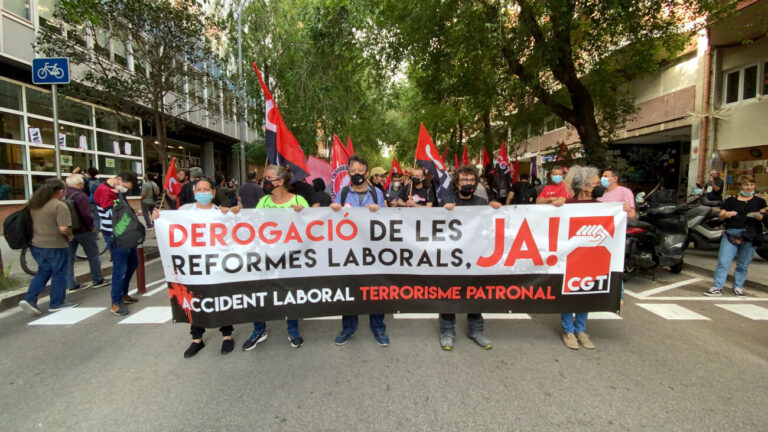 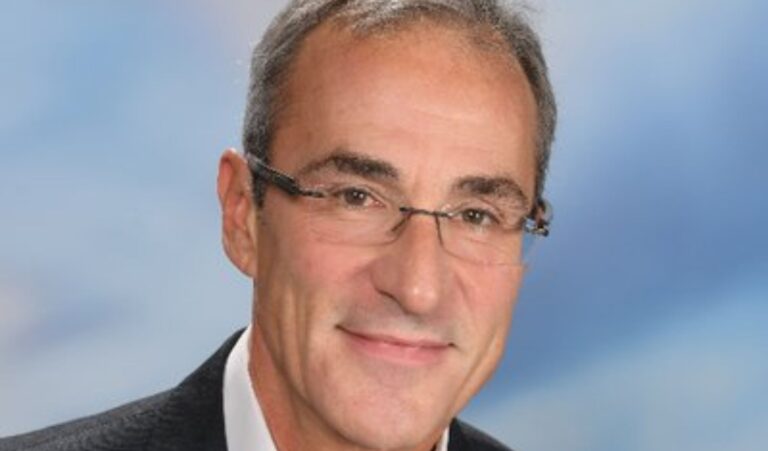 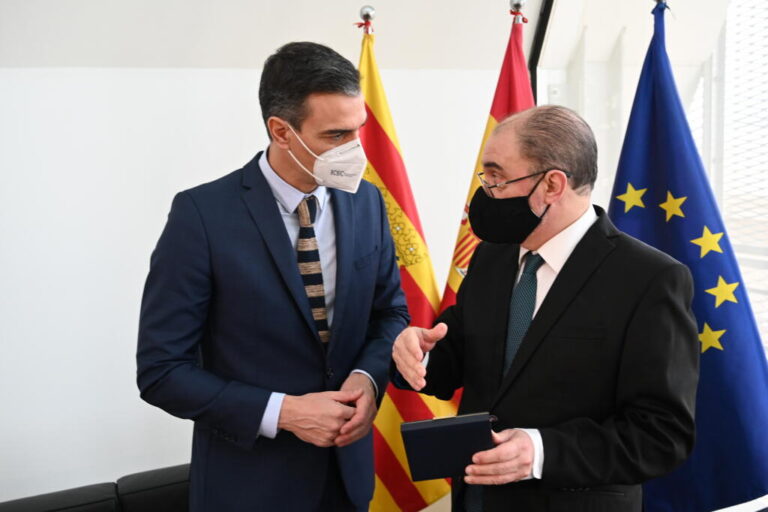 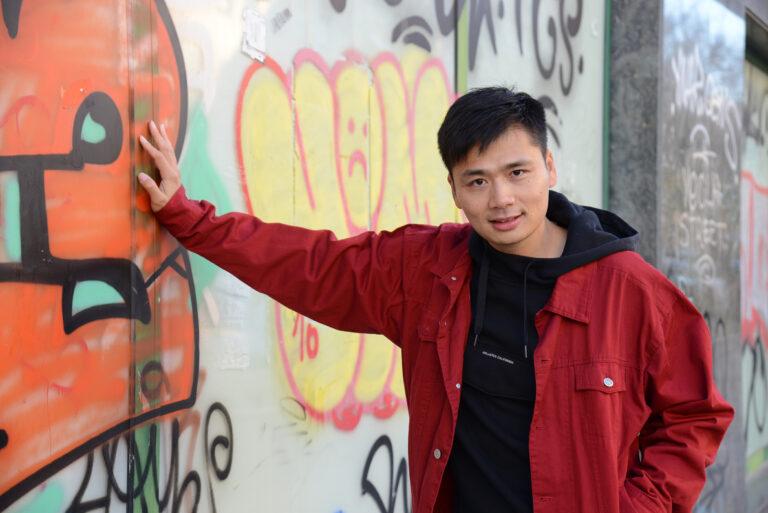 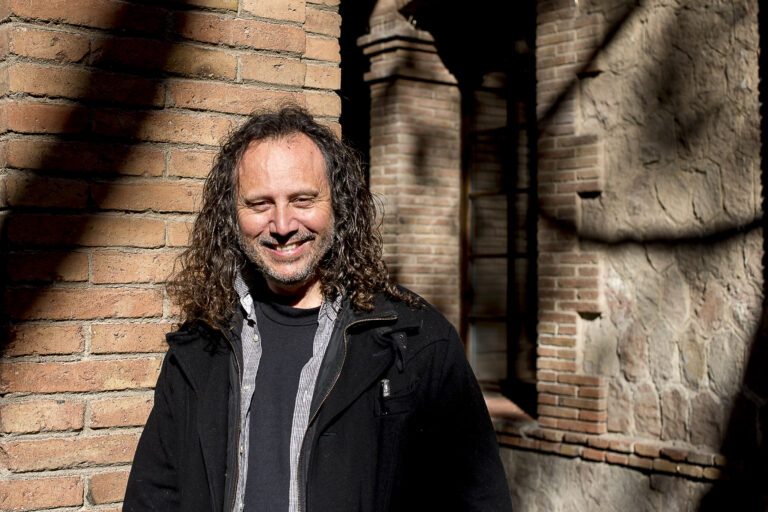 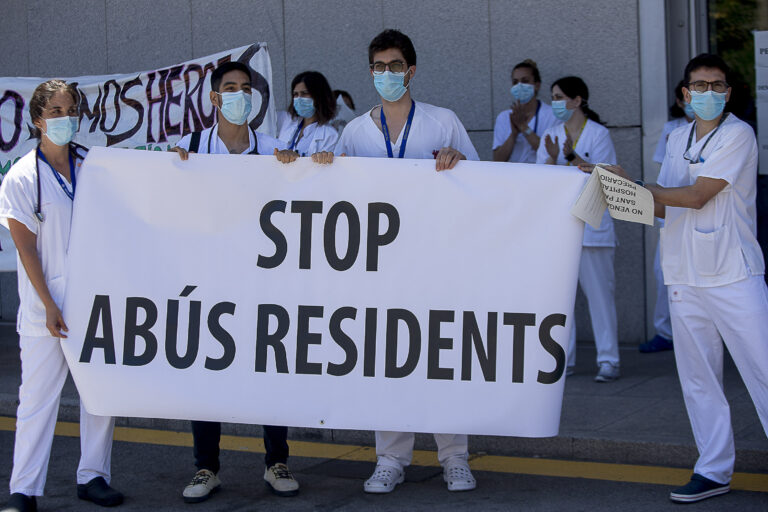 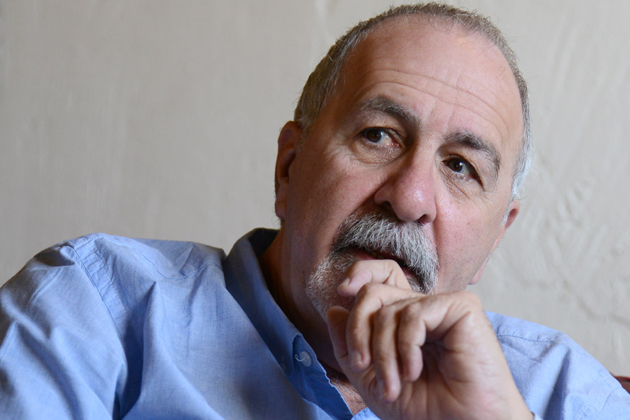 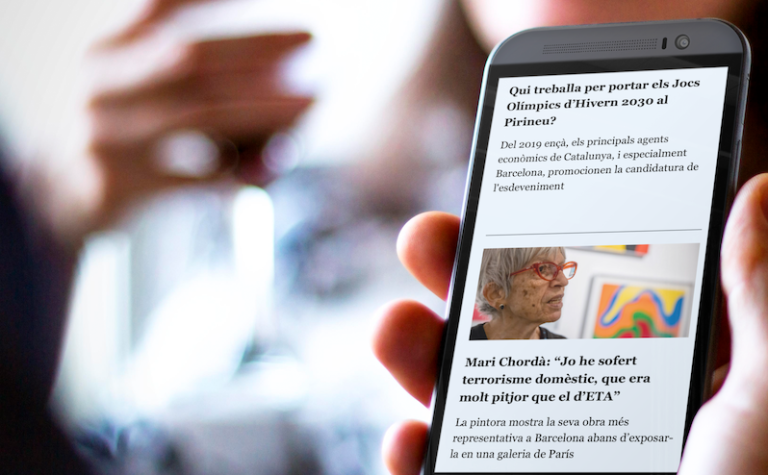 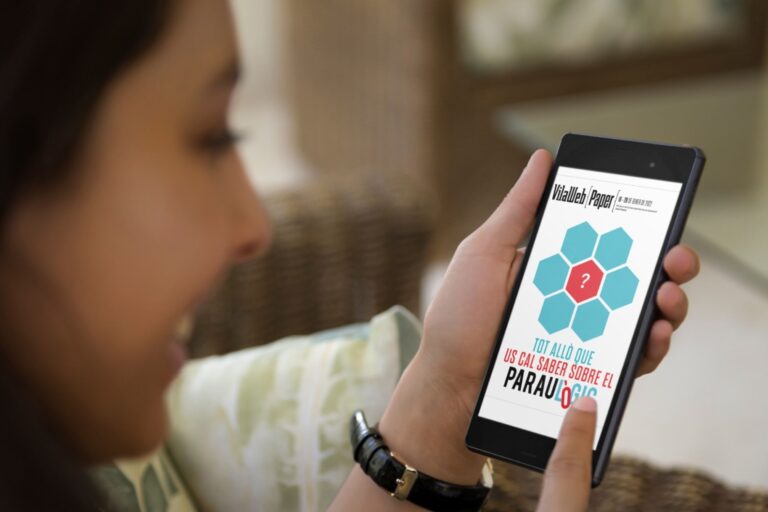 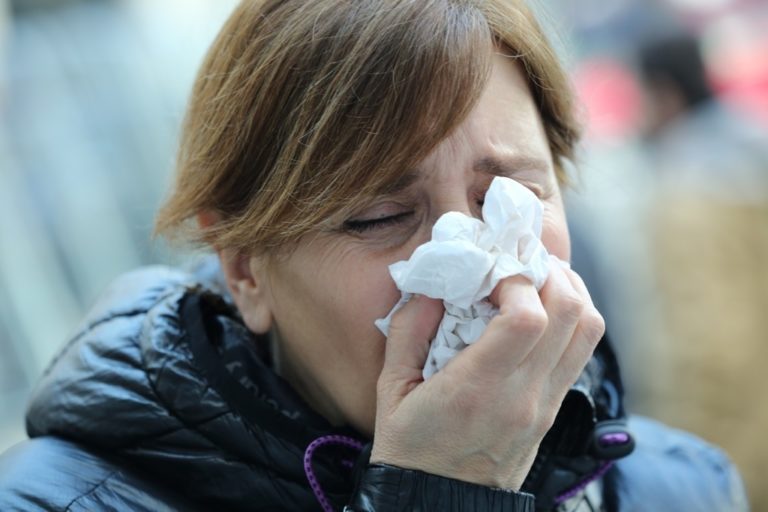 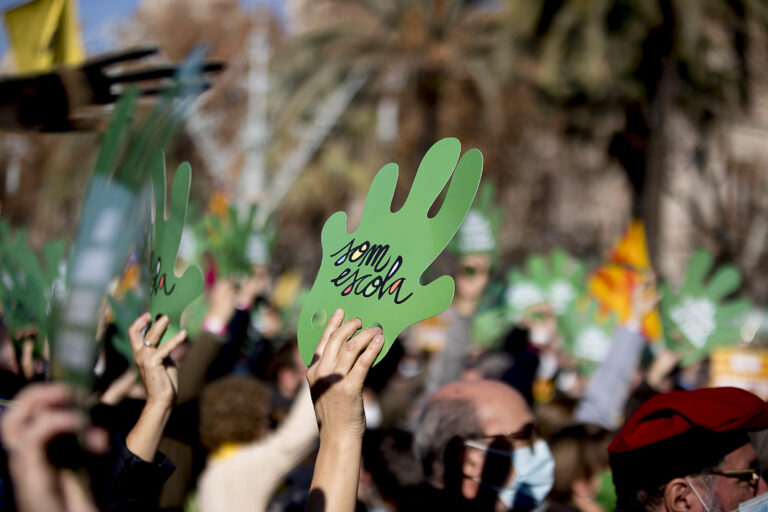 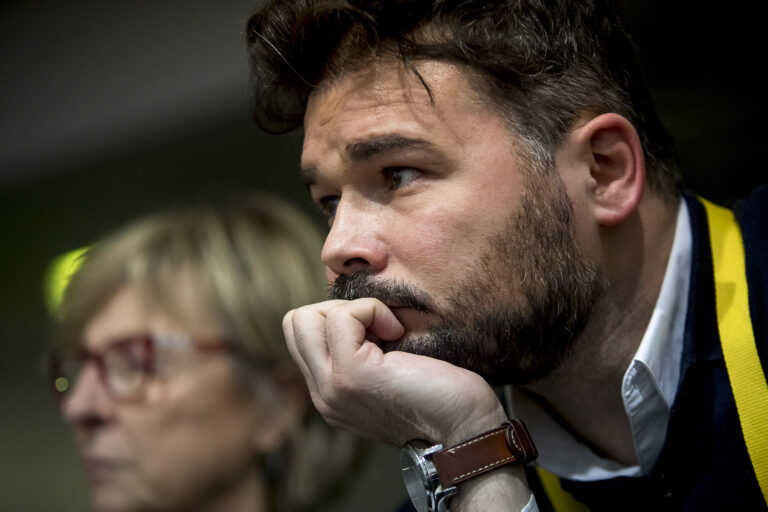 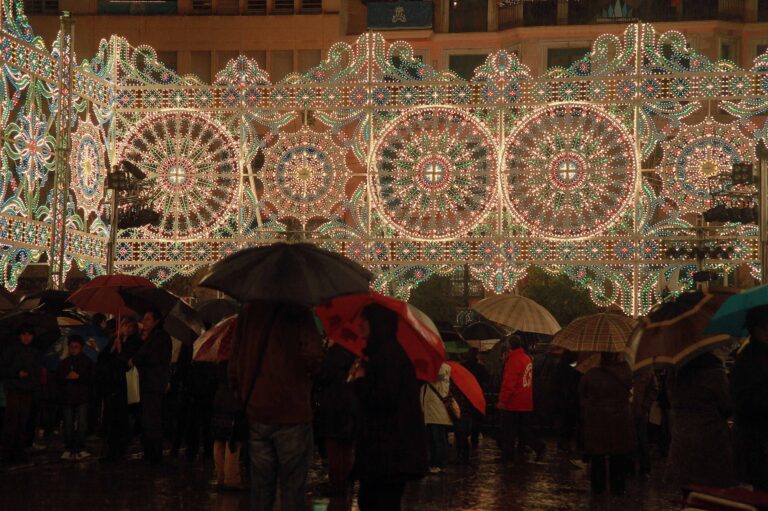 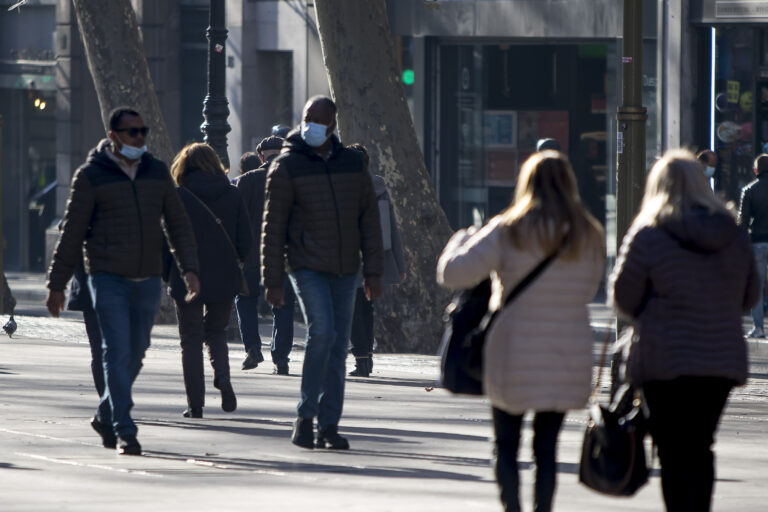 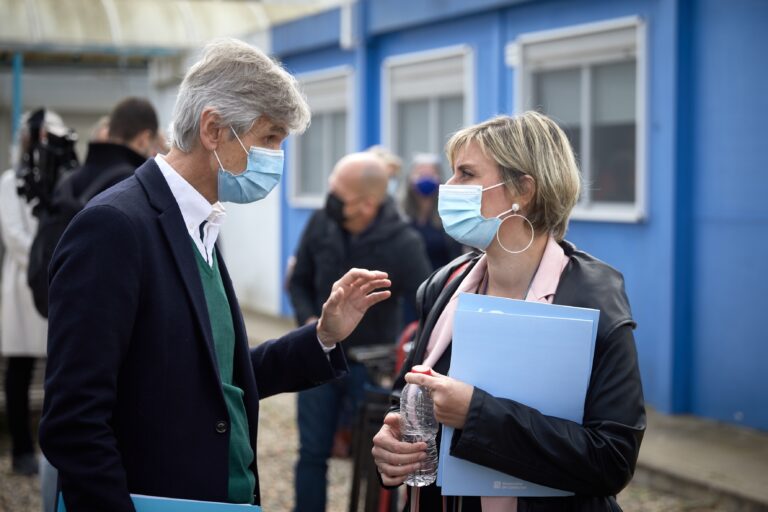 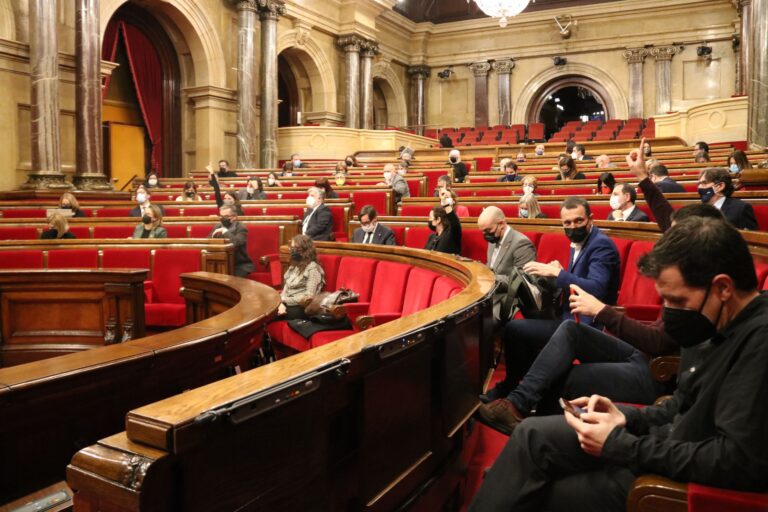 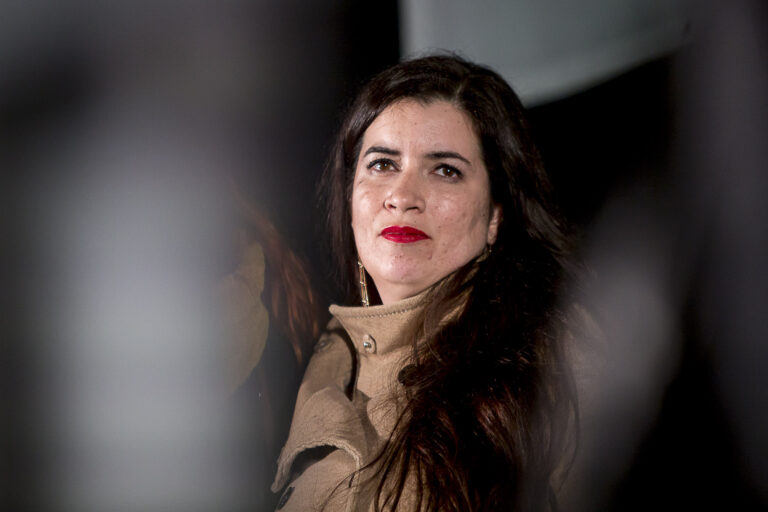 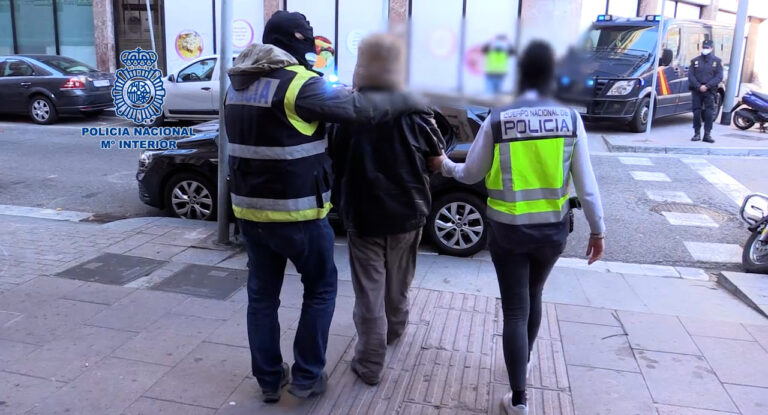 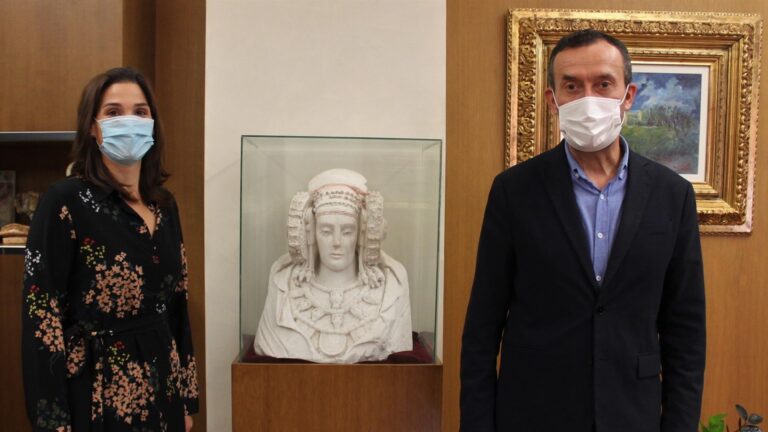 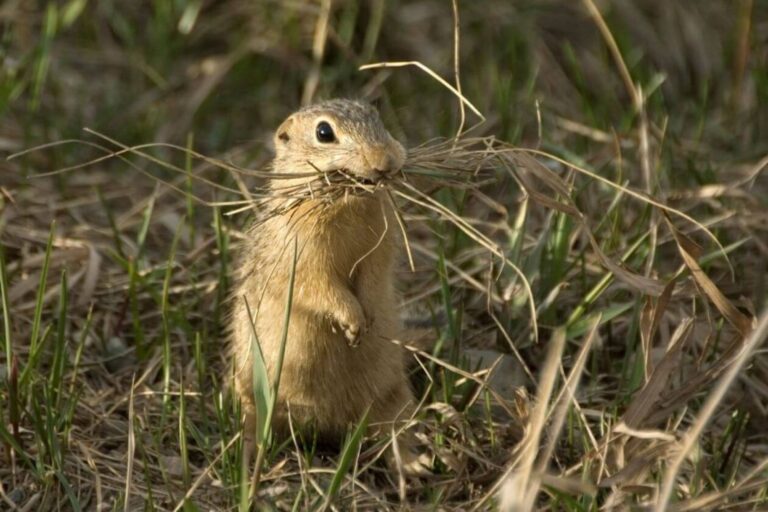 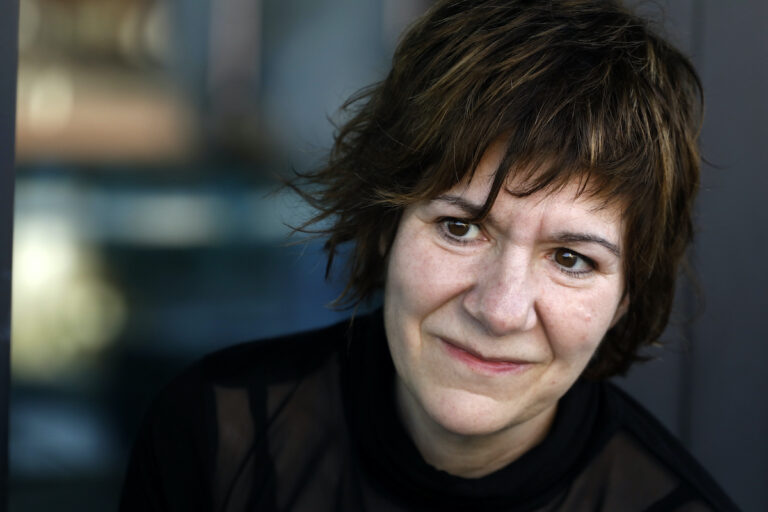