«The EU had based its international projection on the notion that it was the most advanced space worldwide in terms of democracy and peace, and on the promotion of those values. But the recent events in Catalonia, with the EU’s official blessing, have shattered that narrative»

Yesterday we learned that, on occasion of the inter-parliamentary meeting between the EU and the People’s Republic of China held in Brussels last Friday, the Chinese delegation formally asked to broach the subject of Catalonia. The item was added to the official agenda and the Chinese representatives made the most of it, not for Catalonia’s sake but for theirs.

Specifically, the Chinese MPs asked whether the EU supported Mariano Rajoy’s decisions on Catalonia. When the confirmation came that it does indeed, they asked if the two basic rules implied by the intervention would also apply to the EU’s relationship with China from now on. In other words, they asked whether in future the EU would regard Tibet and Taiwan as China’s internal affairs and, therefore, it would refrain from criticising any of Beijing’s actions there. They also enquired if the same measures adopted by Madrid, which violate human rights in Catalonia, would no longer be slammed if they were adopted by Beijing. We are talking about the violation of private correspondence, shutting down web pages and jailing political leaders.

The anecdote is both interesting and revealing. Clearly, China can only sympathise with Mariano Rajoy when it comes to his authoritarian stance. Therefore, it is obvious that China’s interest in Catalonia is merely instrumental. Still, China’s attitude is forcing the EU against the ropes. Catalans have rightly complained about Brussels’ tough, wholly insensitive position on Catalonia. There is also a great deal of discomfort about it in the EU’s capitals, but not within the EU’s leadership. At least not yet. And I would like to emphasise this because what has happened with China reveals the hurdles which individuals as nefarious and uncompromising as Jucker are having to face at the moment and will continue to face in the future. These difficulties are bound to increase and will cause no end of problems for the Union, simply because Brussels’ position is untenable.

China has taken advantage of that and, undoubtedly, it will continue to do so every day from now on. This a major problem for the credibility of the EU across the world. Indeed, how can the EU possibly stand up for human rights in Tibet? And how could it possibly criticise internet censorship? What will it do when Turkey threatens Kurdish mayors? Erdogan will have it as easy as China: you allow Rajoy to do that to Catalan mayors. Why shouldn’t we do the same to our Kurdish mayors? Who in Europe will have the credibility to condemn a disproportionate police crackdown anywhere in the world? And when some South American nation calls an election while opposition leaders are jailed, how will Europe censure that when it allows Spain to get away with the same? But there is more. Europe has confronted two member states, Poland and Hungary, over the erosion of democratic liberties in those countries. How long will it be before Poland and Hungary raise the matter of Brussels’ two-faced double standards before the European Council?

The EU has two serious problems that stem from the Catalan feud. The first one is that its entire foreign policy has been called into question. The European Union had based its international projection on the notion that it was the most advanced space worldwide in terms of democracy and peace, and on the promotion of those values. But the recent events in Catalonia, with the EU’s official blessing, have shattered that narrative. The second problem is even more serious: it has exposed that its institutional model is in major turmoil. This was already rather obvious, but now it can no longer be concealed: Brussels has become an insensitive behemoth that has no respect for its own nationals and is prepared to destroy the existing consensus in order to impose its resolutions, which aren’t based on the people’s democratic choices but on opaque talks held behind closed doors in grand palaces. The Chinese, who are masters at this, were very quick on the uptake.

I won’t be so naïve as to promise that there will be a fast, imminent change in Europe with regards to the Catalan situation. But nobody should ignore the reality that the meeting with the Chinese MPs has exposed, either. For Europe, Catalonia will become an ever-growing headache and at some point, sooner or later, the Union will need to seriously consider which is the highest price to pay: putting up with Rajoy, no matter the cost, and lose all its credibility or be true to itself so as to maintain a respected position in the international arena. 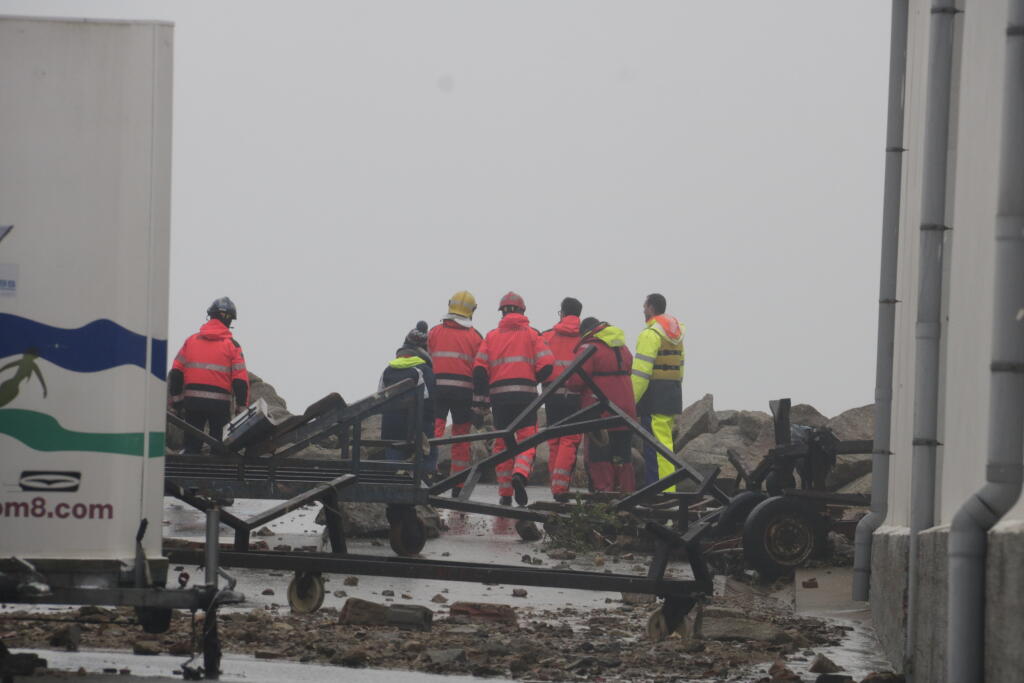 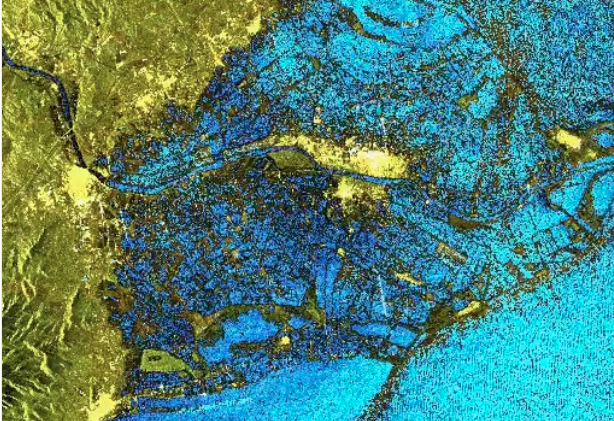 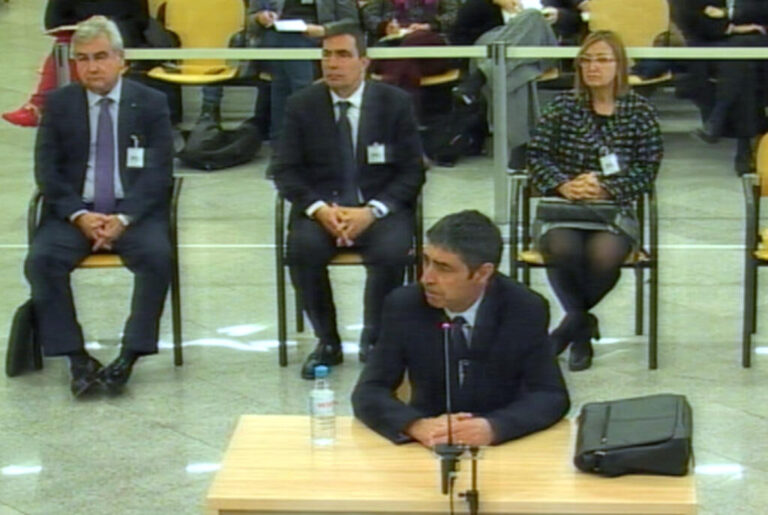 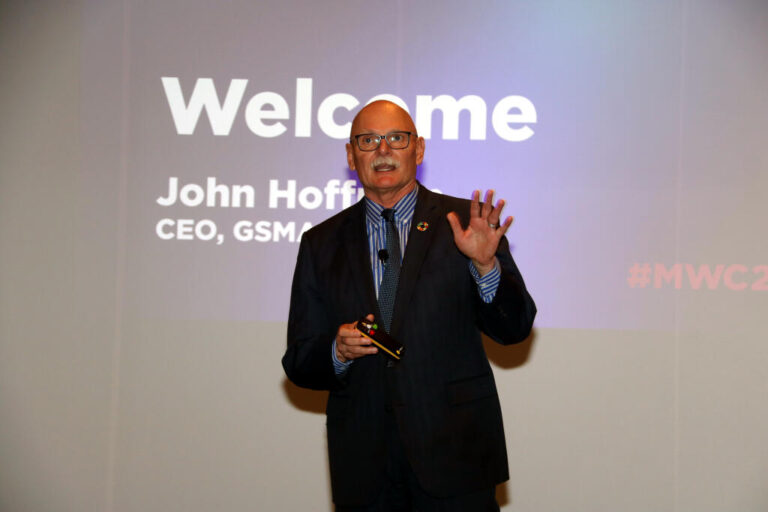 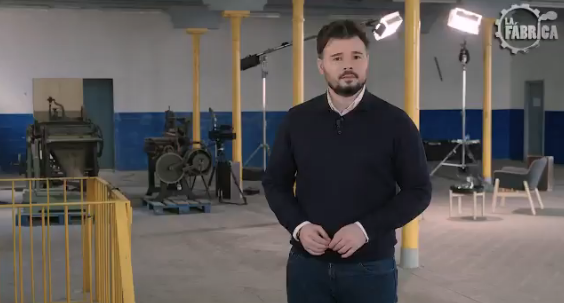 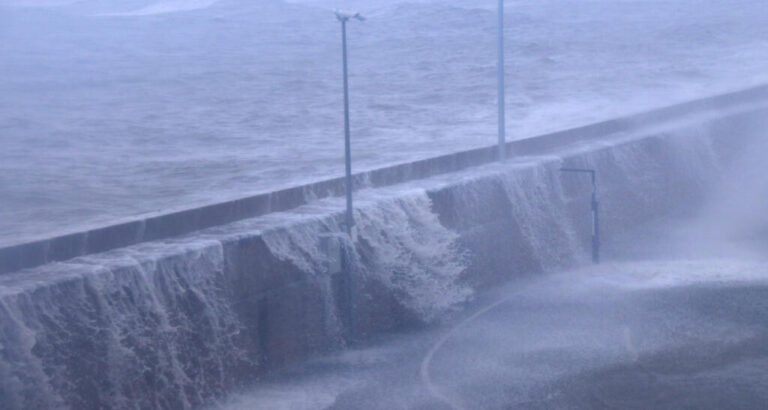 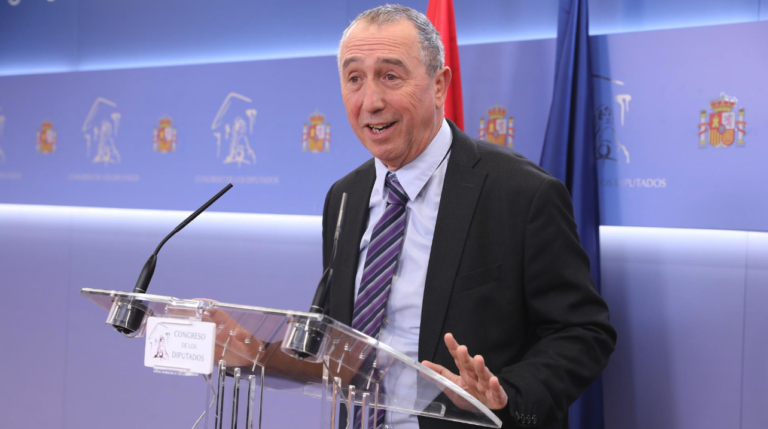 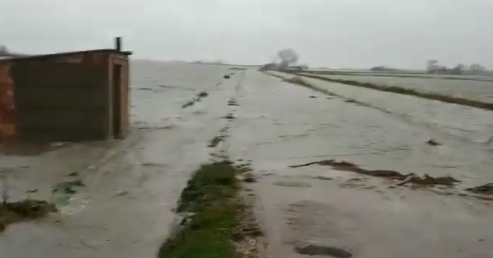