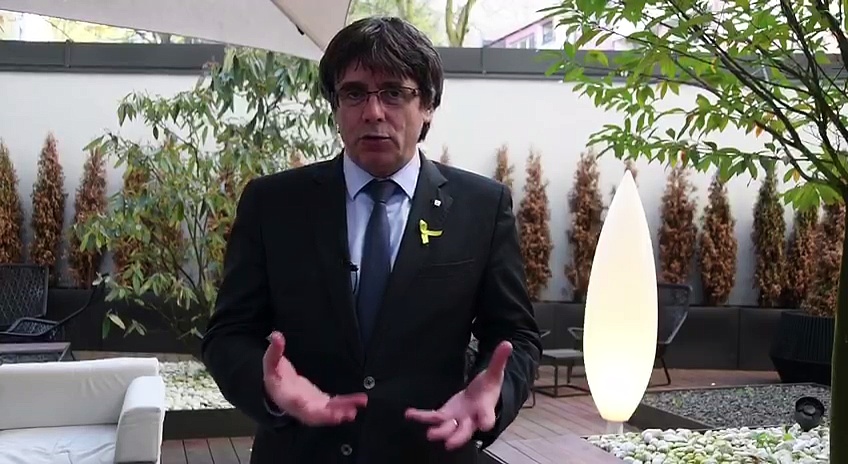 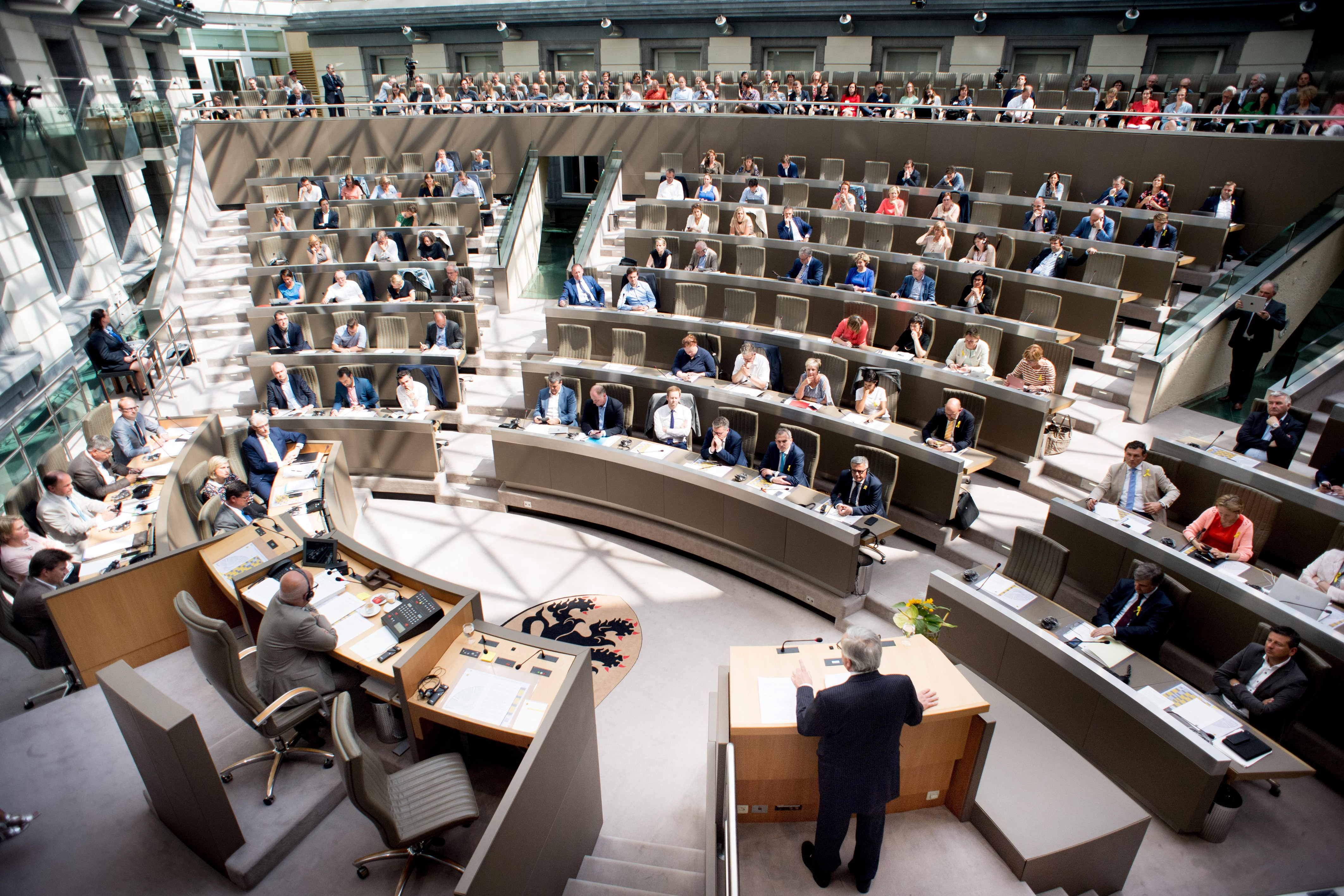 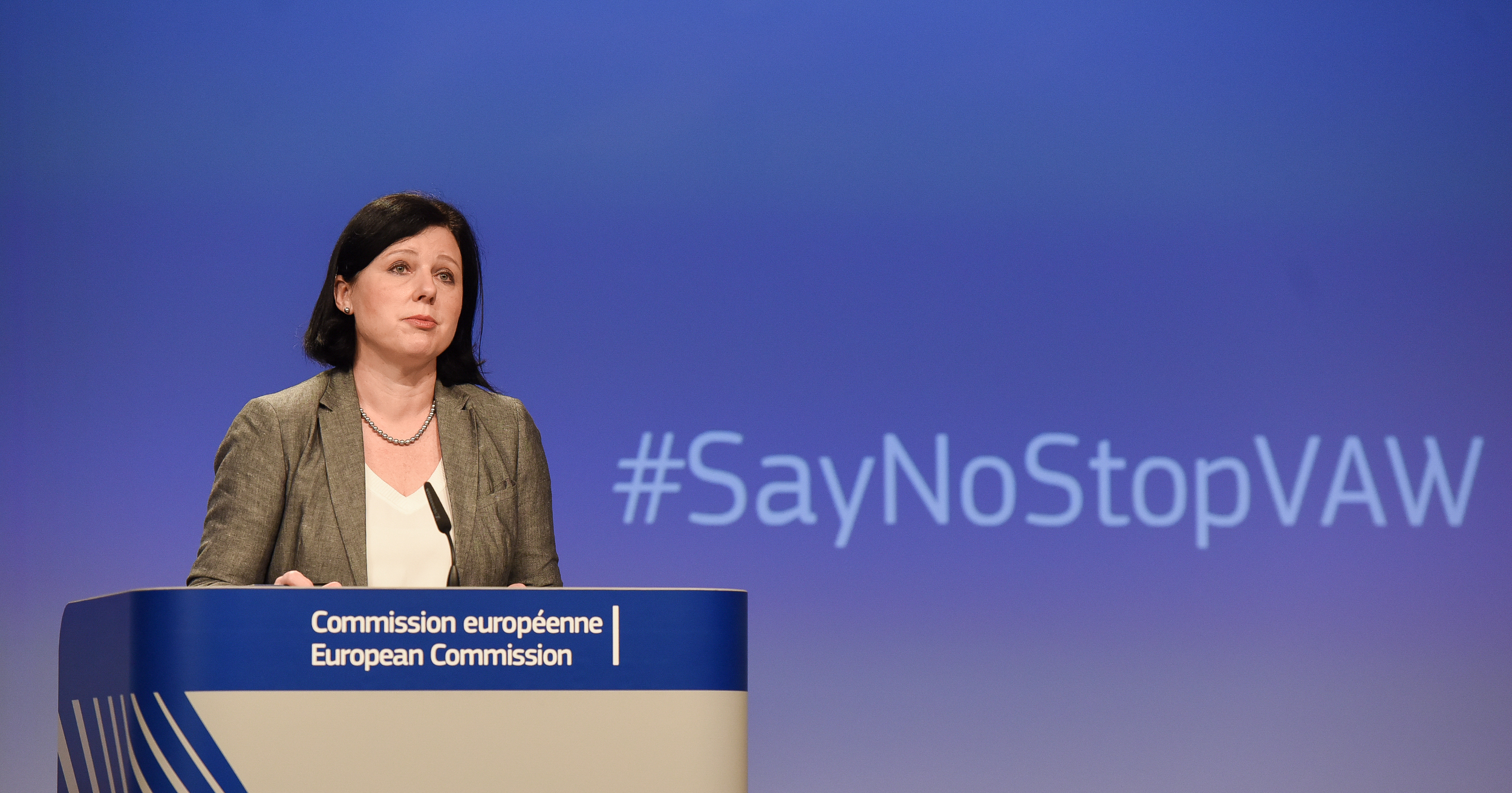 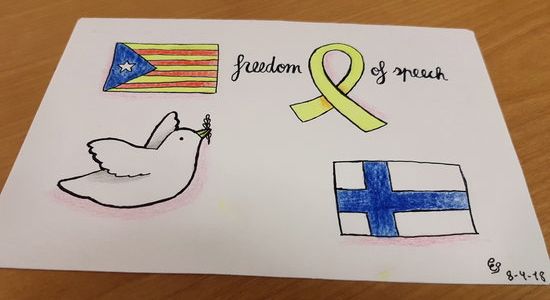 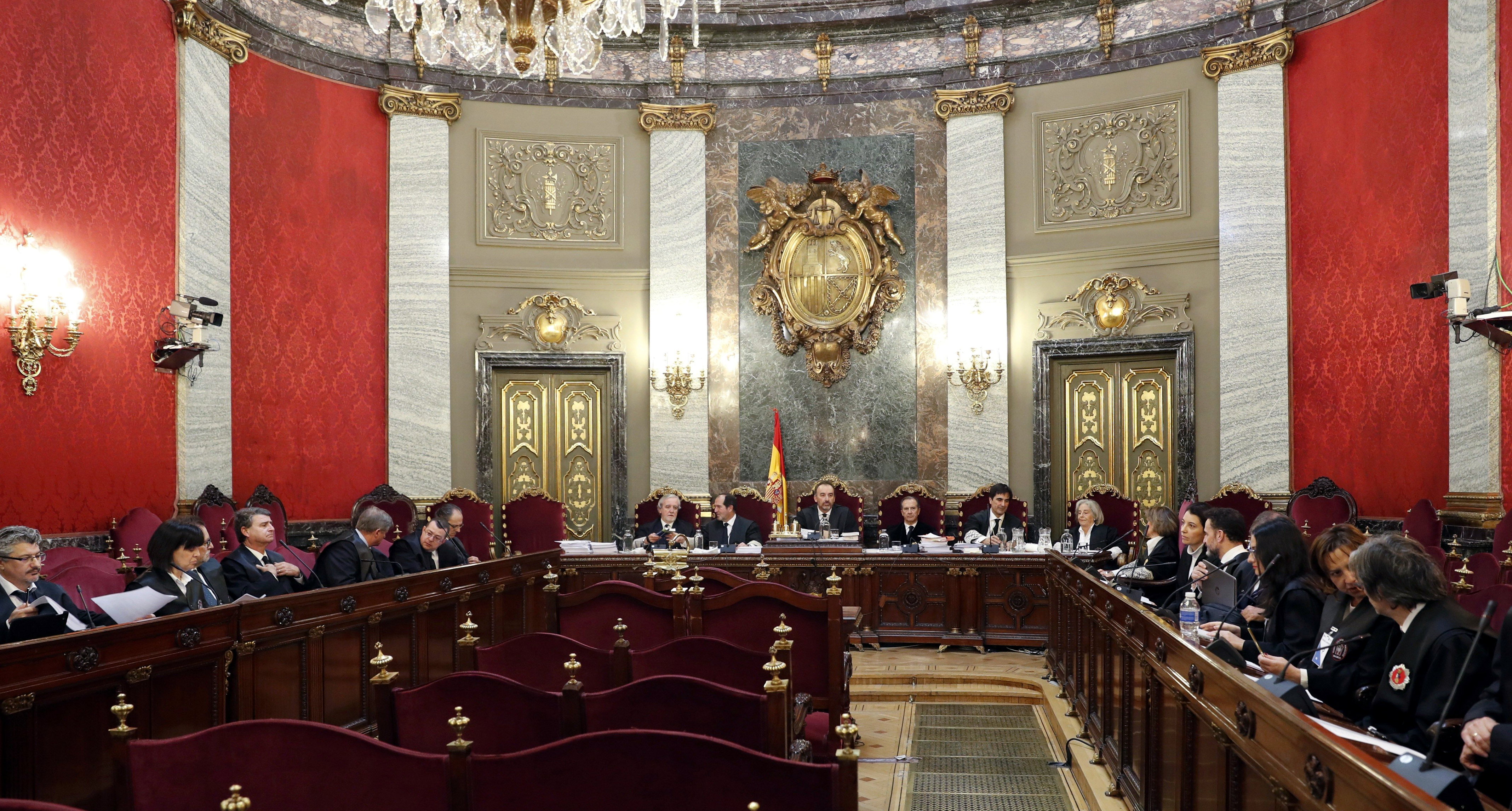 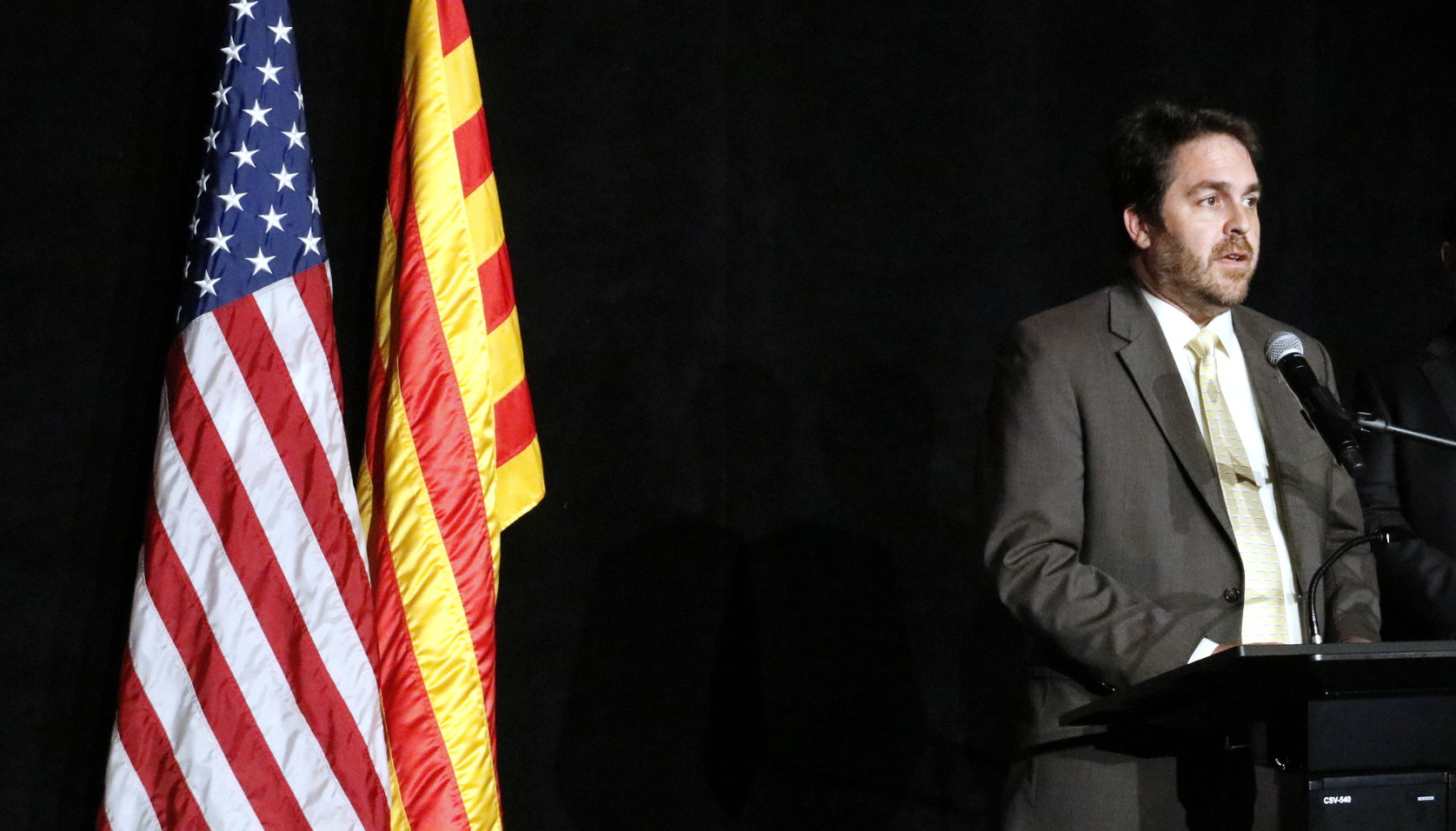 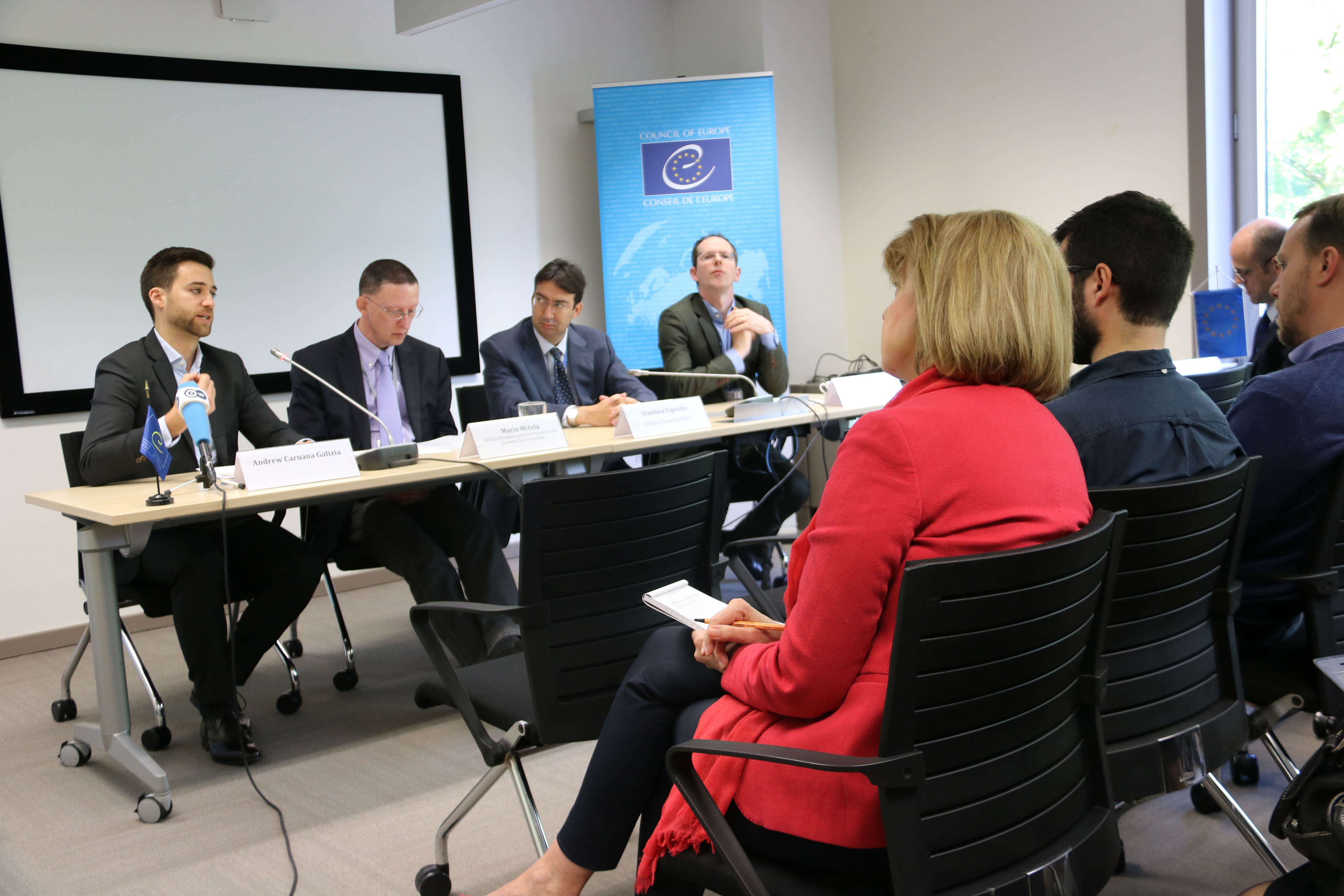 Quim Torra, the man who didn’t hold back

A profile of the MP, publisher and lawyer who Carles Puigdemont has proposed for the Presidency of the Generalitat

After twenty years of work in a private company and a couple of years in Switzerland, Quim Torra decided it was time for a change and returned to Catalonia to begin a new life. A lover of literature, journalism, and books, Torra left behind a life of PowerPoint presentations and high-level executive meetings in the insurance industry to focus on writing and to found a new publishing company, called A Contra Vent, which means against the wind in Catalan. That experience was recorded in the pages of Ganivetades suïsses, a voyage (return trip) to the heart of management and unbridled capitalism (Símbol).

Upon returning to Catalonia, Torra immersed himself in archives, correspondence, notebooks, diaries and pages of old newspapers in order to unearth key figures from the best years of Catalan journalism and make them known to everyone. This is how he became the leading expert in the life and works of Eugeni Xammar, a Catalan journalist who spent sixty years travelling the world. He wrote a biography of Xammar, also published by Símbol. Xammar will always be remembered for his commitment to Catalonia, as condensed into a single sentence: “When it comes to Catalonia, I never hold back.” And later on, in 2009, he won the Carles Rahola award for essayists with his work “Involuntary Voyage to an Impossible Catalonia”, about journalists Lluís Capdevila, Àngel Ferran, and Francesc Madrid, who had to go into exile when the Republic was defeated in 1939.

Quim Torra, born in December 1962 in Blanes, has combined his intense work in archives and libraries with an equally intense dedication to cultural and political activism in civic society. He also works constantly as a writer of articles for a number of magazines and newspapers, and as a publisher of dozens of books, under the A Contra Vent seal. His first position in a pro-sovereignty organization was as President of Sobirania i Justícia (Sovereignty and Justice), when in February of 2011 he took over for Agustí Bassols, who had died fifteen days earlier. Torra left the presidency of this organization in March 2014. It was also 2011 when he filed suit —later dismissed— with the European Court of Human Rights against the Spanish Constitutional Court’s ruling that watered down the Catalan Statute.

Quim Torra also took on institutional responsibilities in 2011. The Barcelona City Council named him Director of Promotion for the old town district in September. Nine months later, in June 2012, then-Mayor Xavier Trias named him Director of the Born Cultural Center. Torra put this “ground zero of 1714”, as he liked to call it, on the map, and made it a leading cultural and heritage site for the city. He was in charge of the Born CC until September 2015, when he left the position after the new administration of Ada Colau took office. He then took over the management of the Revista de Catalunya and, between July and November, was at the helm of Òmnium Cultural as interim president when Muriel Casals stepped down to join the Junts pel Sí slate for the September elections of that year.

It was a time of frenetic activity. The role of the pro-independence organizations was decisive in greasing the wheels of the parties that had taken the step of running together as a coalition. But it was also a time for strengthening synergies with the far left CUP. And Quim Torra was untiring in his pursuit of this task. He is a defender of unwavering loyalty to public mandates, and puts all his effort into demanding that these commitments be explained explicitly and clearly. Torra captained the Òmnium ship until December 2015, when Jordi Cuixart (today in jail) took over. A few months later, in March 2016, he was named director of Catalonia’s Centre d’Estudis de Temes Contemporanis (Study Center for Contemporary Issues), a body reporting to the Catalan administration. That same year he penned The Last 100 Meters, a book which describes the final steps towards the Republic, and a biographical portrait of deceased Òmnium leader Muriel Casals.

Quim Torra took another step forward in his civic and political trajectory when he agreed to occupy a leading position in the list for Junts per Catalunya in the December 21, 2017 elections. The publisher and lawyer fiercely defended the legitimacy of the President and the government that had been evicted from their offices by the application of Article 155 [Spanish direct rule]. In a letter to former Catalan minister Clara Ponsatí published in VilaWeb, Torra pointed out the formula for confronting the pounding from the State: “Moving quickly doesn’t mean running, merely advancing in a straight line and exercising the sovereignty of the Catalan people. Only in this way is it possible —will it be possible— to deal with the attacks from Madrid.”

In a recent interview (in March of this year), Torra explained the lesson that can be drawn from last October: “I had imagined that if ten went to prison, they would suffer, but if it was three thousand who were charged, we wouldn’t have been imprisoned. And what happened is that ten went to prison. This is the lesson of October, also. When a favorable time comes around again, we must be willing to have three thousand go to prison. And to face the consequences. I’ve believed this my entire life, and I still believe it. I will not deny that which I have always thought.”

His trajectory has led to him being a well-respected asset for all the families of the independence movement. He has a good relationship with representatives from ERC and the CUP. He has been one of the negotiators of the agreements that will allow this term to move forward. And he has demanded, at all times, loyalty to the mandate of October 1st to build an independent Republic of Catalonia. During the past few days, when President Puigdemont first approached him about the presidency, Quim Torra recalled the phrase from his beloved Xammar and didn’t hold back. 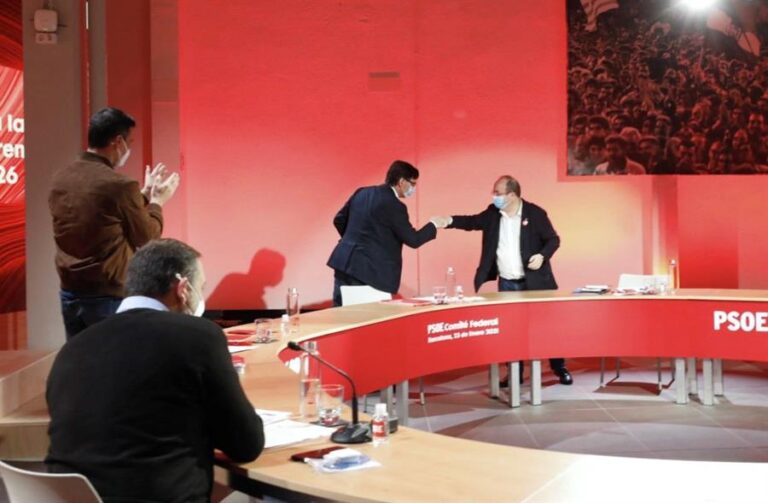 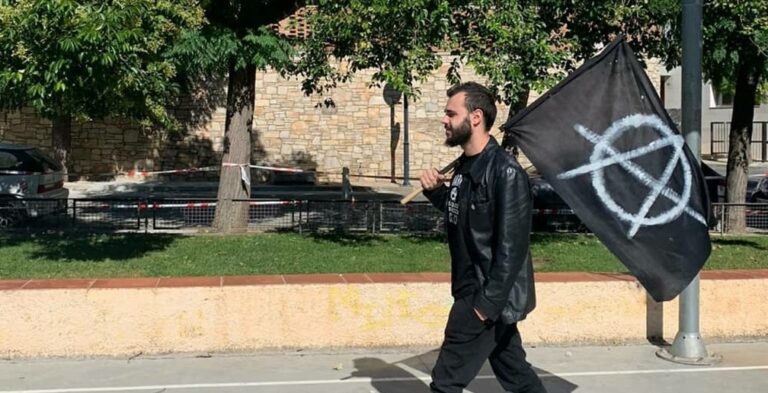 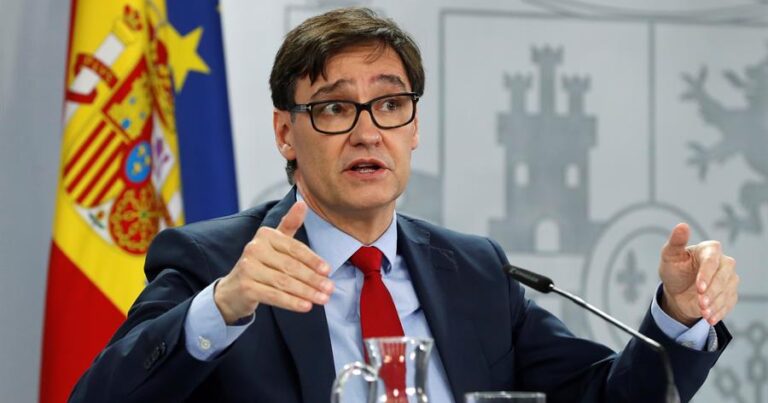 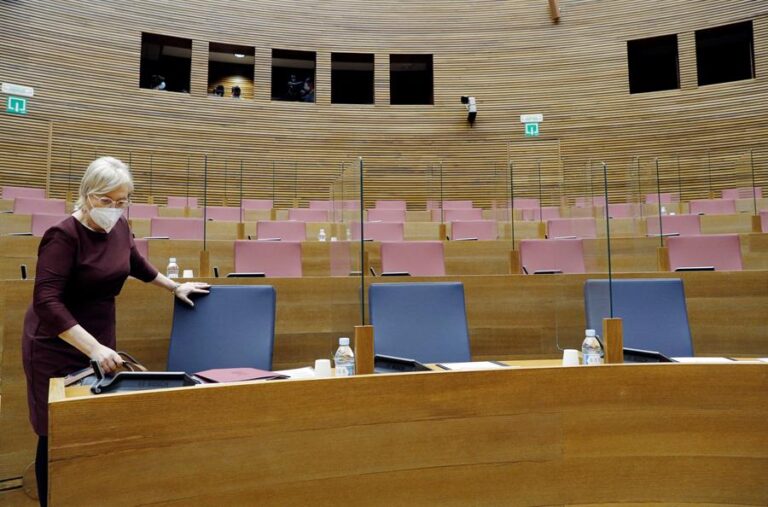 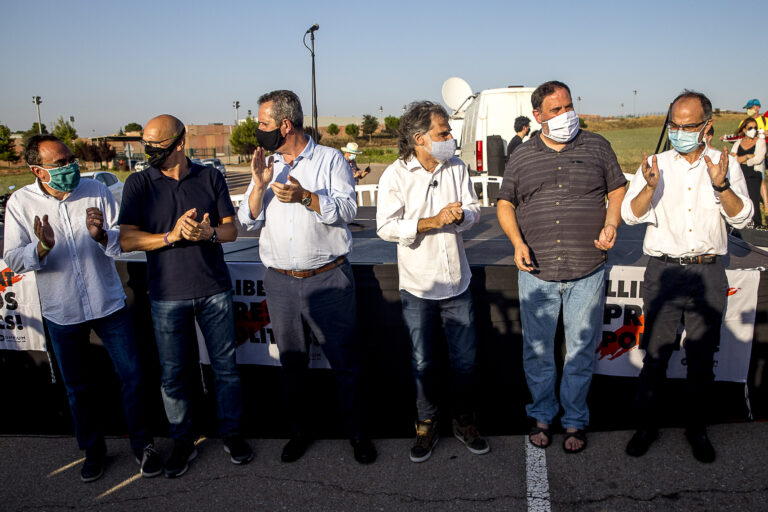 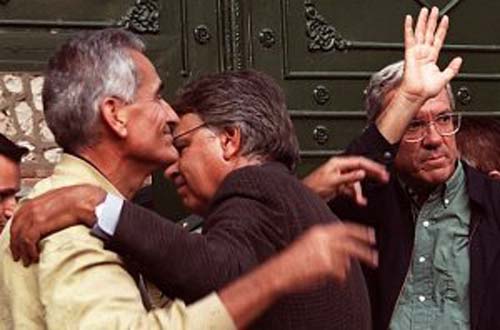 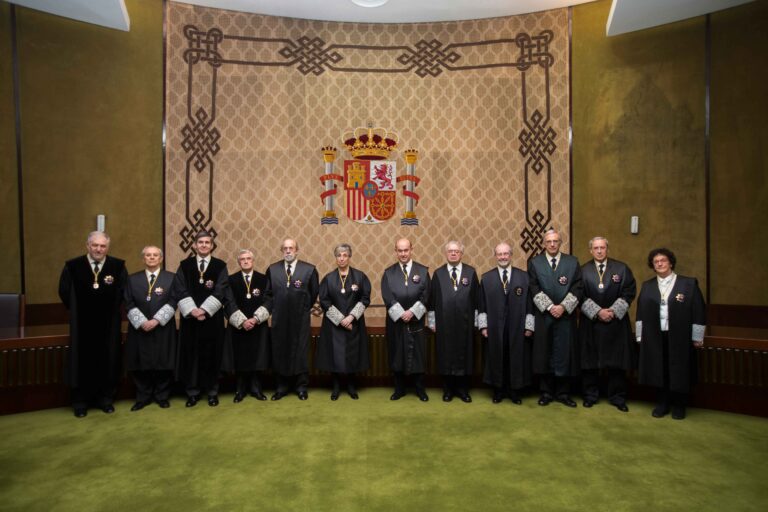 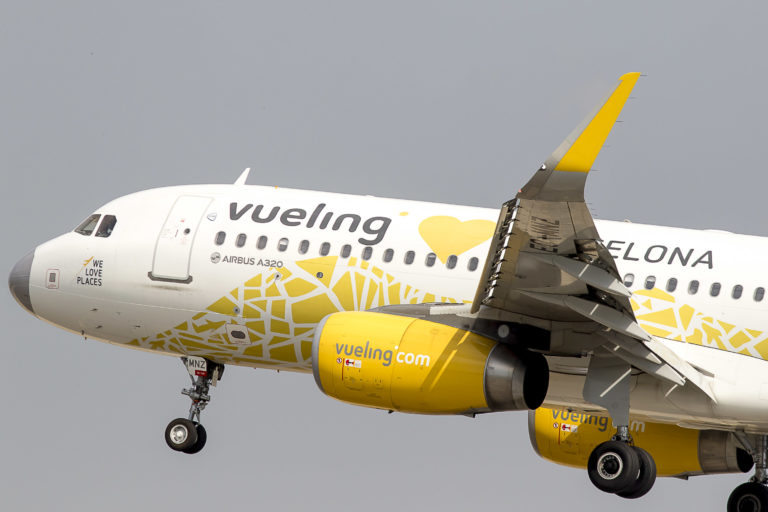 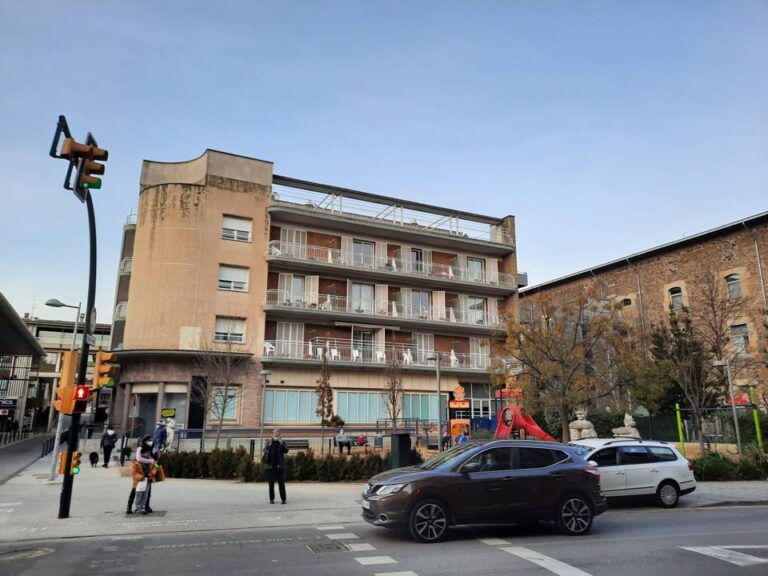 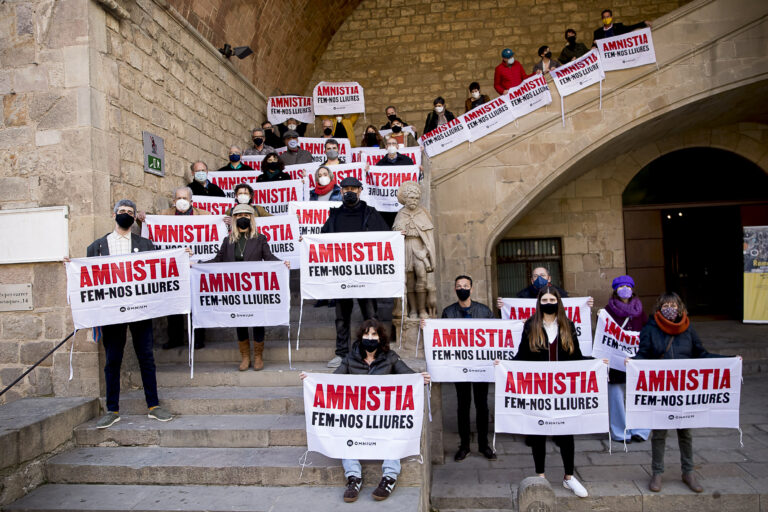 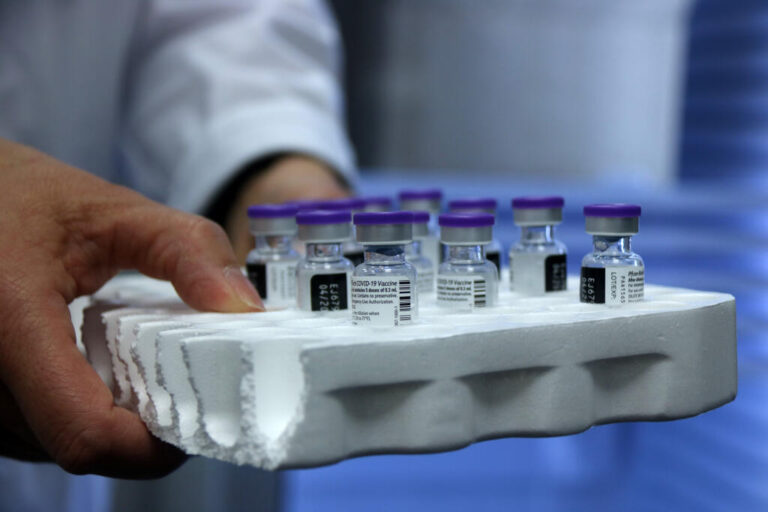 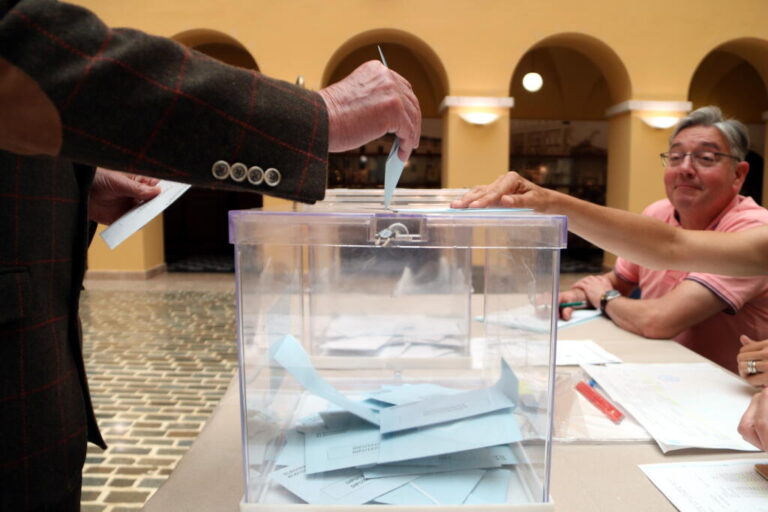 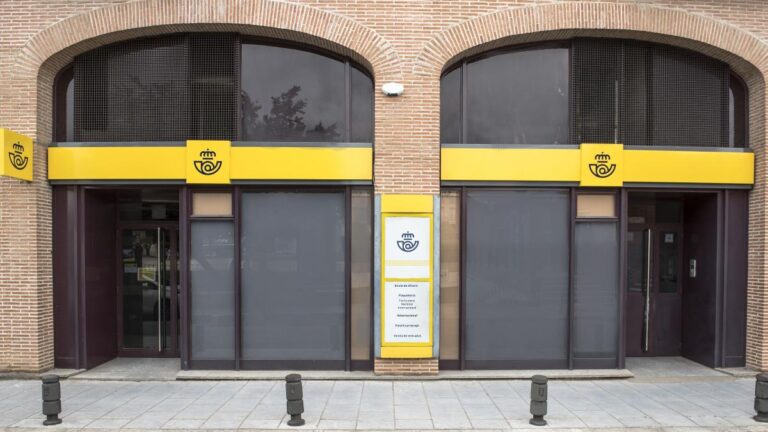 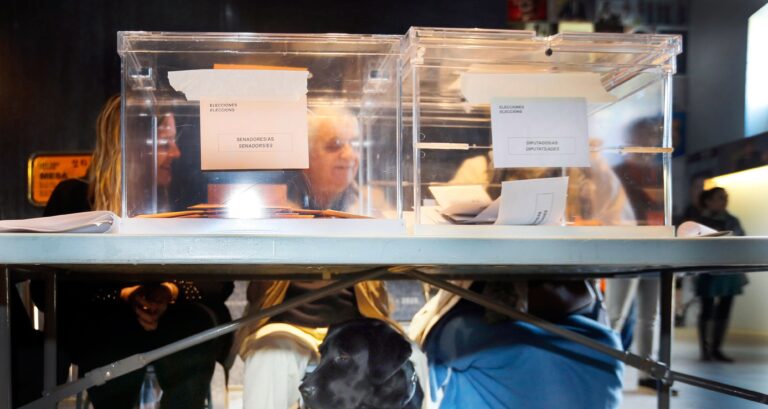 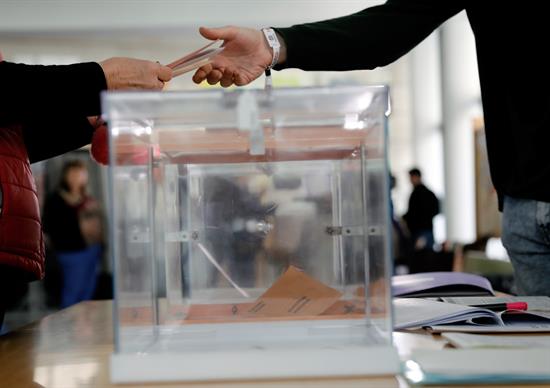