Puigdemont on the referendum: ‘Europe cannot look the other way and should be part of the solution’

Despite the calls from the Spanish People Party to boycott the event, many MEP attended

The Catalan President, Carles Puigdemont, urged the European Union to ‘be part of the solution’ to the Catalan situation and engage in a conflict that has now become ‘a European problem’. In a packed room in the European Parliament on Tuesday evening, Puigdemont said that Catalonia will celebrate a referendum on independence this year even if the Spanish government refuses to acknowledge it. The Catalan president highlighted the judicial process against pro-independence politicians and the ‘intransigence’ of the Spanish executive, which has so far refused all Catalan calls to discuss the issue of an independence referendum. ‘About 80% of Catalans are in favour of calling for a referendum, regardless of what their vote would be’, said Puigdemont, adding that a vote has been ‘a constant request’ by Catalonia in recent years. ‘The issue at stake is not independence but democracy’, he warned.

In front of about 500 people, Puigdemont said that his predecessor, Artur Mas, will be on trial soon for having allowed a non-binding participatory process on independence in 2014, and that ‘the president of the Parliament of Catalonia, Carme Forcadell, may be also judged soon for having allowed the discussion and vote of the conclusions of a study commission in the plenary’. ‘Very dangerous’, he ironically pointed out, before adding: ‘Judge for yourselves if the attitude of the Spanish government is normal, if it is acceptable, if it belongs to a serious and truly democratic state’.

‘I want to make this point crystal clear, and state it here’, he said, in the biggest room in the European Parliament: ‘This is a European problem. Europe cannot look the other way. Europe should be part of the solution’. Puigdemont stressed that the EU should be engaged in the Catalan process ‘to be consistent with the democratic values and principles it is inspired by’ and also to be ‘pragmatic’. Specifically, the Catalan president asked the EU to ‘help’ with ‘political dialogue first and then with the support of a legal framework’.

An agreed and binding referendum
‘We should make it clear that we want this referendum to be agreed upon with the Spanish government, since this is the most acceptable option for everyone’, Puigdemont clarified in front of an audience made up of MEPs, diplomats, journalists and members of the Catalan community in Belgium. The Catalan President said that his offer ‘for dialogue and search of consensus will be open until the last day’.

‘We are willing to discuss every issue’, he stressed, including ‘the date, the eligibility requirements or the necessary percentage of the winning option’. And he insisted, once more: ‘We are at the negotiating table and we will not leave until the last day’. However, Puigdemont also warned that his government ‘will not leave it at that, should the Spanish government obstinately keep its current position and refuse any negotiations’.

‘As I promised to the Parliament last September, at the latest in September 2017 Catalonia will hold a binding independence referendum. Should this be agreed to, we will welcome it, that’s what we would like. Should this not be the case, we will hold it anyway. Intransigence cannot prevail’, he stressed.

A European project
Finally, Puigdemont said that ‘Catalonia is very committed to Europe’ and its proposal for a referendum is ‘Europeanist since it is rooted in one of its fundamental principles, that is, democracy’. ‘In recent decades Europe has seen how new states arise. Unlike other cases not too distant in time, Catalonia aims at achieving independence peacefully, in a civic way, and armed exclusively with democracy’, he stressed.

A packed room
Despite the calls from the Spanish People Party to boycott the event, many people attended. The ironically so-called ‘talk in a cafeteria’ became a really big date. The room in the European Parliament that hosted Puigdemont, who was accompanied, also, by Vice President Oriol Junqueras and Foreign Affairs Minister Raül Romeva, was the biggest in the building, but seemed small to fill everyone. In fact, the organisers largely surpassed their own expectations and some people had to even stand or sit on the floor. In total, about 500 people attended, including members from the Catalan community, international journalists, diplomats or MEPs.

Amongst the MEPs that listened to Puigdemont there were Ana Gomes, from the Portuguese socialdemocrats, the Hungarian from the EPP and VicePresident of the chamber, Laszlo Tokes, the former minister of Foreign Affairs of Slovenia, Ivo Vajgl, the Lithuanian liberal Petras Austrevicius, the Romanian Renate Weber or the Swedish Bodil Valero. Moreover, the talk also attracted the attention of the Flemish N-VA, the Sinn Féin, the SNP or the Basque nationalists parties. The Catalan MEP that organised the event, Ramon Tremosa, Jordi Solé and Josep Maria Terricabras, also had the support of Ernest Urtasun and Francesc Gambús, who represent parties that defend the right to hold a referendum but not necessarily a yes vote. 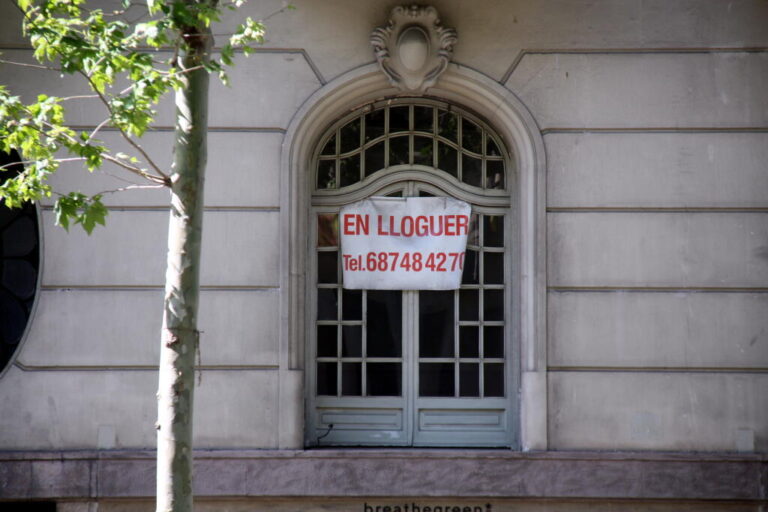 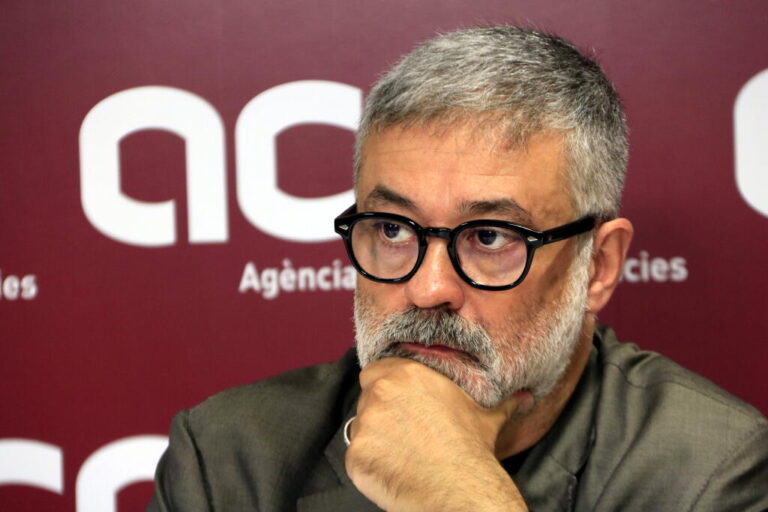 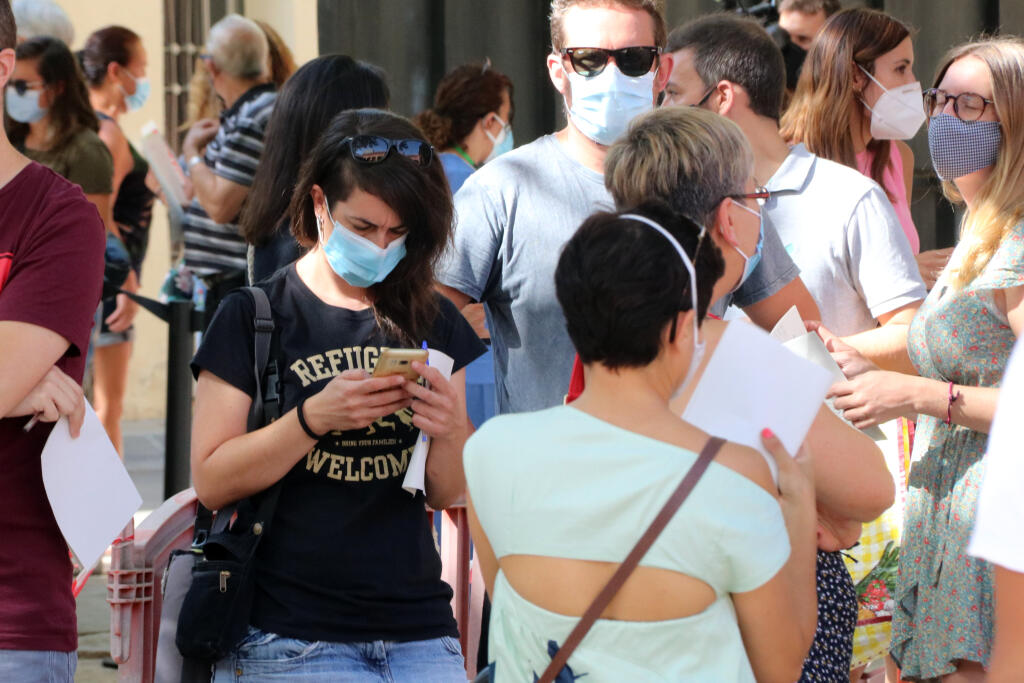 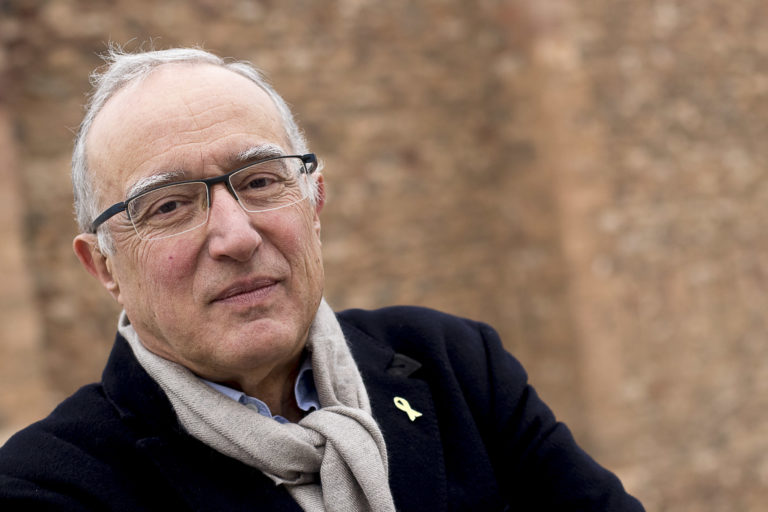 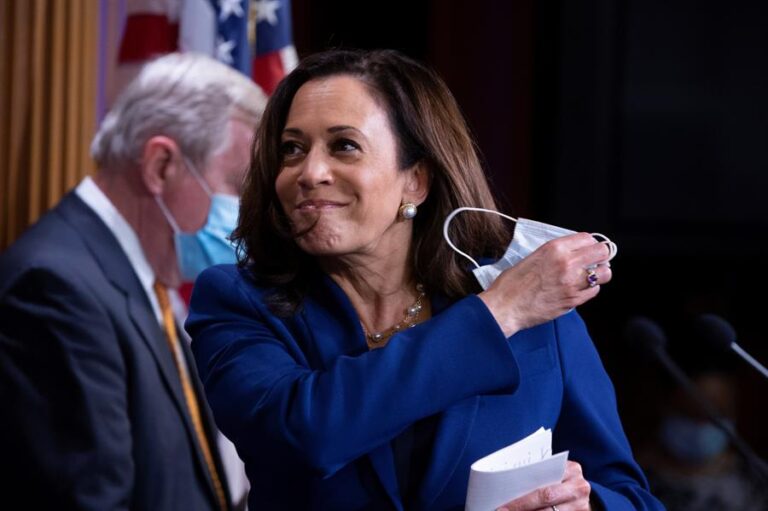 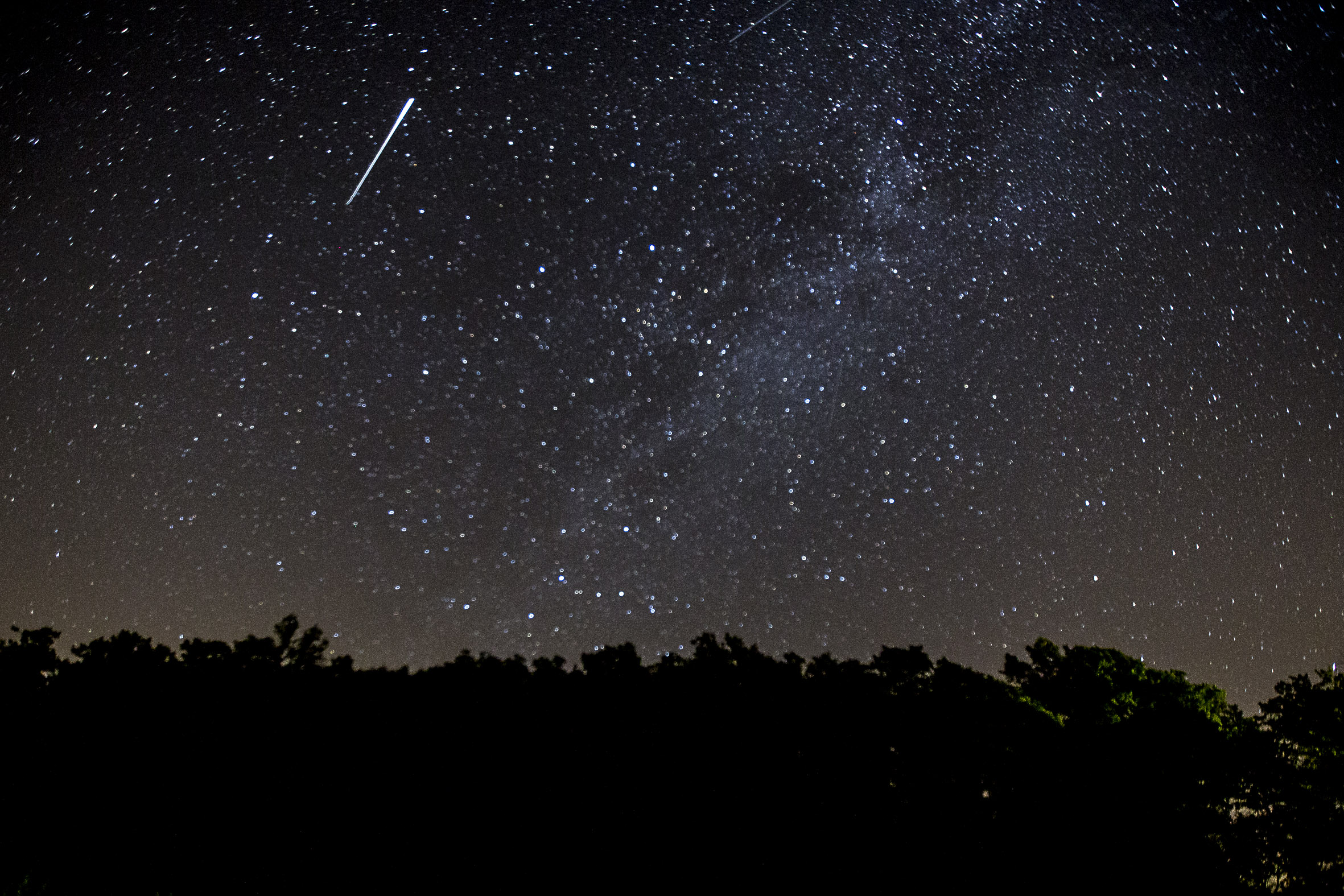 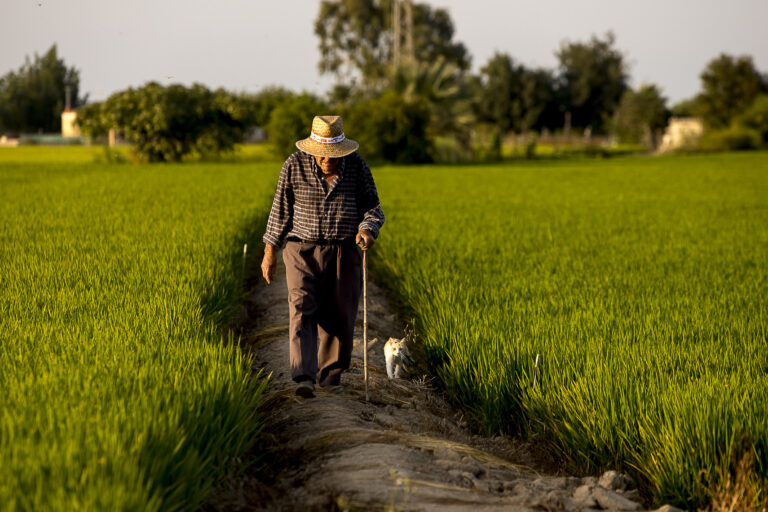 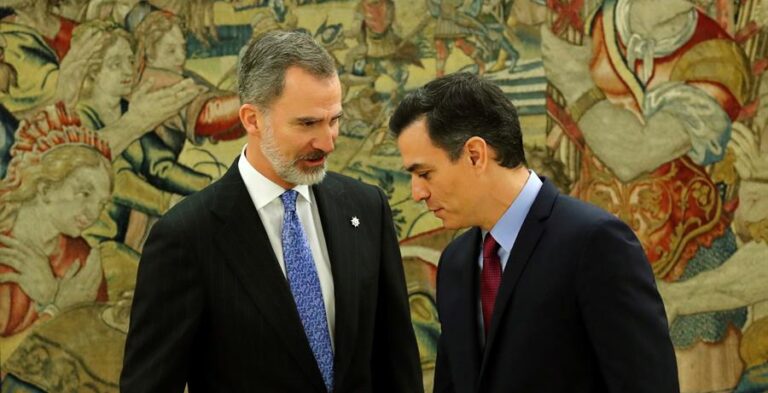 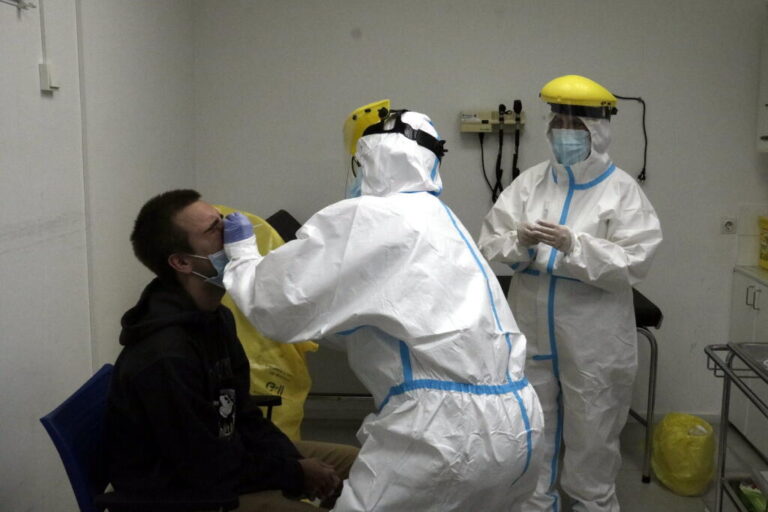