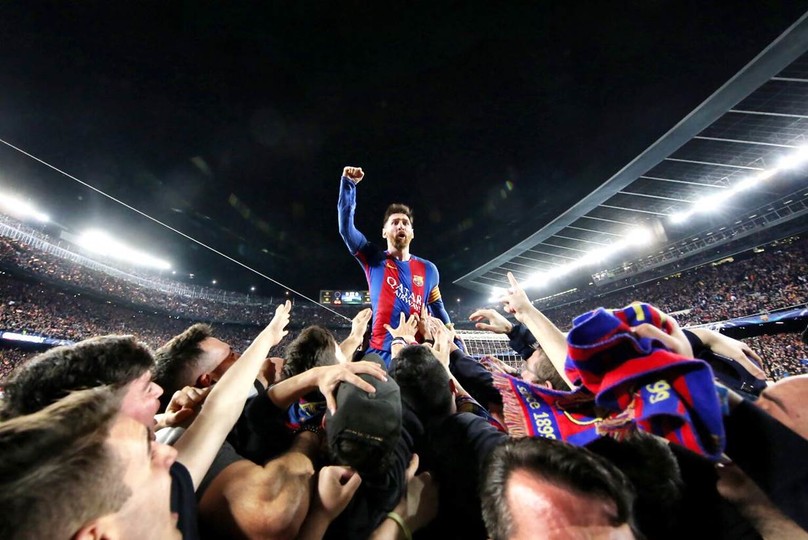 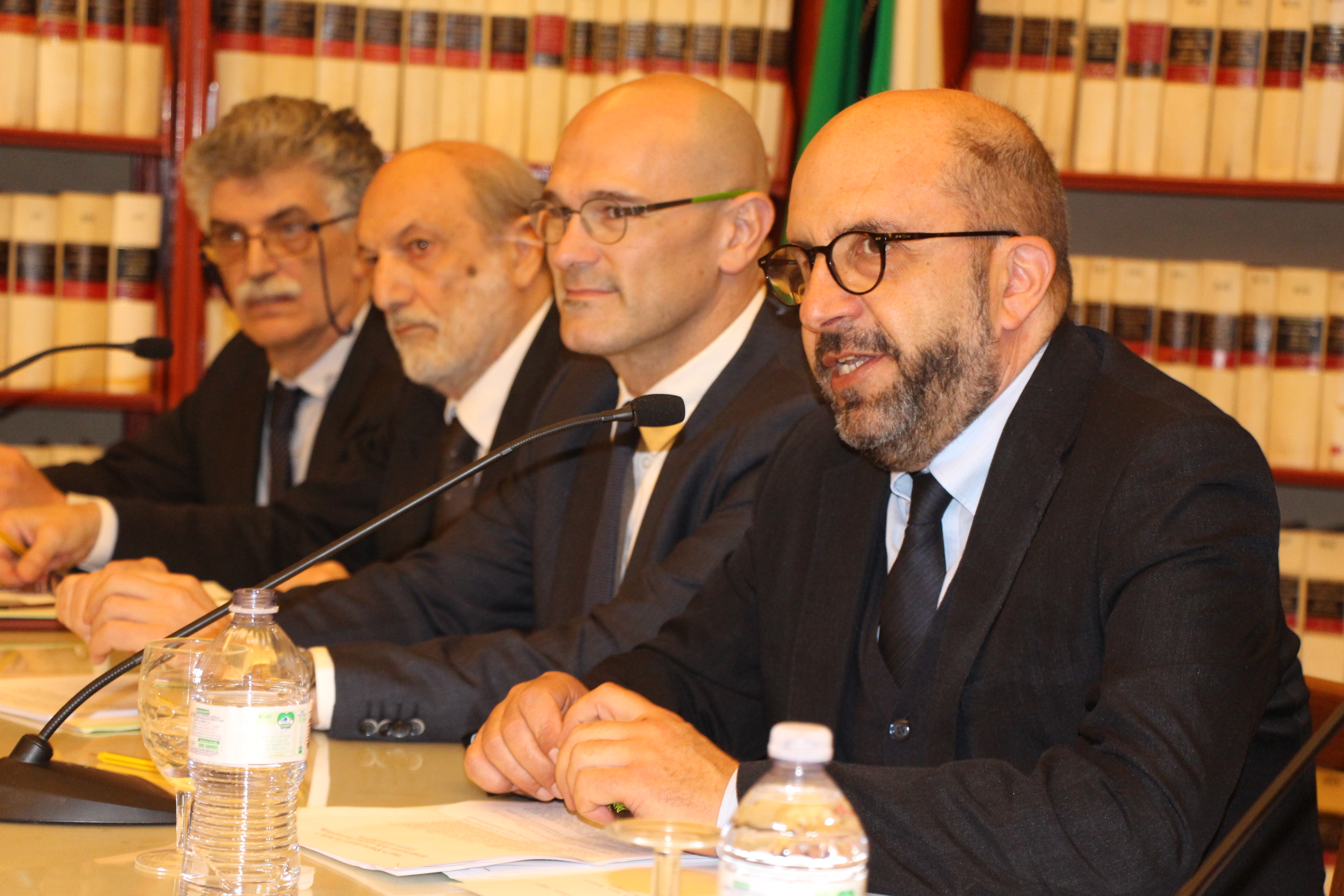 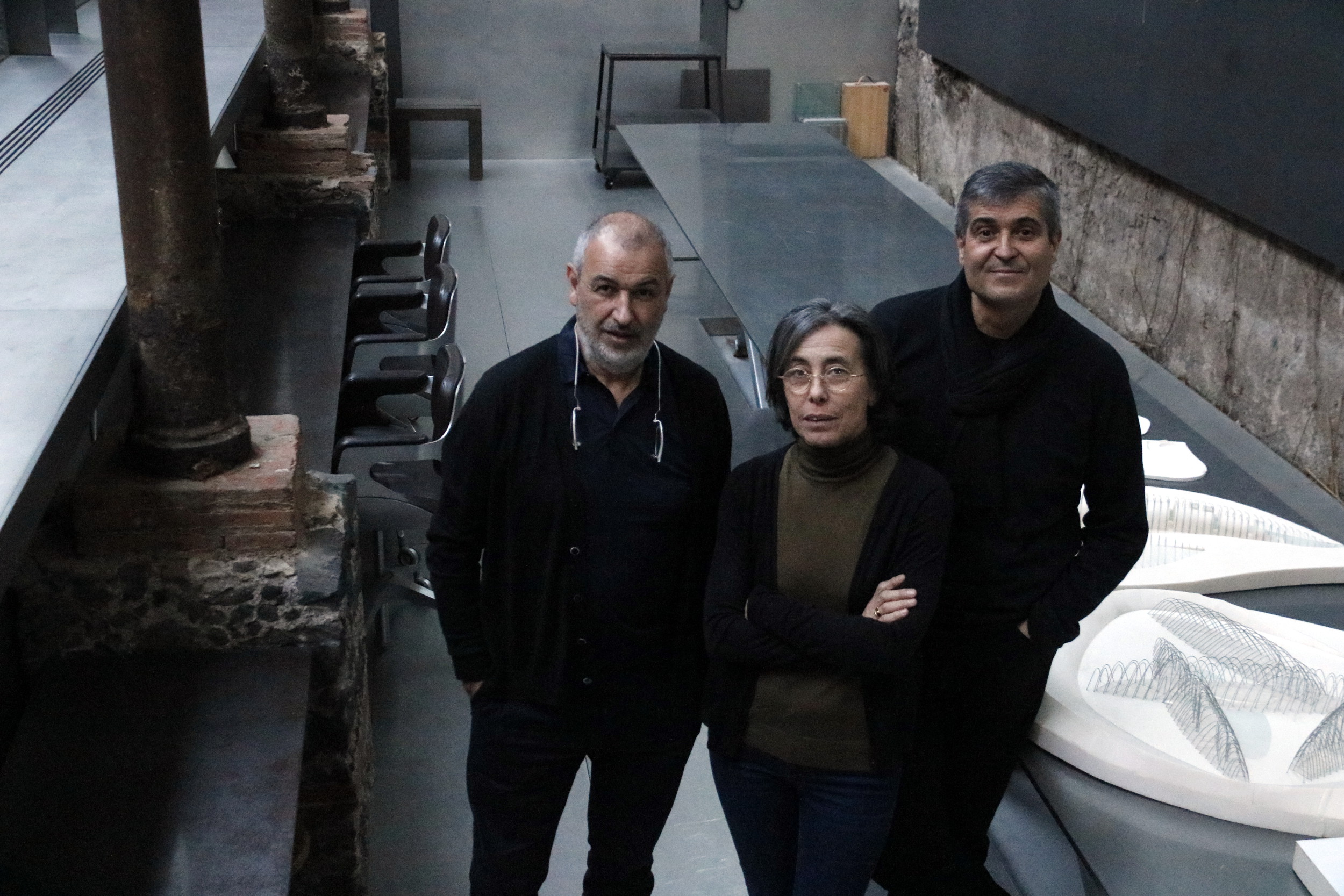 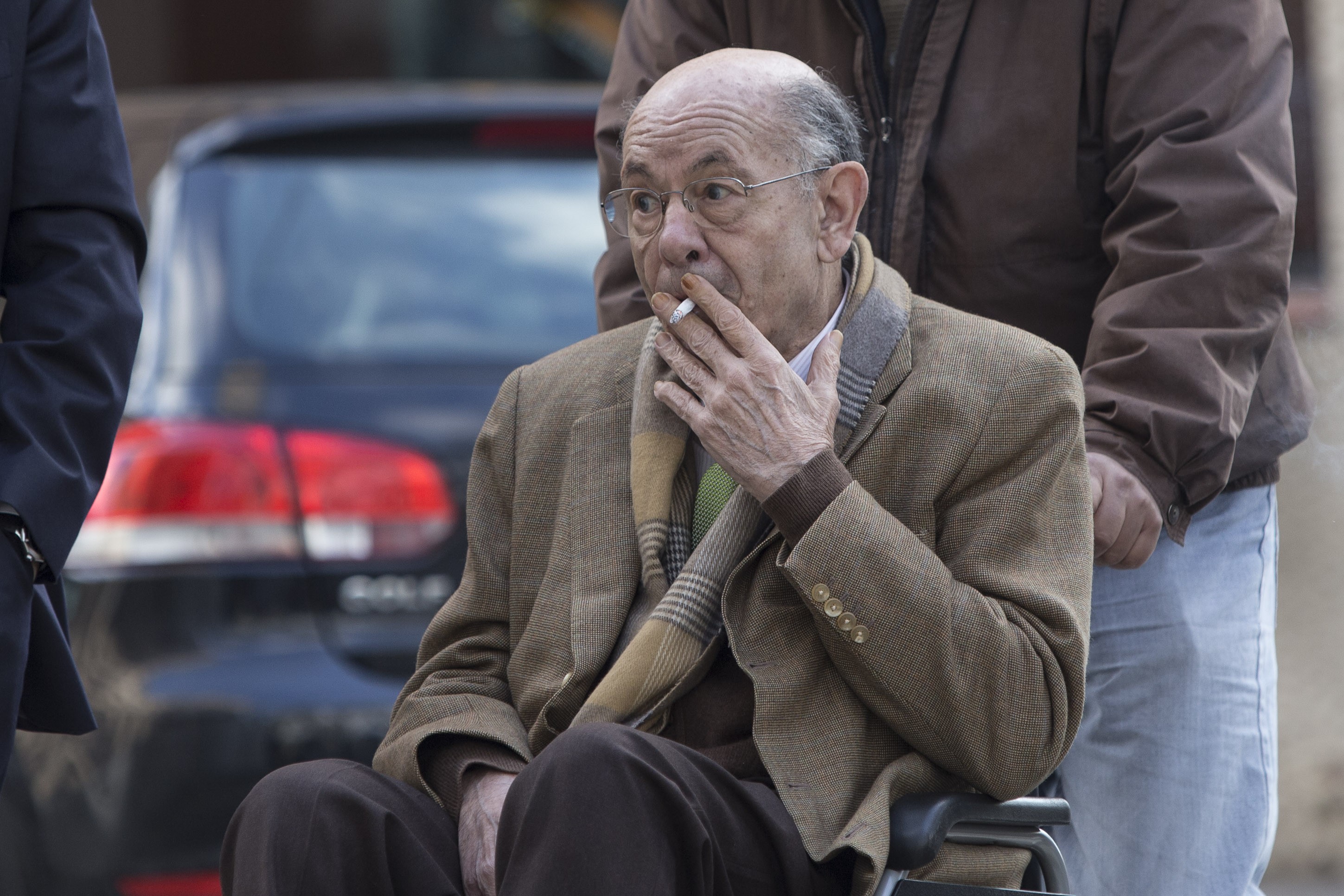 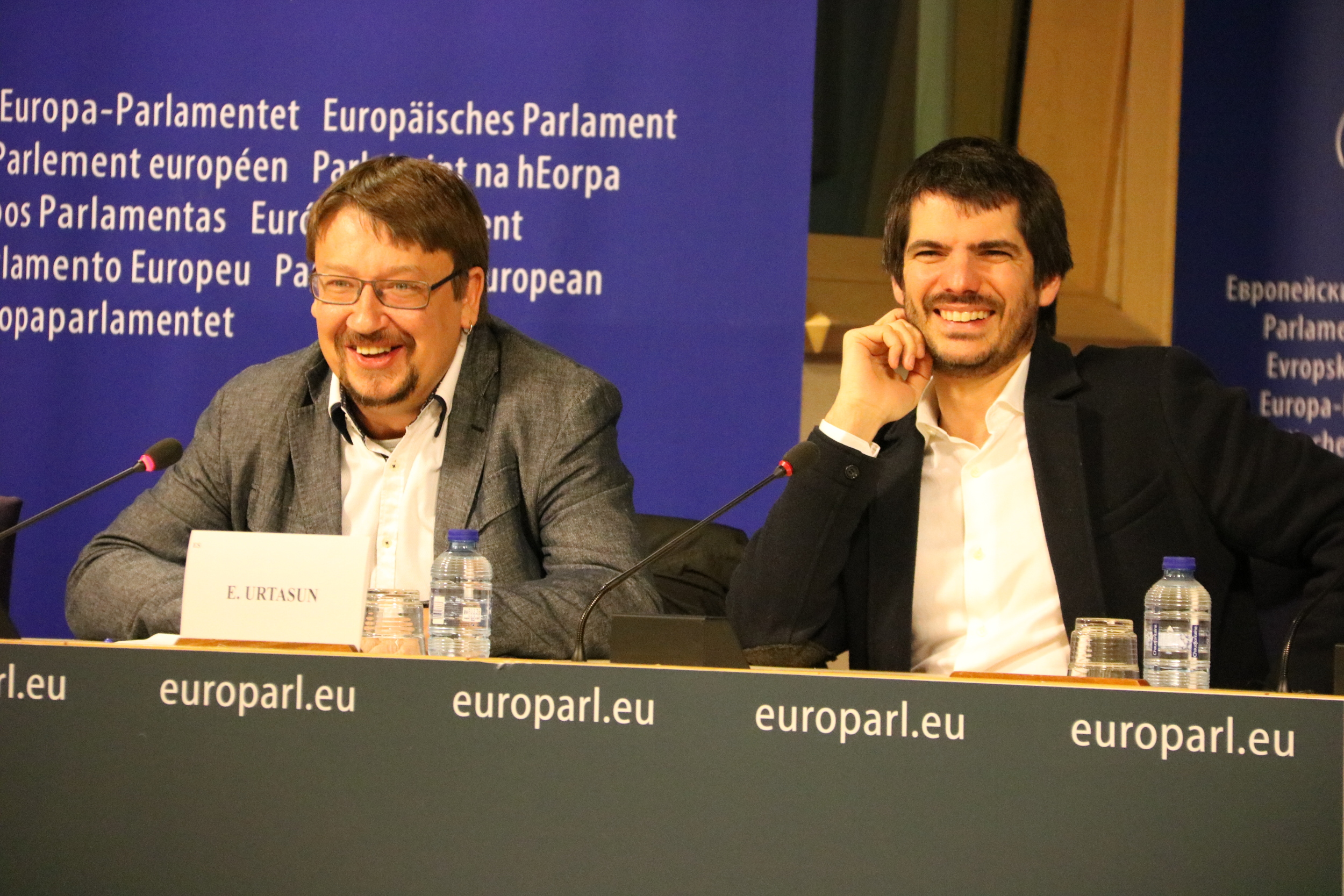 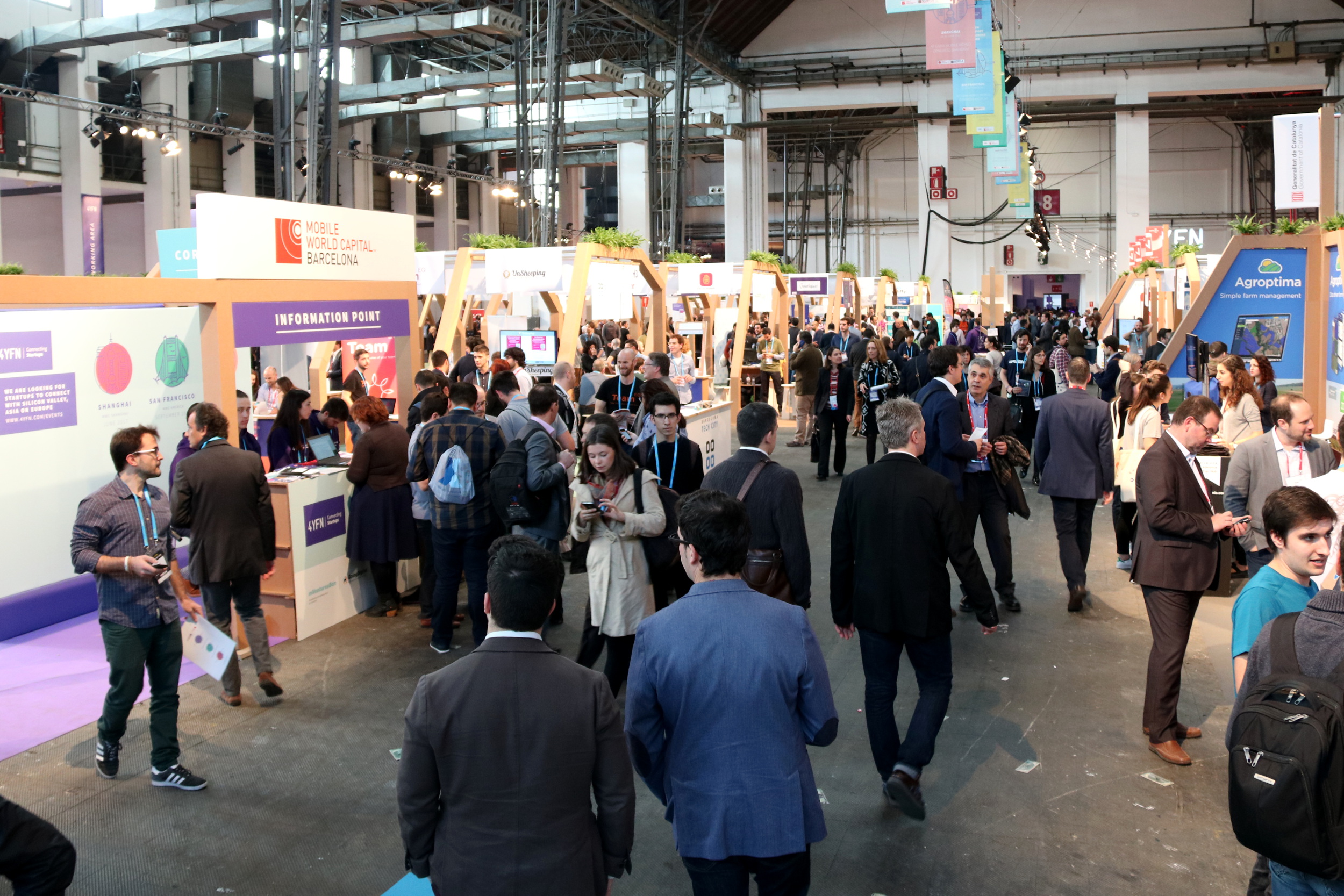 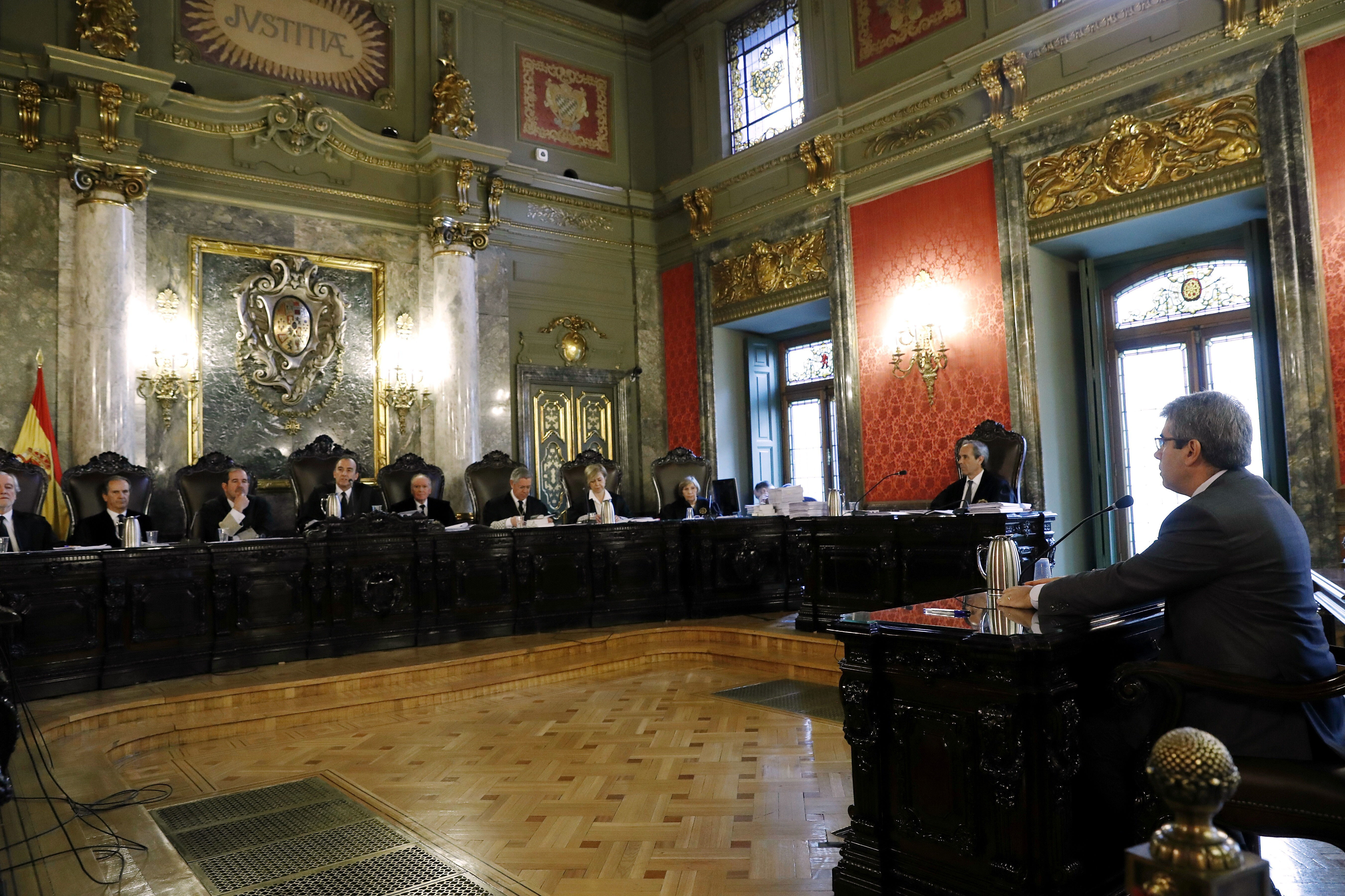 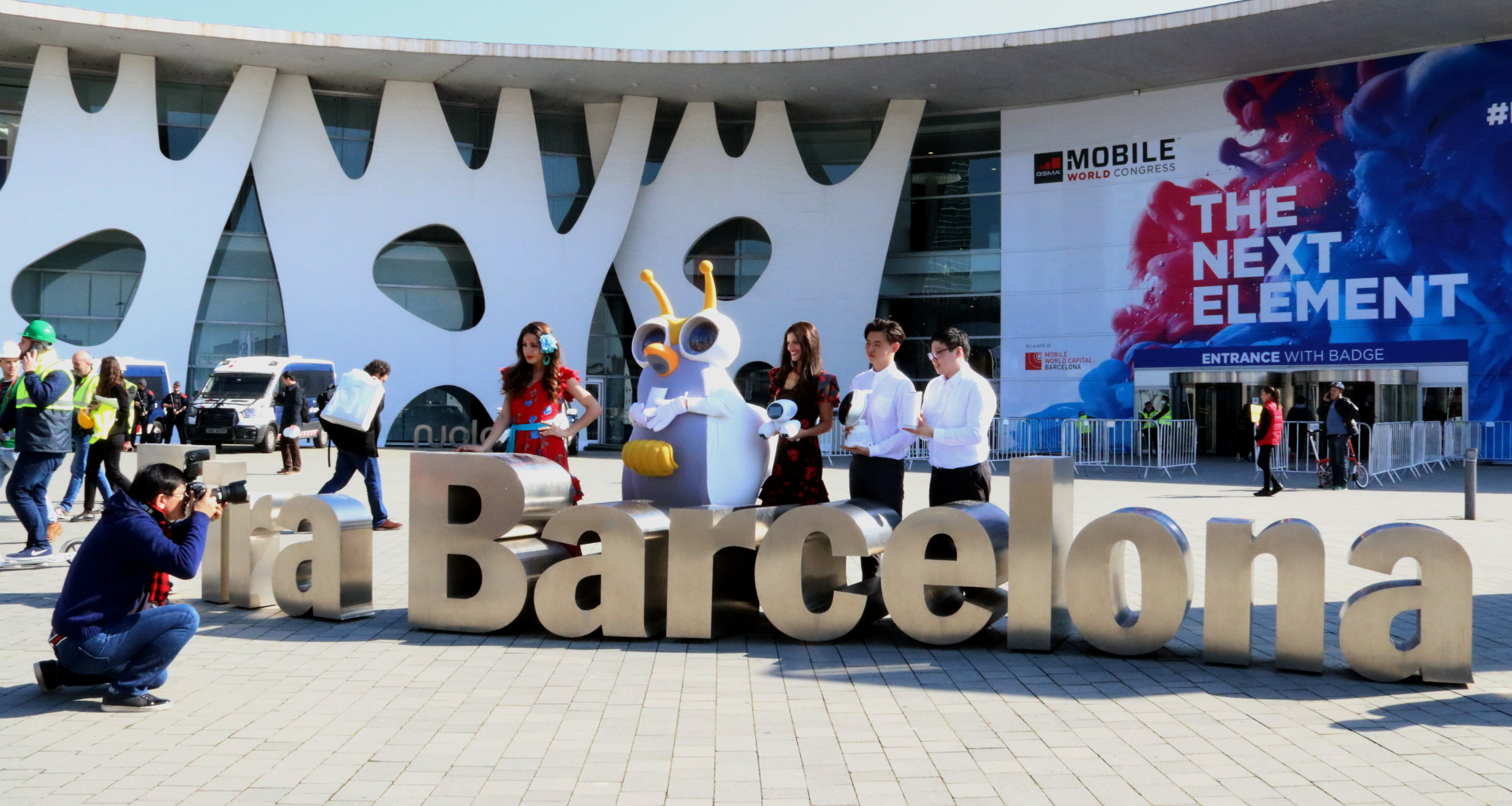 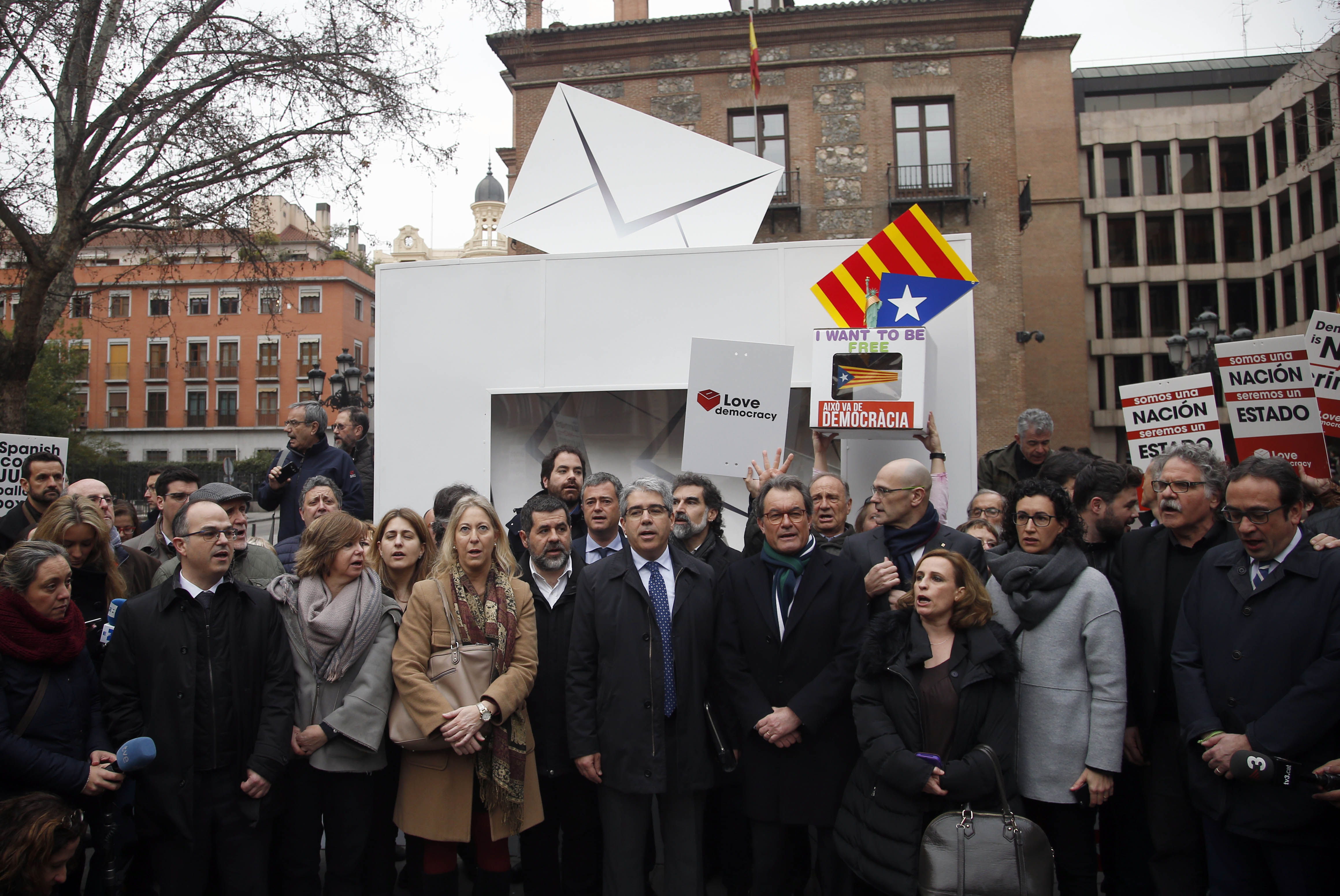 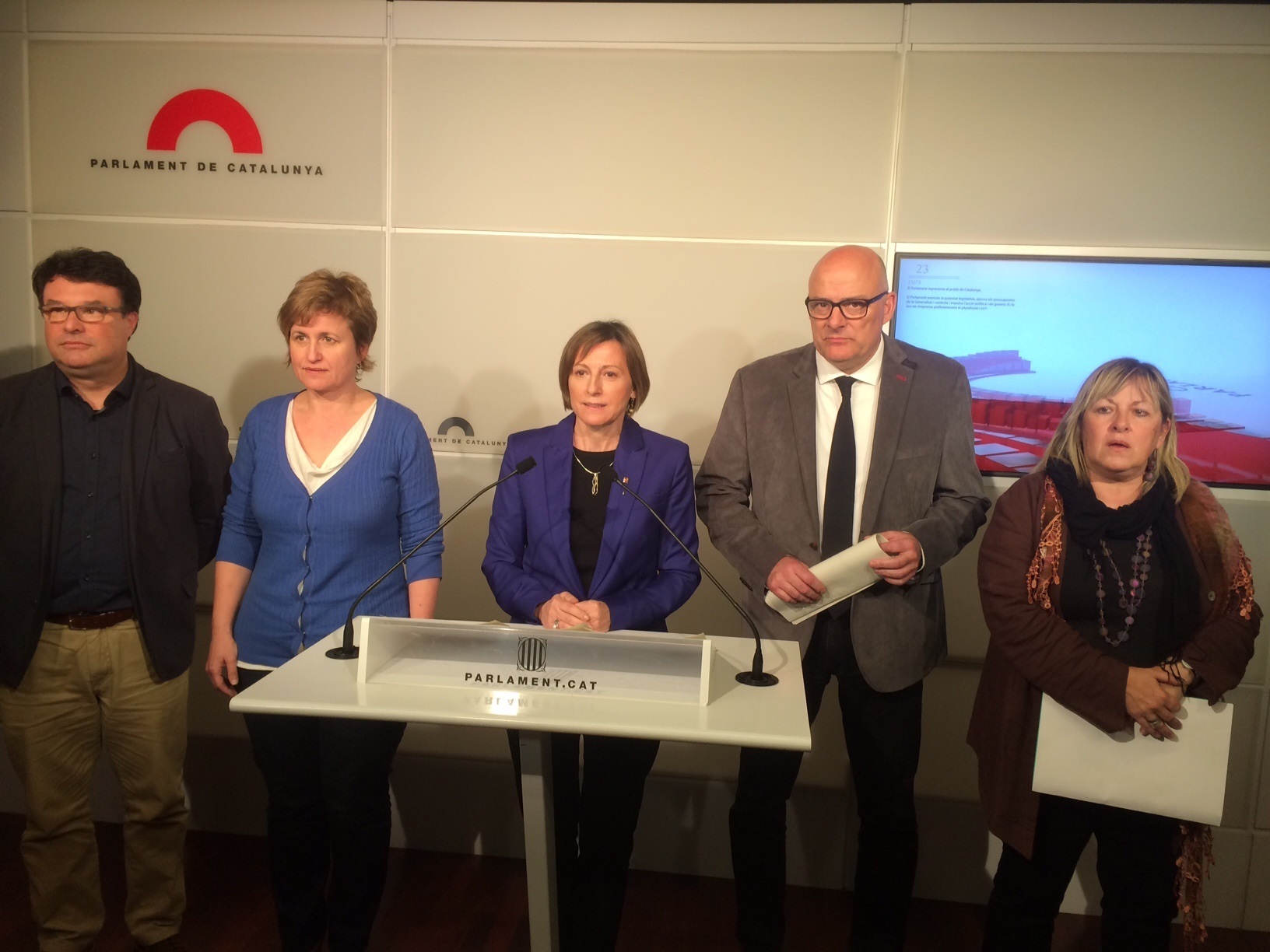 The political situation in Catalonia will have its own parliamentary space in Westminster. An All-Party Parliamentary Group (APPG) was registered last Friday at the Chamber of Commons and will be officially launched on the 14th of March. The aim of the group is to discuss and get a better understanding of the state of things in Catalan politics and is due to meet at least twice per year. SNP MP George Kerevan was one of the main promoters of the group, which includes 20 MPs representing almost the entire political spectrum in the United Kingdom, from Conservatives to Labour, all the way up to the Scottish National Party (SNP) and the Welsh Plaid Cymru. Kerevan repeatedly expressed in favour of Catalonia’s right to decide its political future and criticised the prosecution of the Parliament’s President, Carme Forcadell, for allowing a debate on Catalonia’s independence in the Catalan chamber.

The party most represented is the SNP, with 6 members; Douglas Chapman, Martin Docherty-Hughes, Tommy Shepphard, Chris Law, Margaret Ferrier and George Kerevan MP. There will also be 4 liberal-democrats, Lord Alderdice, Baroness Garden of Frognal, Lord Jones of Cheltenham and Lord Rennard. Andrew Rosindell, Sir David Amess and Pauline Latham will be representing the Conservatives while Labour will have Roger Godsiff and Chris Bryant. The SDLP will have two members in the group as well, Margaret Ritchie and Mark Durkin and the Independent Scottish MP Natalie McGarry will also be part of the initative.

Catalan Delegate to the UK explained the situation to Westminster
Last December, the delegate of the Catalan Government to the UK and Ireland, Sergi Marcén, was invited by the SNP MP, George Kerevan, to explain the current situation in Catalonia to a group of British MPs. “We gave them information”, he explained then to the Catalan News Agency. “We did not tell them about [Catalonia’s] independence, but about the referendum process”, he added. According to Marcén, British MPs understand what is happening in Catalonia, but “they lack information”. What surprises them the most, he stated, is “the lack of a negotiating table” with the Spanish Government “to reach an agreement and hold a referendum”, he added. 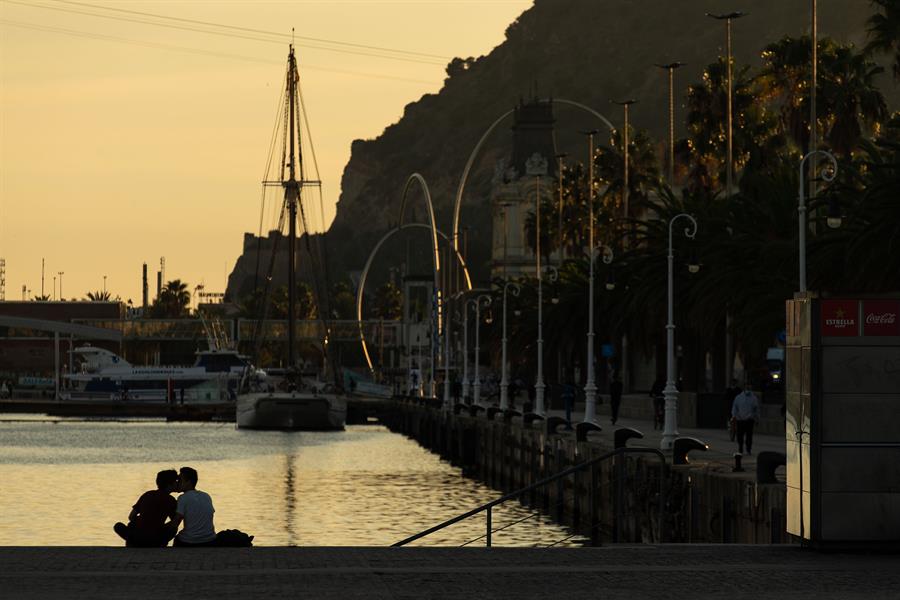 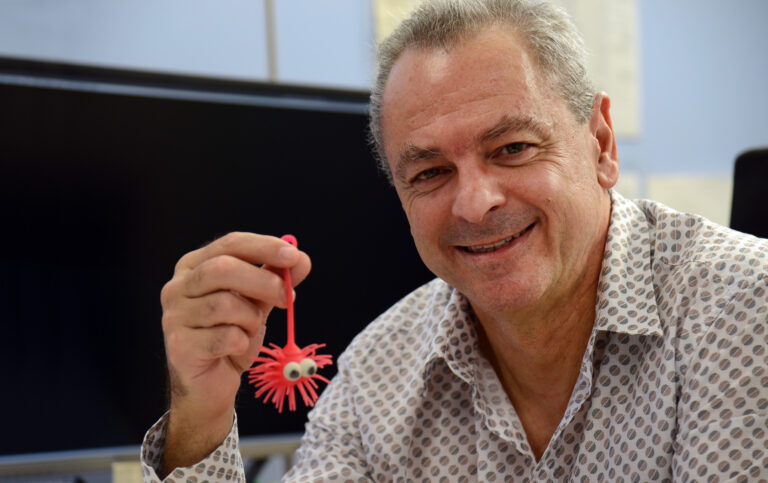 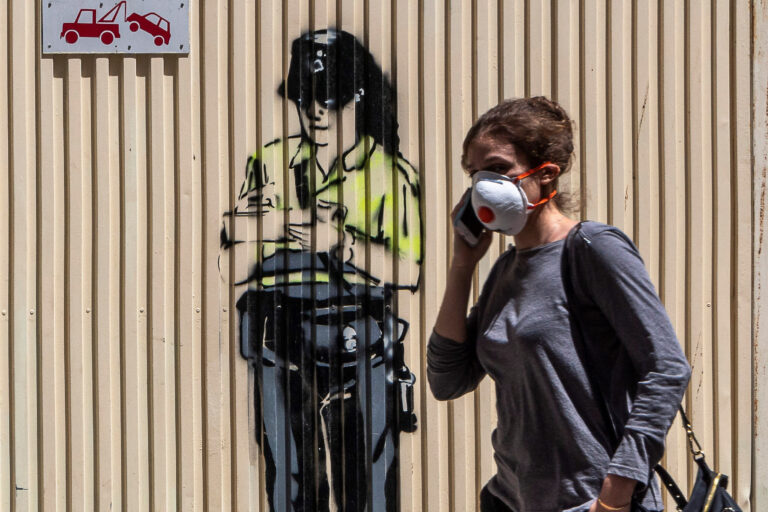 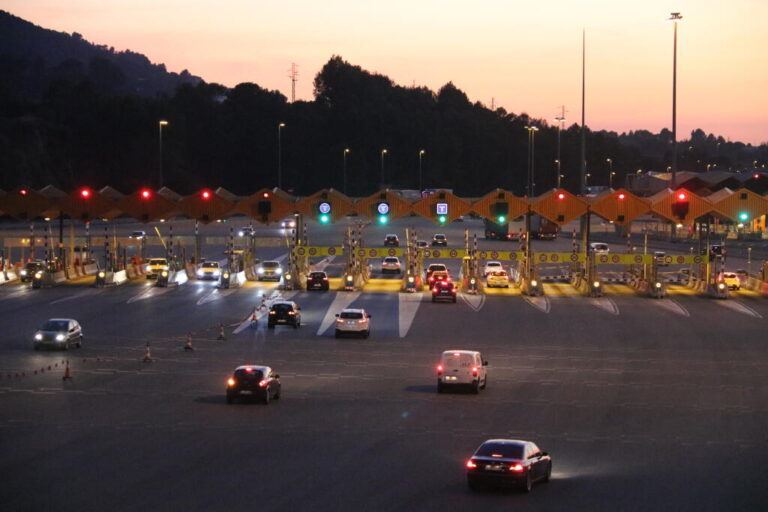 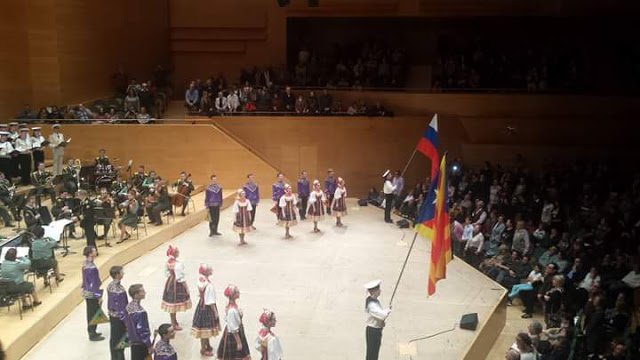 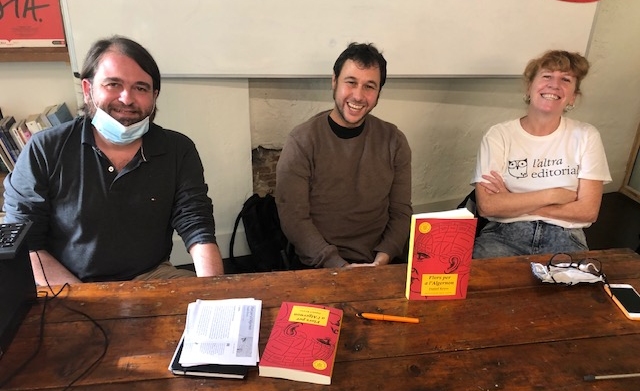 Recepta: Panellets i galetes per a celebrar la Castanyada 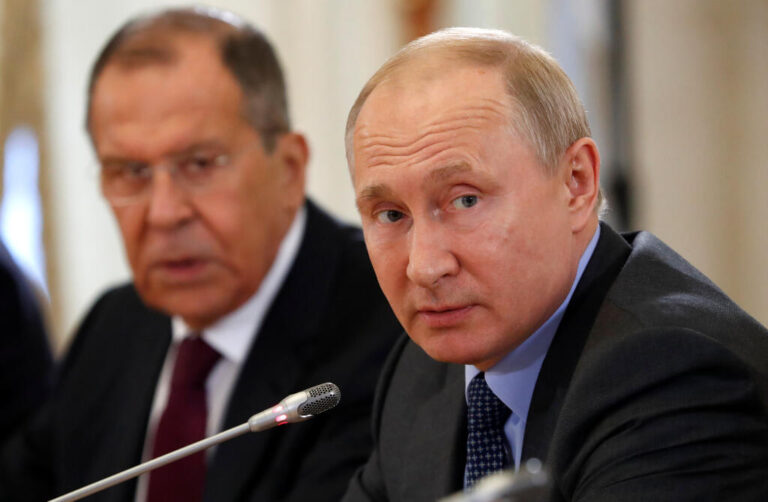 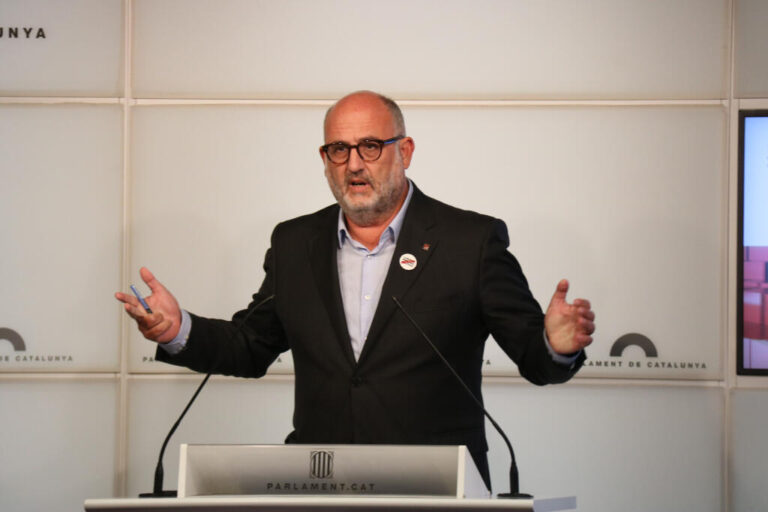 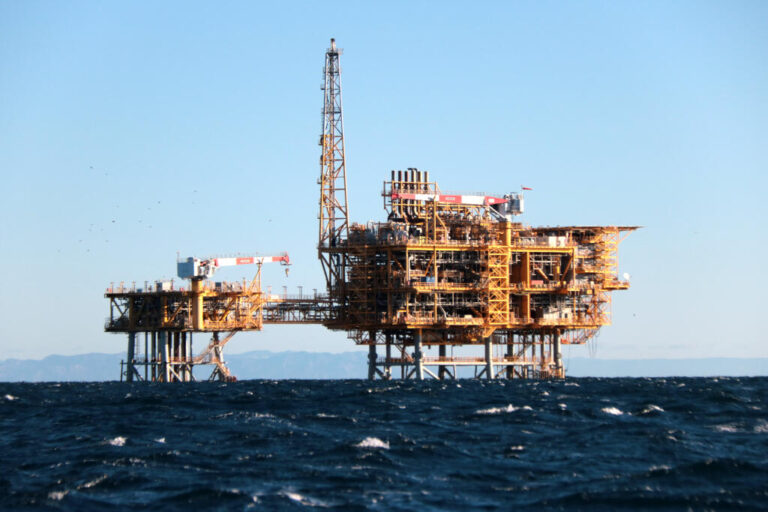 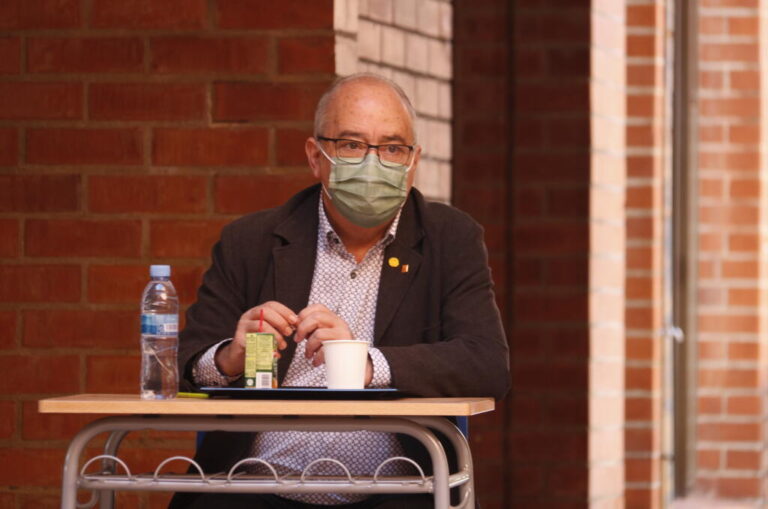 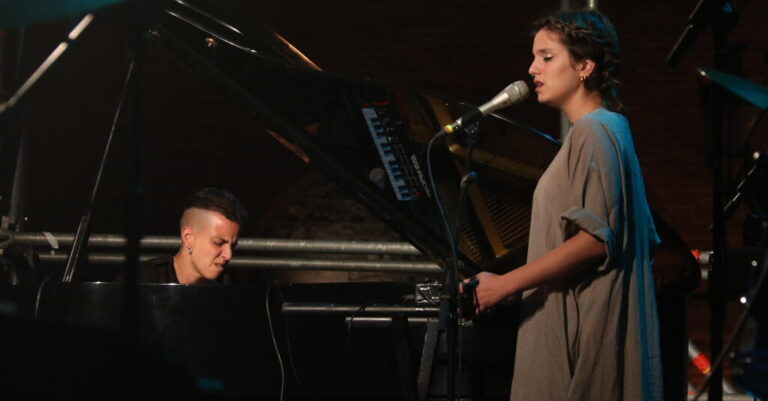