The Conservative People’s Party (PP) have emerged victorious in the 2016 Spanish Election, obtaining a better result than that which they achieved last time out, in December 2015. This encouraged Catalonia’s pro-independence parties to follow their own roadmap. “Spain is unreformable”, stated Catalan Vice President and ERC’s leader, Oriol Junqueras and added that the only possible change would be achieved by “building an independent and republican Catalonia”. “There is no majority which would support a referendum in Catalonia”, lamented Catalan President, Carles Puigdemont and assured that the possibility of holding an agreed referendum with Spain, which alternative left coalition ‘En Comú Podem’ is calling for, “is not in good health”. On the other hand, the leader of the PP and current Spanish President, Mariano Rajoy, celebrated his victory in Madrid and assured voters that he will defend the interests of “all Spaniards”.

The leader of the PP and current Spanish President, Mariano Rajoy, thanked voters for having “faith” in the party and defended his right to form a government. “We have won the election, we have the right to govern because we have won”, he said. “This party deserves to be respected”, he added.

Rajoy stressed that the last few years had been “very difficult” but that he had “fought for Spain without taking orders from anyone”. The Conservative leader pointed out that “democrats and freedom” have won the election, and assured voters that he will defend the interests of “all Spaniards”.

“We have won again, we have strengthened an alternative political space for the working and middle classes of this country”, stated alternative left ‘En Comú Podem’ candidate, Xavier Domènech and asked party supporters to smile. “We have overcome the attacks of those who mixed up the country with the party”, he said, addressing liberal Convergència and added that ‘En Comú Podem’ is the “alternative to Convergència”. ‘En Comú Podem’ obtained 12 MPs in the 350-seat Spanish Parliament, the same as they got in the last Spanish Elections

Barcelona mayor Ada Colau, representing the ‘En Comú’ candidacies, joined Domènech during his speech before the alliance’s supporters. “We’ve come far and we’ll go even farther”, stated Colau and assured that “it is necessary to throw the PP out in order to defend people’s lives”. “The citizens have to be at the centre of the politics, we are just an instrument to build a fairer society”, she added.

Pro-independence left-wing ERC came second, as they did in the last Spanish Elections, and called on ‘En Comú Podem’ to join their proposal. “Spain is unreformable”, stated Catalan Vice President and ERC’s leader, Oriol Junqueras. “Catalonia has shown, once again, that it aims for a change and that the real way to make this change possible is by building an independent and republican Catalonia”, he said and added that “the change is named Catalonia”. ERC candidate for the Spanish Elections, Gabriel Rufián added that this Sunday’s results back Catalonia’s roadmap towards independence.

Convergència: “This is not the result we expected”

Liberal Convergència ran for the Spanish Elections for the first time under its own name after the coalition with Christian Democrat ‘Unió’ split after 40 years over differences on Catalonia’s pro-independence roadmap. Convergència’s lead candidate, Frances Homs, admitted that the 8 MPs they obtained in the Spanish Parliament was not the “expected result”.

Catalan President and Convergència member Carles Puigdemont noted that the possibility of holding a referendum in Spain “is not in good health” in view of the results in the whole of Spain, since neither PP nor PSOE support this position. “It is not possible to negotiate with a stagnant Spain”, he said, addressing ‘En Comú Podem’. “Nothing has changed, there is no majority which would support a referendum in Catalonia”, he concluded.

PSC: “Rajoy has reinforced his position”

The Catalan Socialist Party (PSC) lamented that the 2016 Spanish Elections result “has reinforced Rajoy’s position” since he obtained 14 more MPs than in December 2015. “We have wasted our time”, stated PSC’s candidate for the Spanish Elections in Barcelona, Meritxell Batet. She stated that if PSOE’s leader, Pedro Sánchez, would have been invested in March “we would have the possibility of starting to work” and make “the necessary reforms in Spain”. Batet also called for “those who didn’t allow a government of change to think about it”, referring to alternative left ‘Podemos’, and accused them of “allowing PP to gain a wider victory”.

Pedro Sánchez, the Secretary General of the PSOE, said that their 85 seats do not allow him to be satisfied, as his aim was to win the election. Nonetheless, and especially after Unidos Podemos failed to oust the Socialists as the second most voted party, Sánchez said that “citizens know” the PSOE “is the only party with a political project for Spain”. “We are the first left-wing force”, he stressed. “Despite great difficulties and low expectations, the PSOE has yet again confirmed its condition as the hegemonic left-wing party”, said Sánchez.

The leader of the PSOE criticised Unidos Podemos for fighting, according to him, a campaign against them and thus allowing the rise of the right-wing PP. “I hope Mr Iglesias thinks about this”, he said, referring to the leader of the radical left coalition.

The leader of Ciutadans, Albert Rivera, admitted that their results were not as good as expected. “I’m not going to say, as many others have, that we are very satisfied”, he said, speaking to the press. Ciutadans lost one MP from the 5 they obtained in Catalonia and 8 in the whole of Spain. Rivera, however, pointed out that his liberal political party “is here to stay” and warned that while he was open to entering into negotiations to form a new government, his party will not play politics to just “get a seat”. 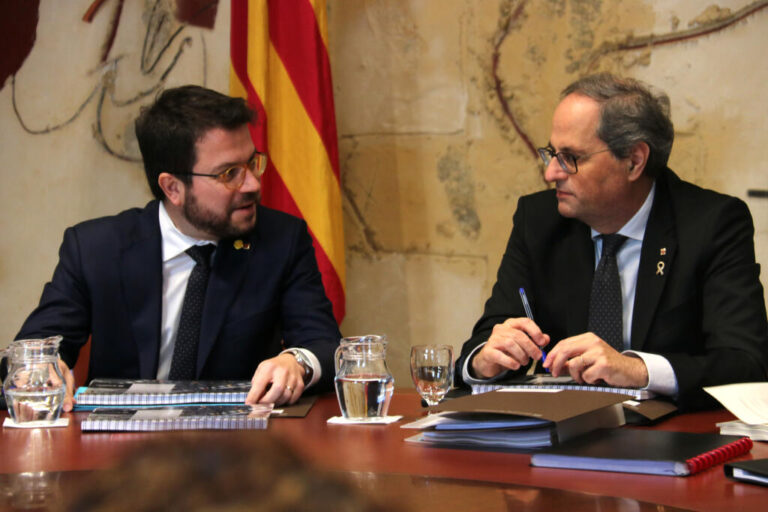 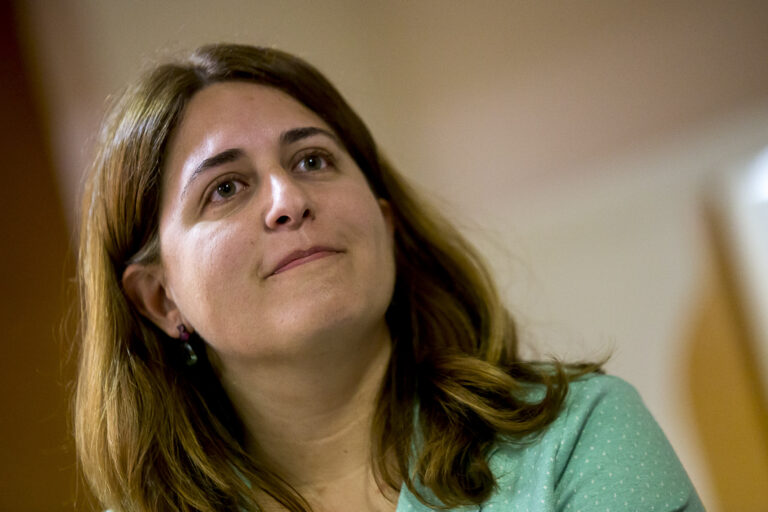 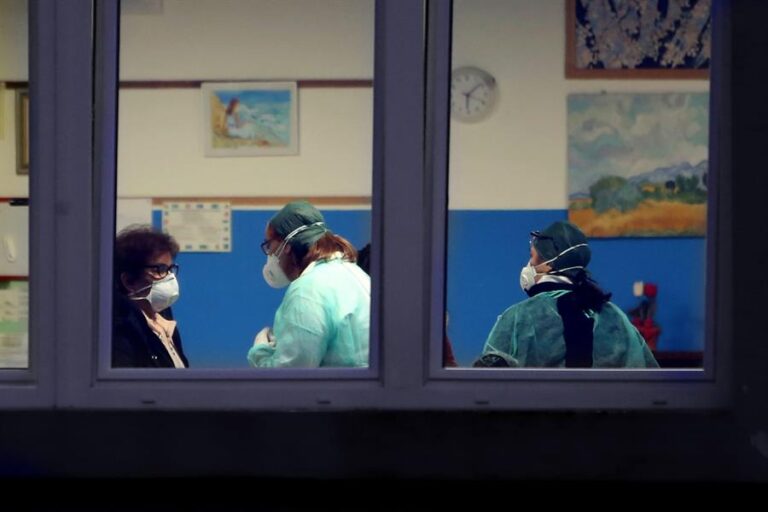 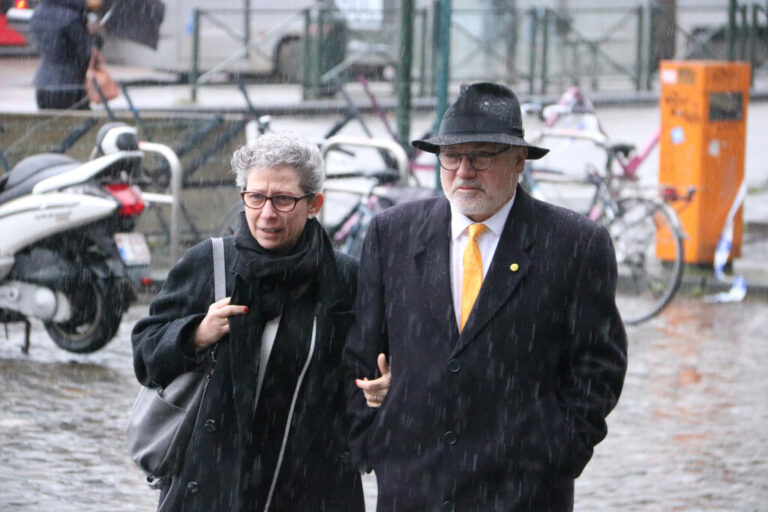 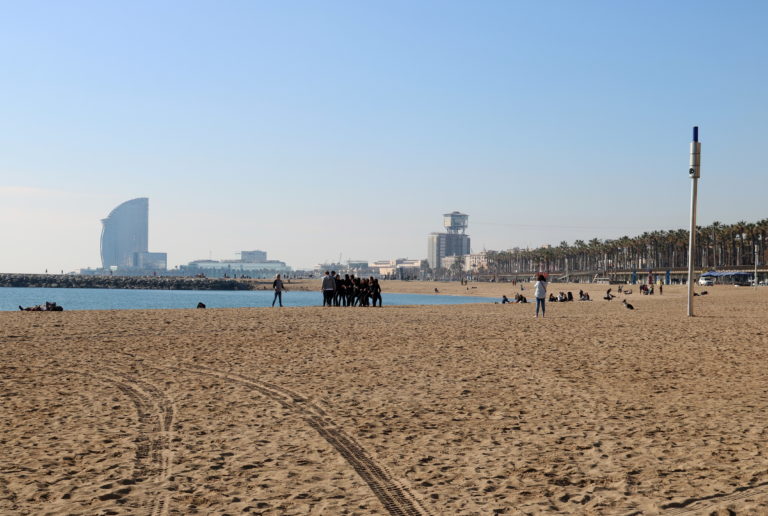 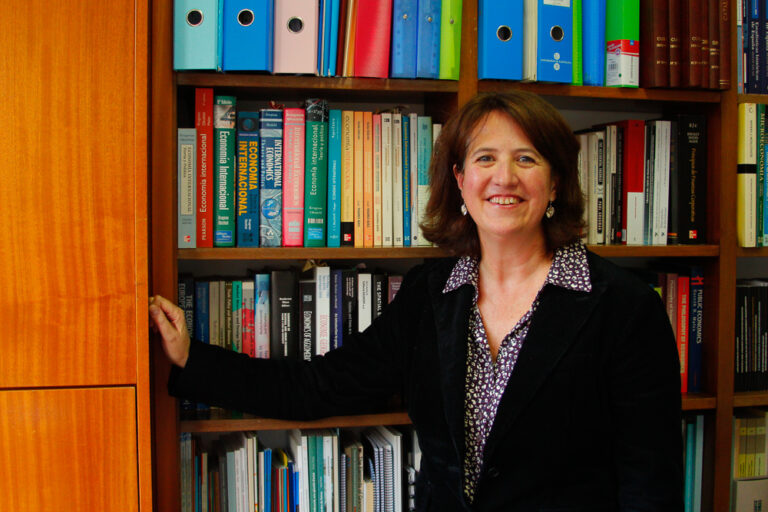 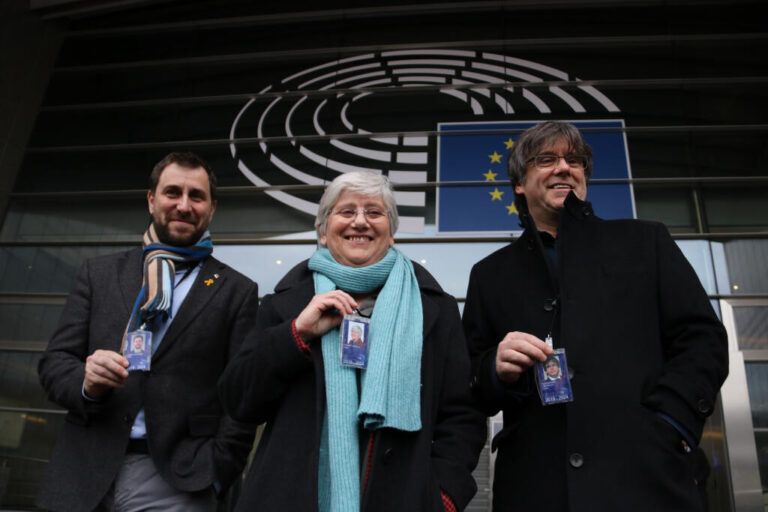 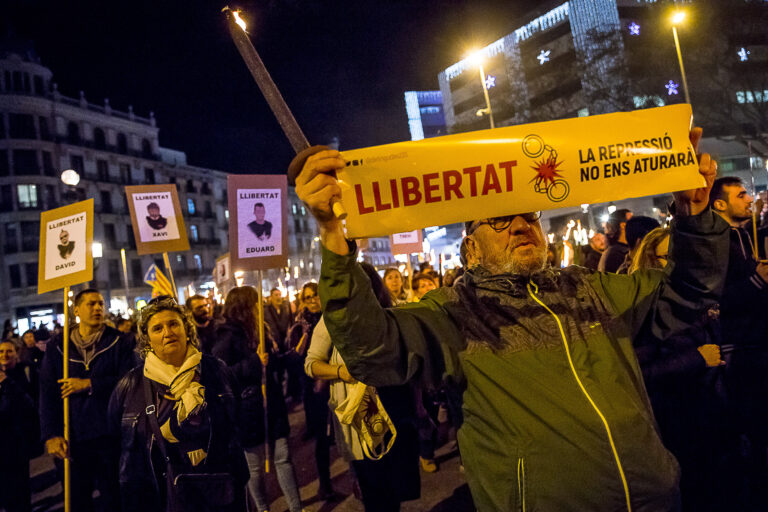 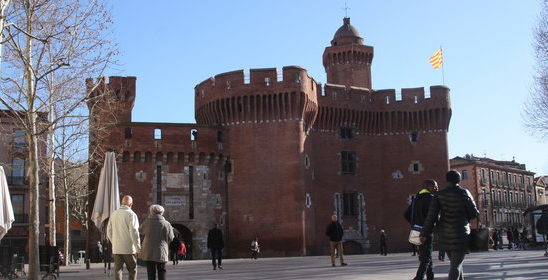 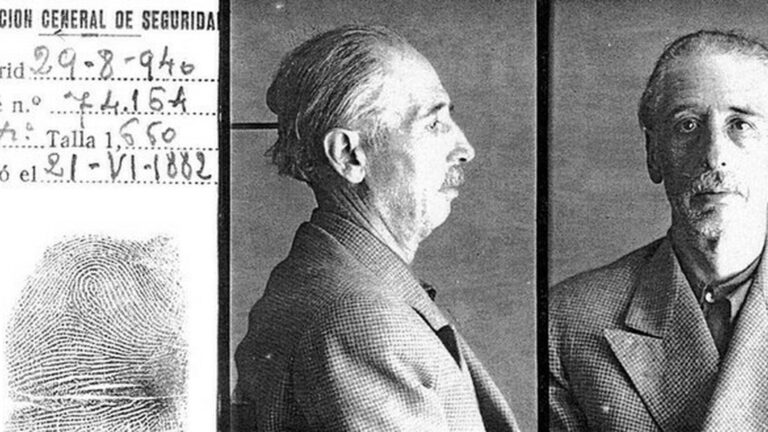 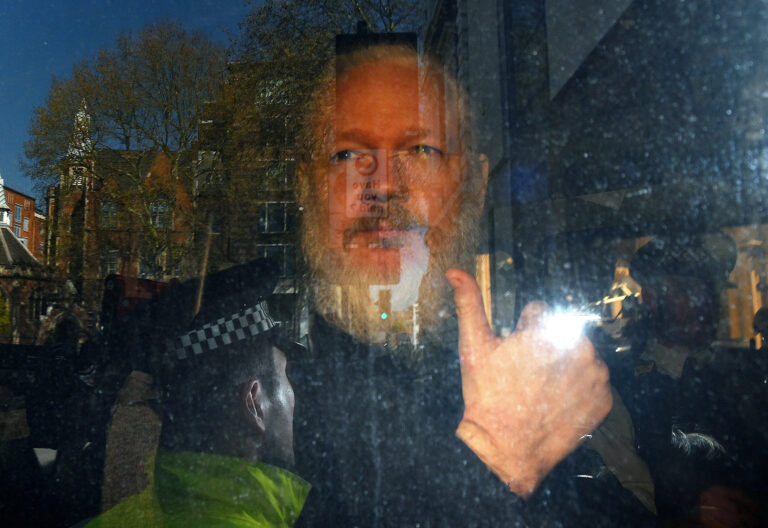 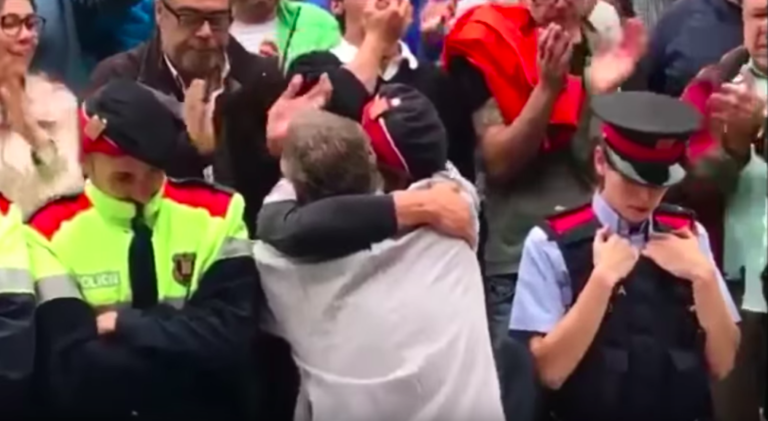 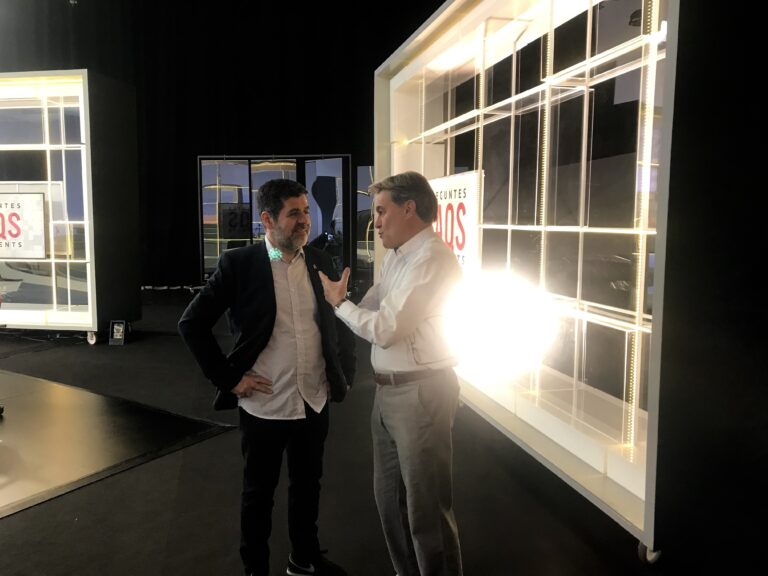 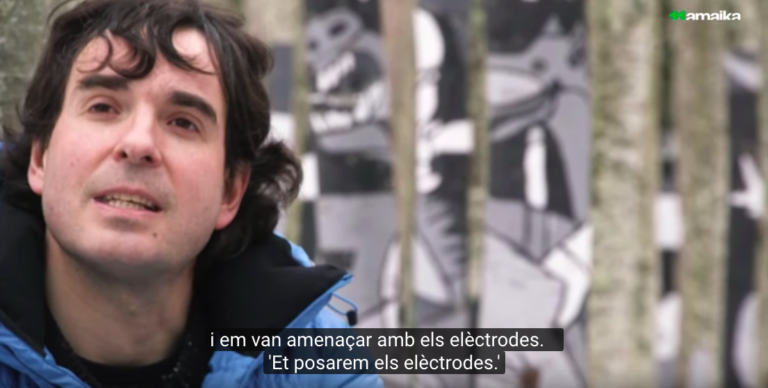 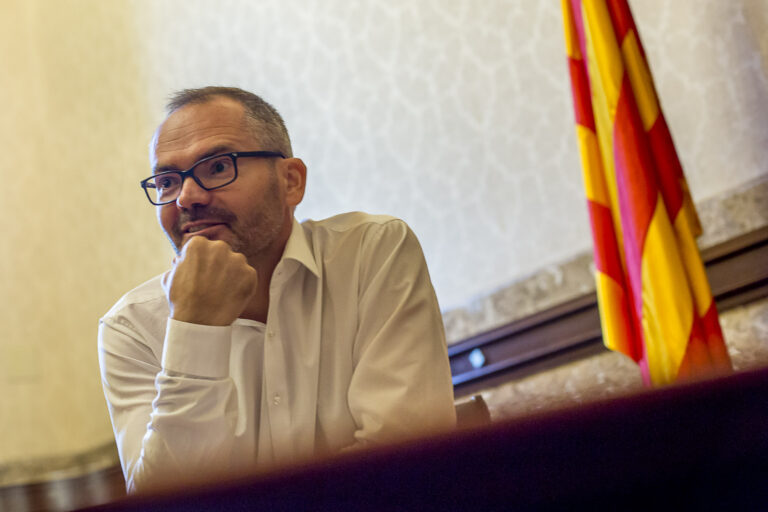 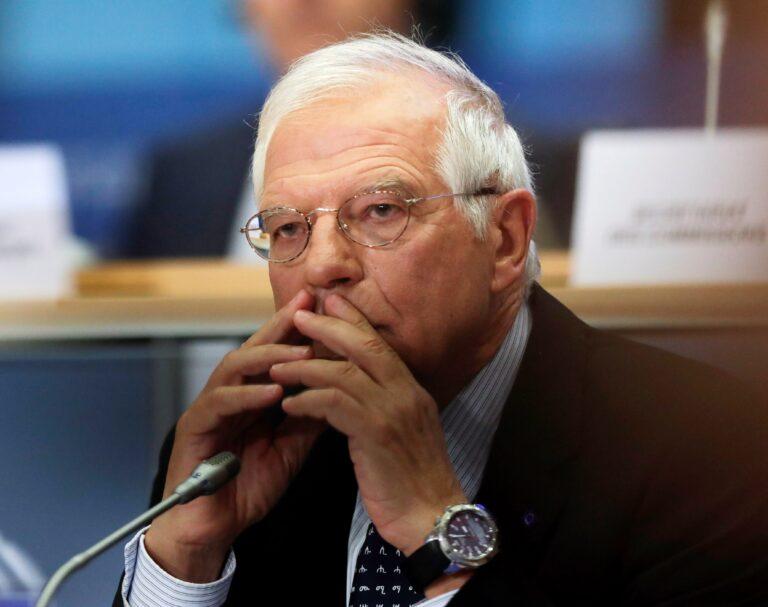 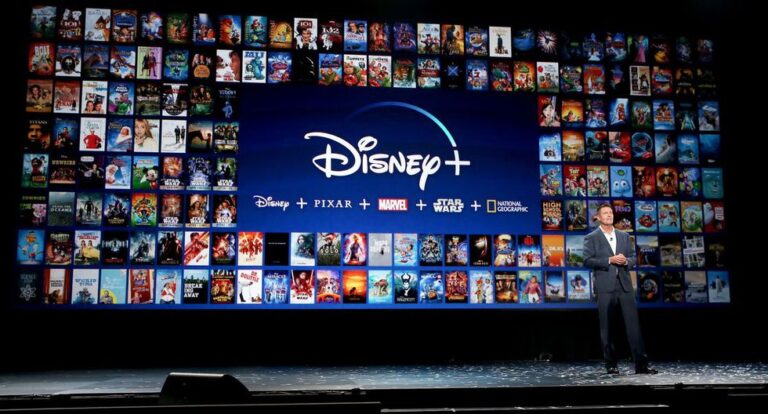 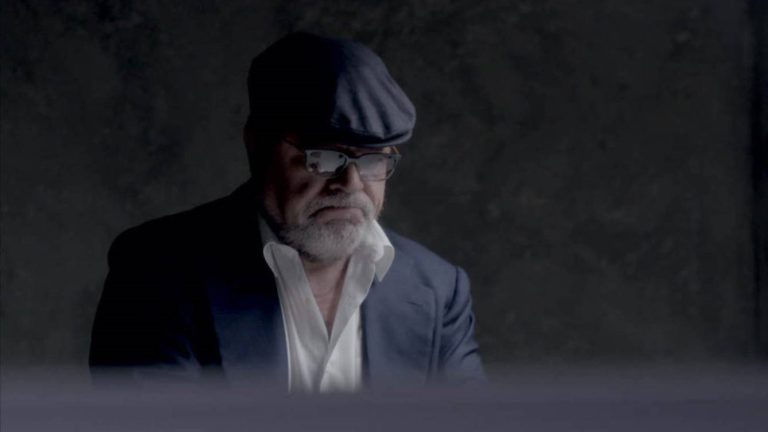 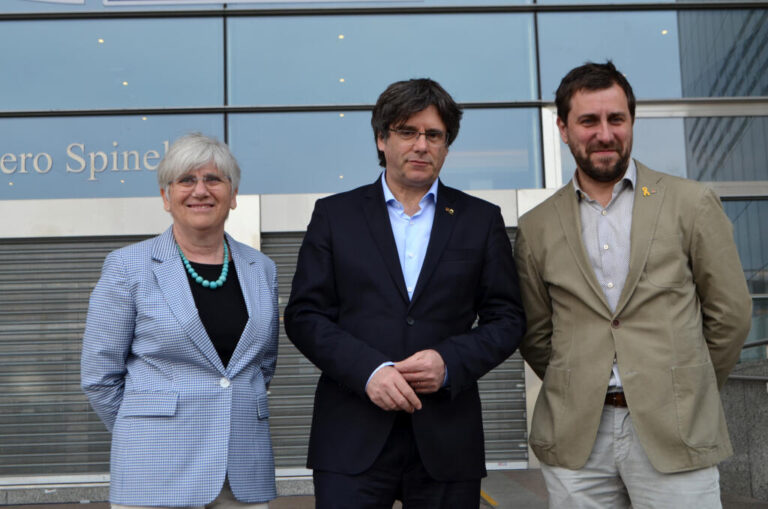 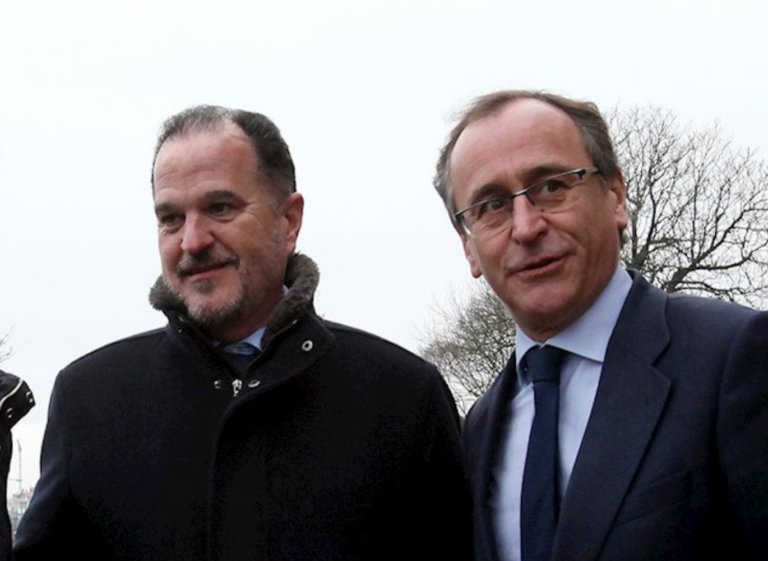