Puigdemont chooses a lawyer, writer and activist for the post - the swearing in unlikely to be challenged

Quim Torra – that’s the name of the likely next Catalan president. He’s been chosen by Carles Puigdemont as his successor, after Spain’s blocked the deposed president being reinstated. If elected, as expected, he will be the 131st President of Catalonia. Torra is a trusted ally of the JxCat leader and fits the strategy of having a provisional head of the Catalan Government who is clearly pro-independence.

Who is Quim Torra?

Quim Torra (Blanes, 1962) will be the 131st President of Catalonia. Lawyer, editor and writer, he was 11th on JxCat’s candidate list for Barcelona. A trusted ally of Carles Puigdemont, sources in the parliamentary group describe him as an independence leader with a hard-hitting way of talking and one that is “clearly republican”. Sources close to Torra say he fits the profile of a Catalan president that will provide a bridge with Puigdemont in “exile”, and whose discourse at the head of the Catalan Government will be coherent with that of his predecessor. He thus fits with JxCat’s strategy of choosing a provisional figure who understands that the “legitimate” president is Puigdemont.

In the first plenary session of the term, on March 1, Torra stood out for a rousing and forceful speech. He stated that if Puigdemont is still not president “it is because the powers of the State have mobilized to prevent it.” “Only with the Republic will we be free” he declared from the lectern. He also rhetorically asked, “what has the State got against the presidents of Catalonia?” and pointed out that the majority of heads of the Catalan Government have been “tried, imprisoned or exiled.”

In the plenary session on March 24, and after the return to prison of Jordi Turull -then the presidential candidate- Torra once again spoke out in the chamber: “They want us mute, silenced and terrified. More than 900 people investigated for wanting to vote.”

Torra headed the Born Cultural Centre from 2012 to 2015, the year he substituted Muriel Casals at the head of Òmnium. This is the pro-independence cultural organization whose current president, Jordi Cuixart, has been in jail for 7 months now.

In 2016, he was appointed director of the Catalan Government’s Center of Studies for Contemporary Issues. The same year he stood in the elections for the National Secretariat of the ANC, but the clash with his public post as the head of the Center of Studies forced him to resign, a month later he was elected secretary. He also runs the Revista de Catalunya. The future head of the Catalan Government set up the publishing house A Contra Vent (2008) and in 2009 won the Carles Rahola non-fiction prize for ‘Viatge involuntari a la Catalunya impossible’. 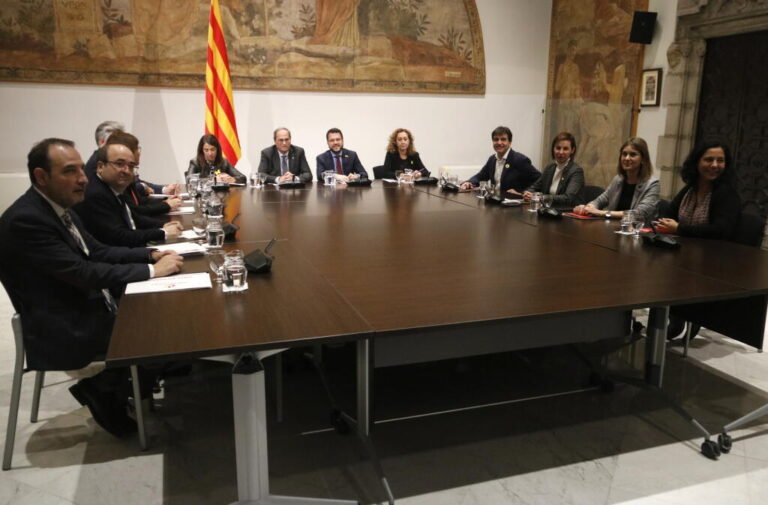 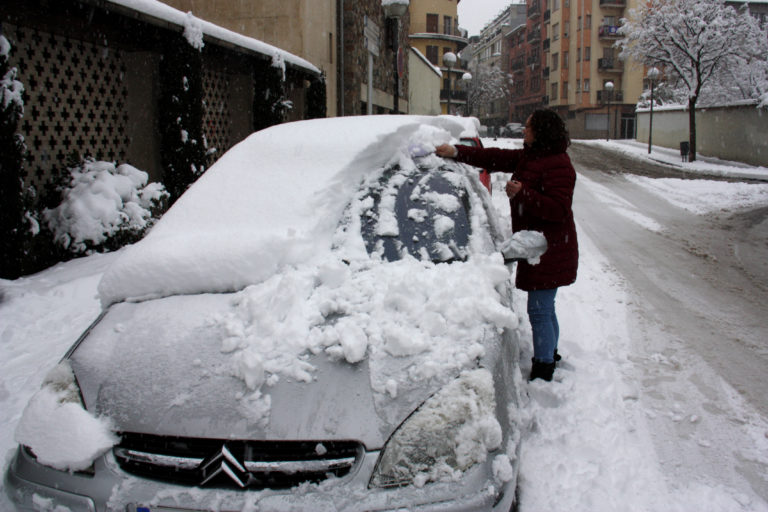 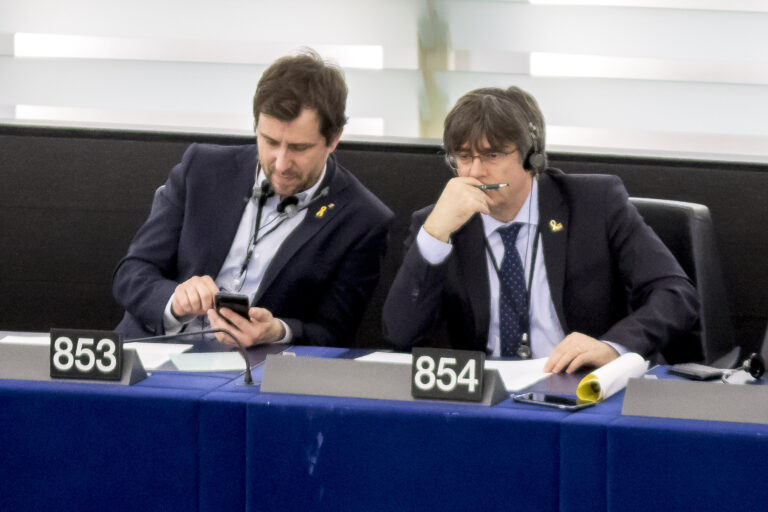 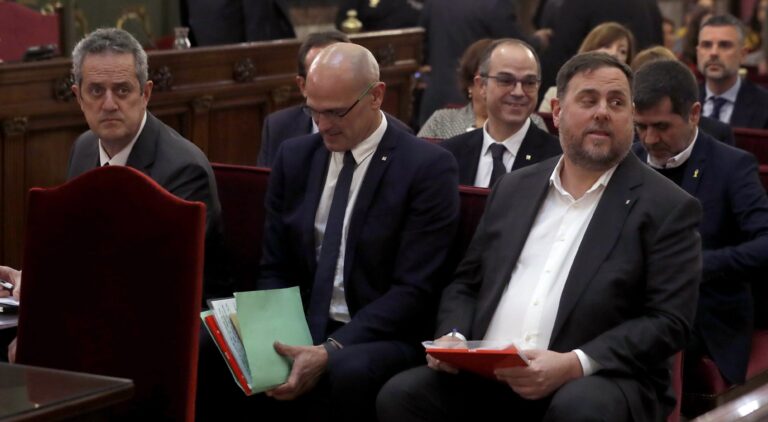 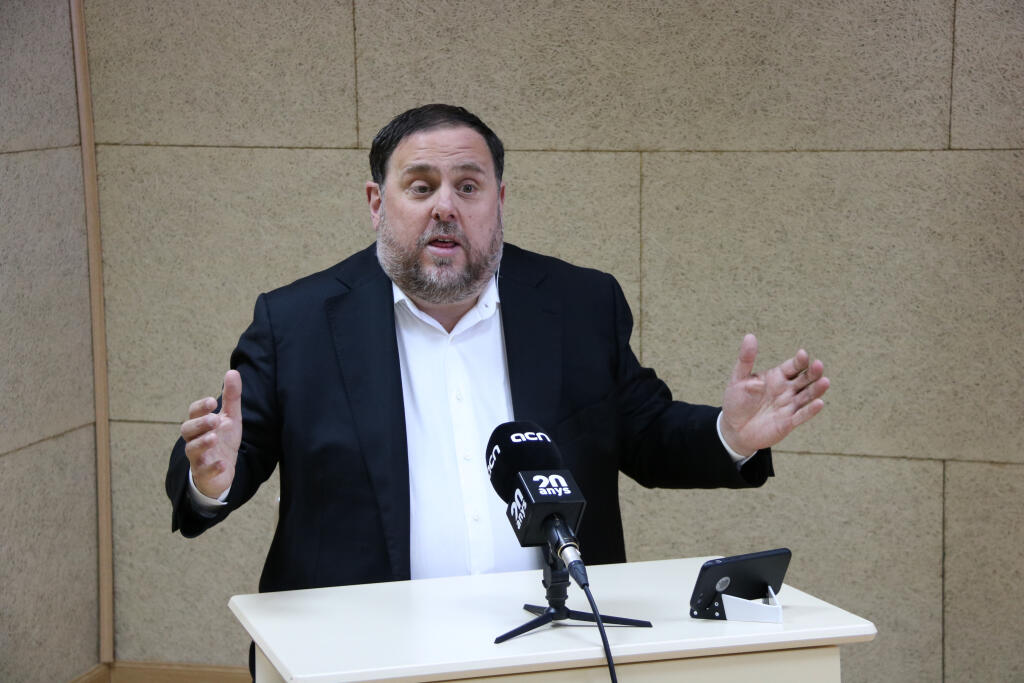 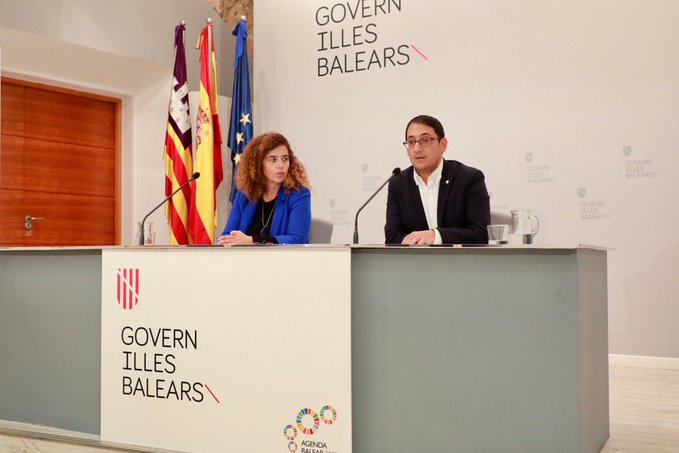 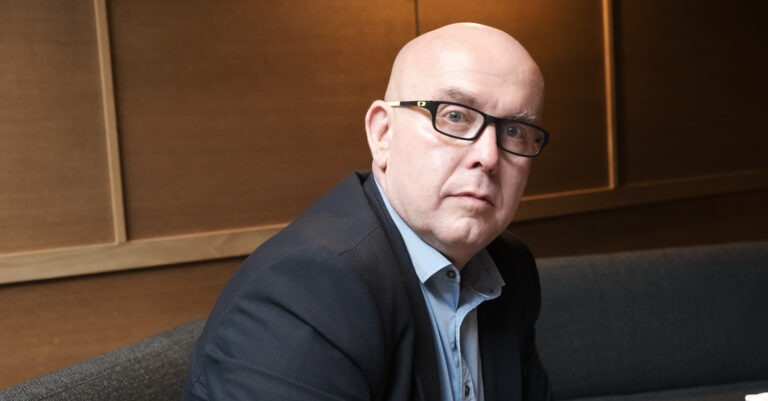 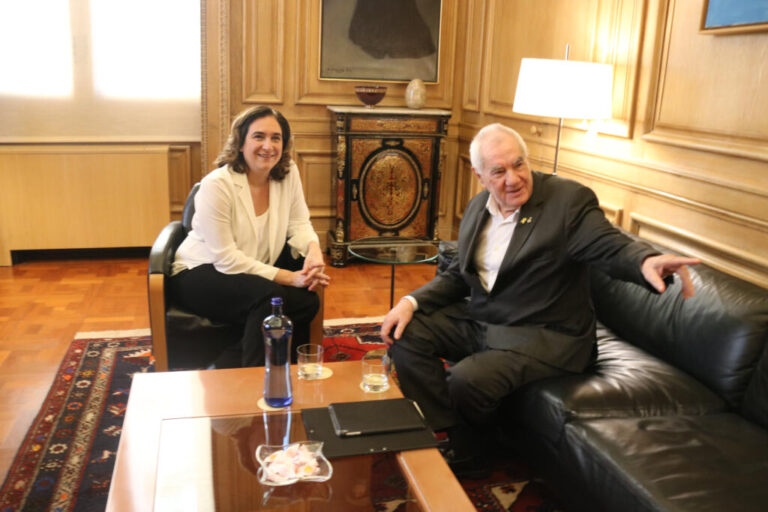 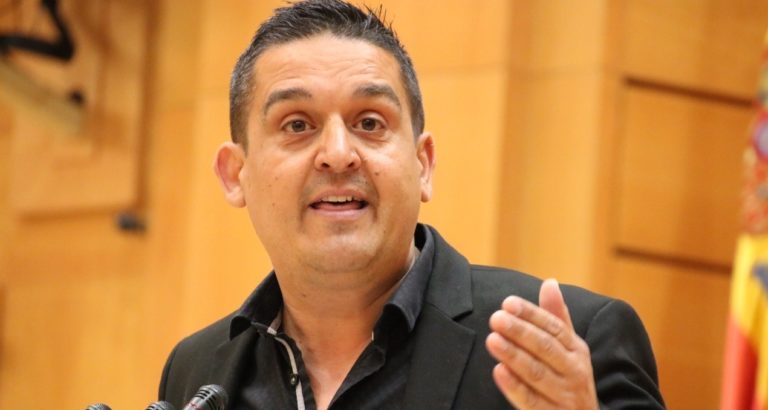 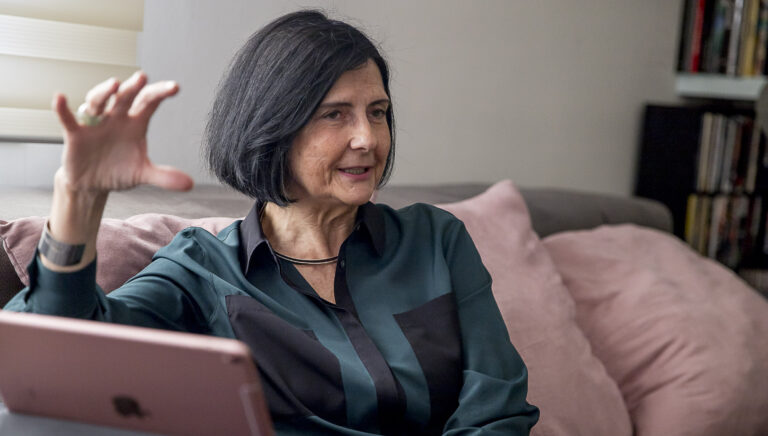 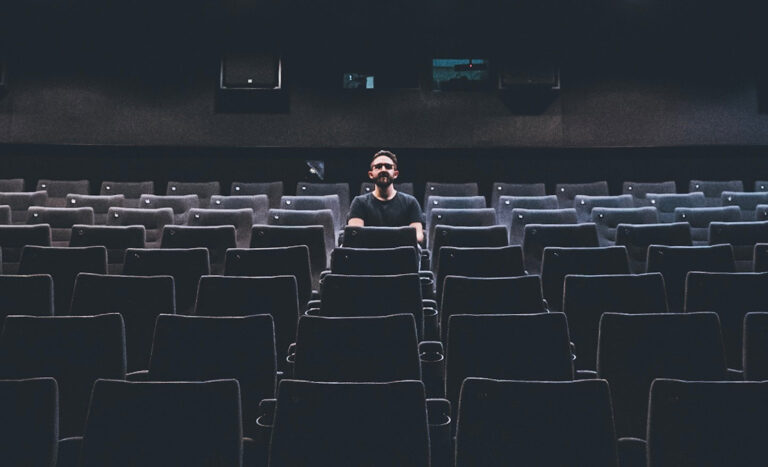 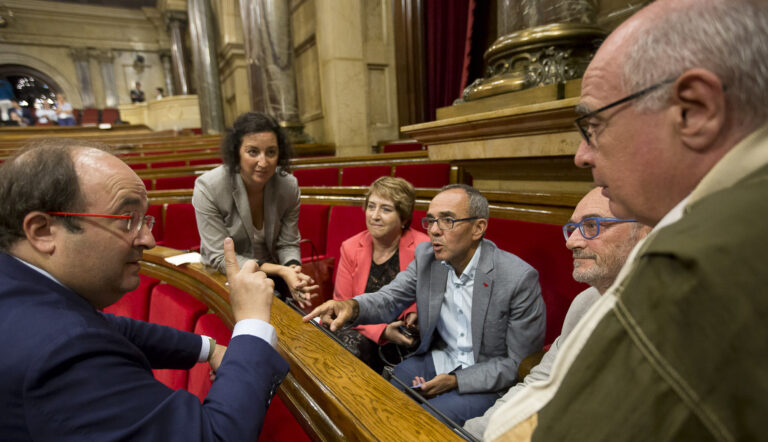 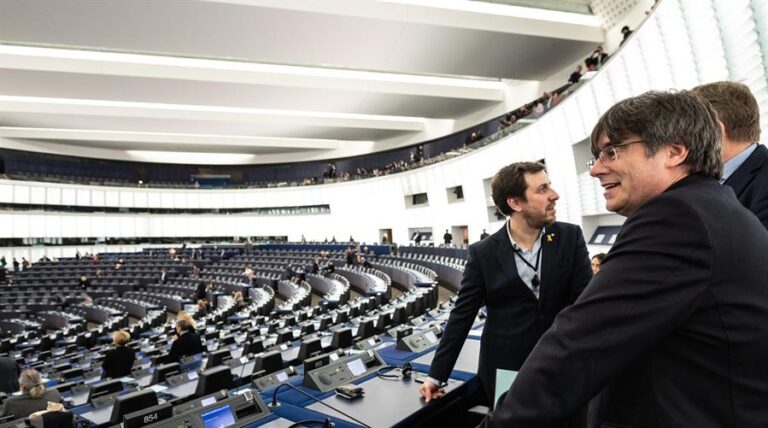 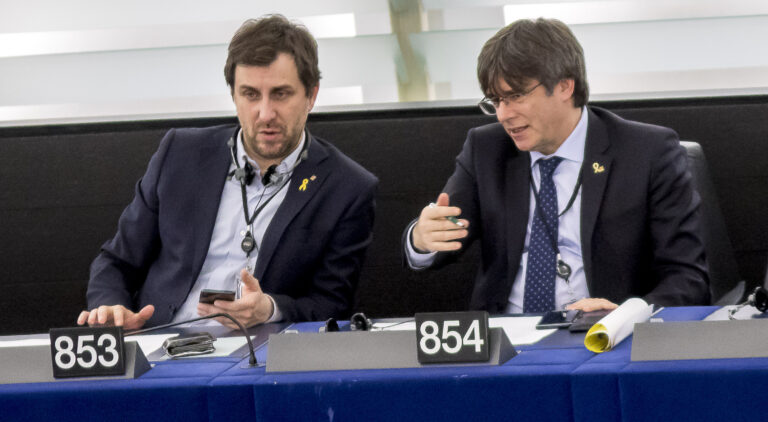 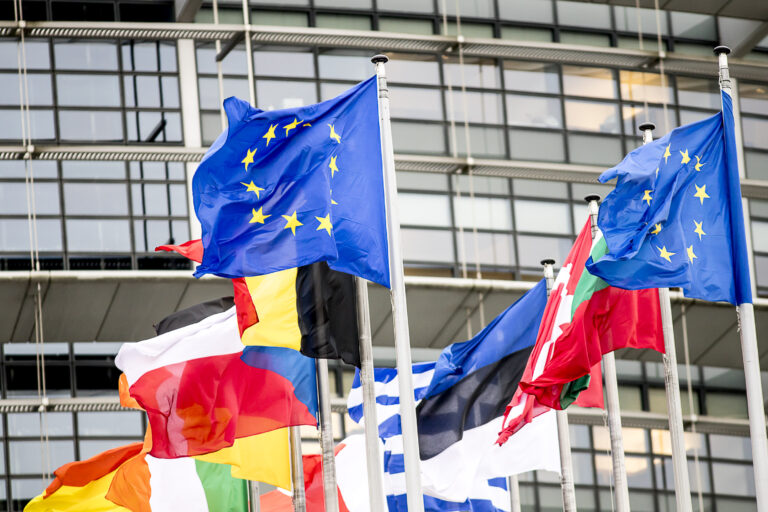 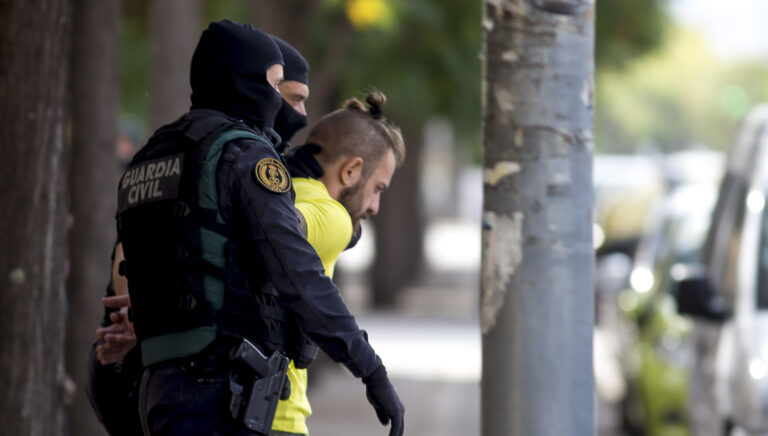 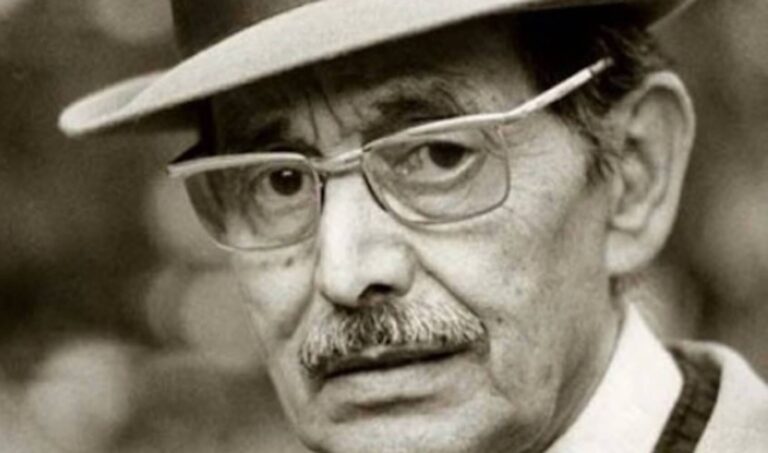 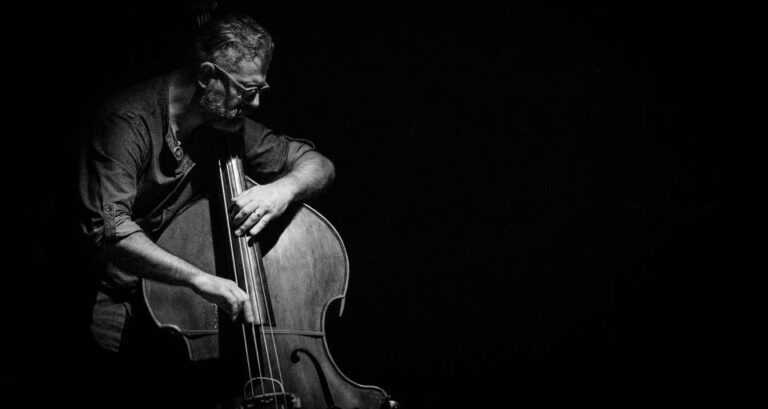