The Secretary General of the Council of Europe, former Prime Minister of Norway Thorbjørn Jagland, recalls in his annual report the action of Spanish police during the 1 October referendum in Catalonia. In the section ‘Appropriate conduct of authorities during public events’, Jagland refers to the referendum and explains that Commissioner for Human Rights Nils Muiznieks sent a letter to the Spanish Interior Minister, Juan Ignacio Zoido, to express concern following the ‘accusations of disproportionate use of force’ by the Spanish police in Catalonia.

Police violence on the first of October is mentioned next to police abuses in countries like Armenia, Turkey, Moldova and Russia, as well as identity checks in France. You can read the full report here:

In the letter that Muiznkieks addressed to Zoido on October 4, the commissioner affirmed that the use of force against the people who wanted to vote was ‘disproportionate and unnecessary’ and demanded an independent investigation effective ‘on the action of the police to prevent the referendum. Two days later, Zoido responded to the commissioner that the action had been ‘prudent, appropriate and proportionate in order to ensure compliance with the law and the protection of the rights and freedoms of all citizens’.

Jagland spoke about police action during a periodic closed-door meeting with the permanent representatives of the 47 member states in the organization the week after the first of October. On October 12, deputies from various parties and countries of the Parliamentary Assembly of the Council of Europe called for dialogue and the involvement of the international community in the face of the political situation in Catalonia. In a debate in Strasbourg entitled ‘The need for a political solution to the crisis in Catalonia’, most of the MPs condemned the police crackdown on 1-O and emphasized that violence was not the right solution. 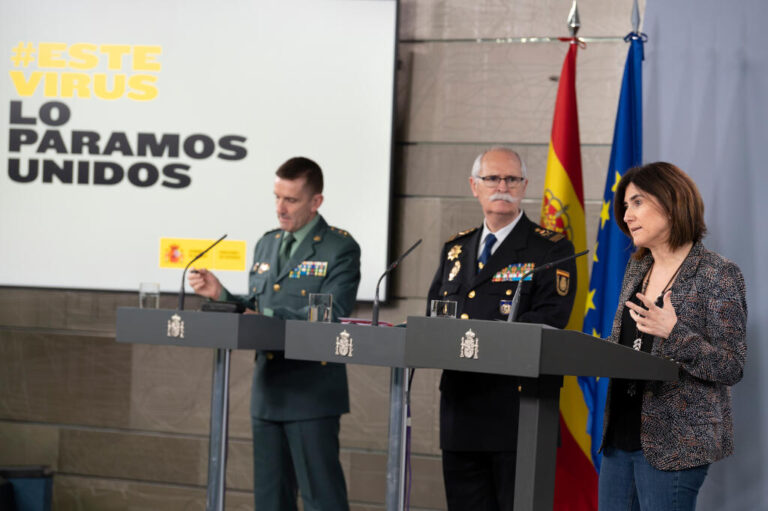 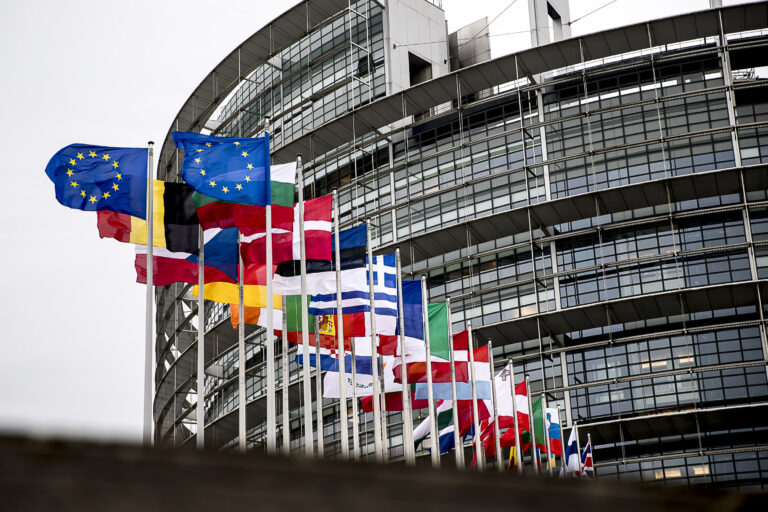 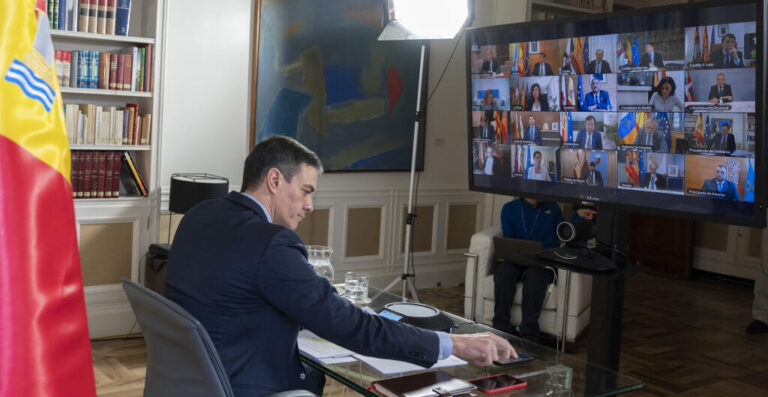 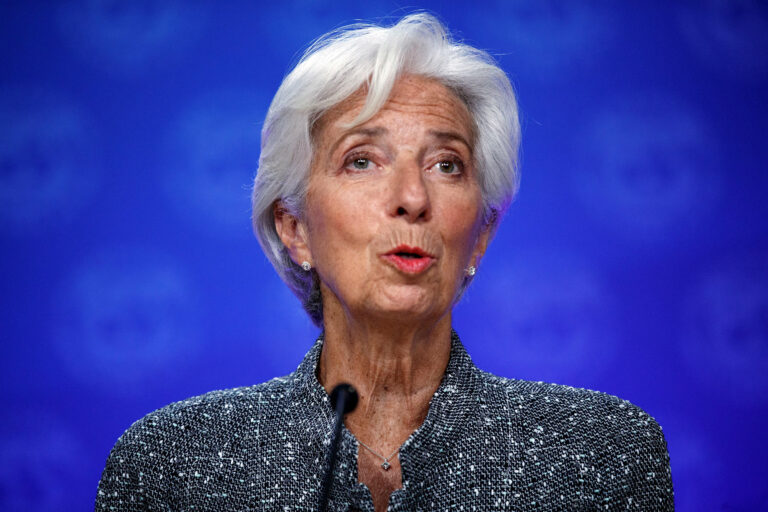 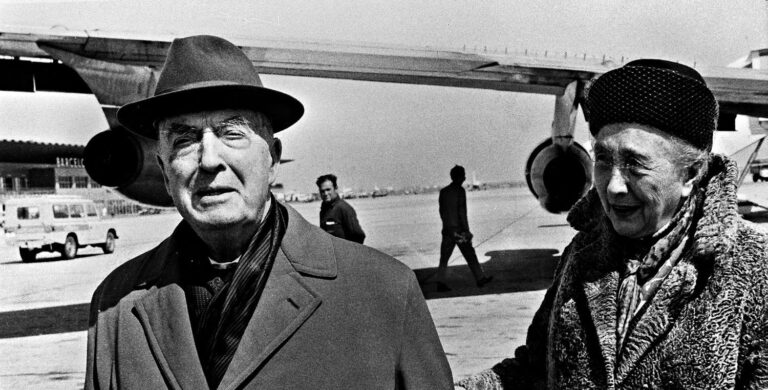 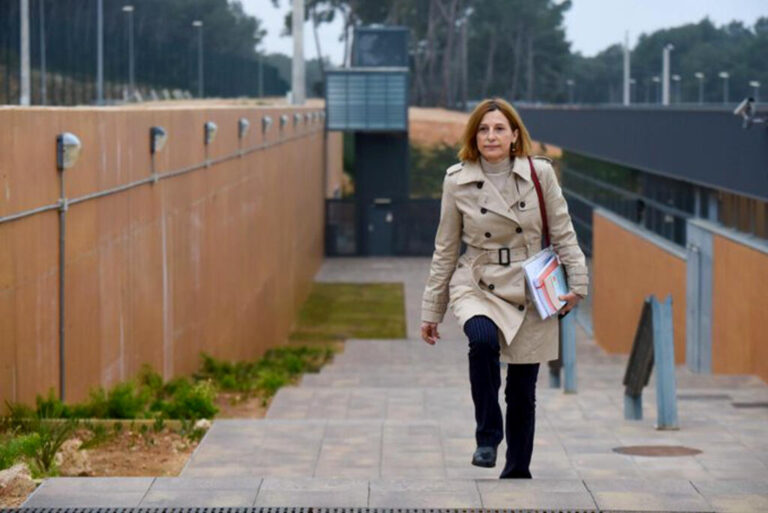 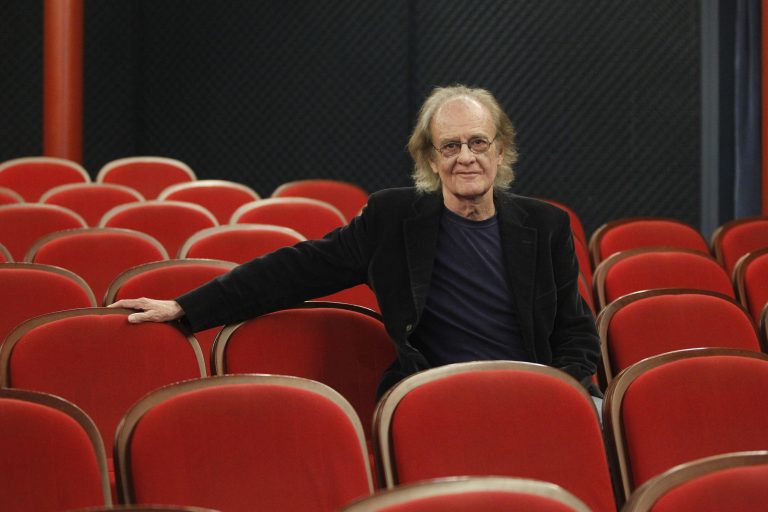 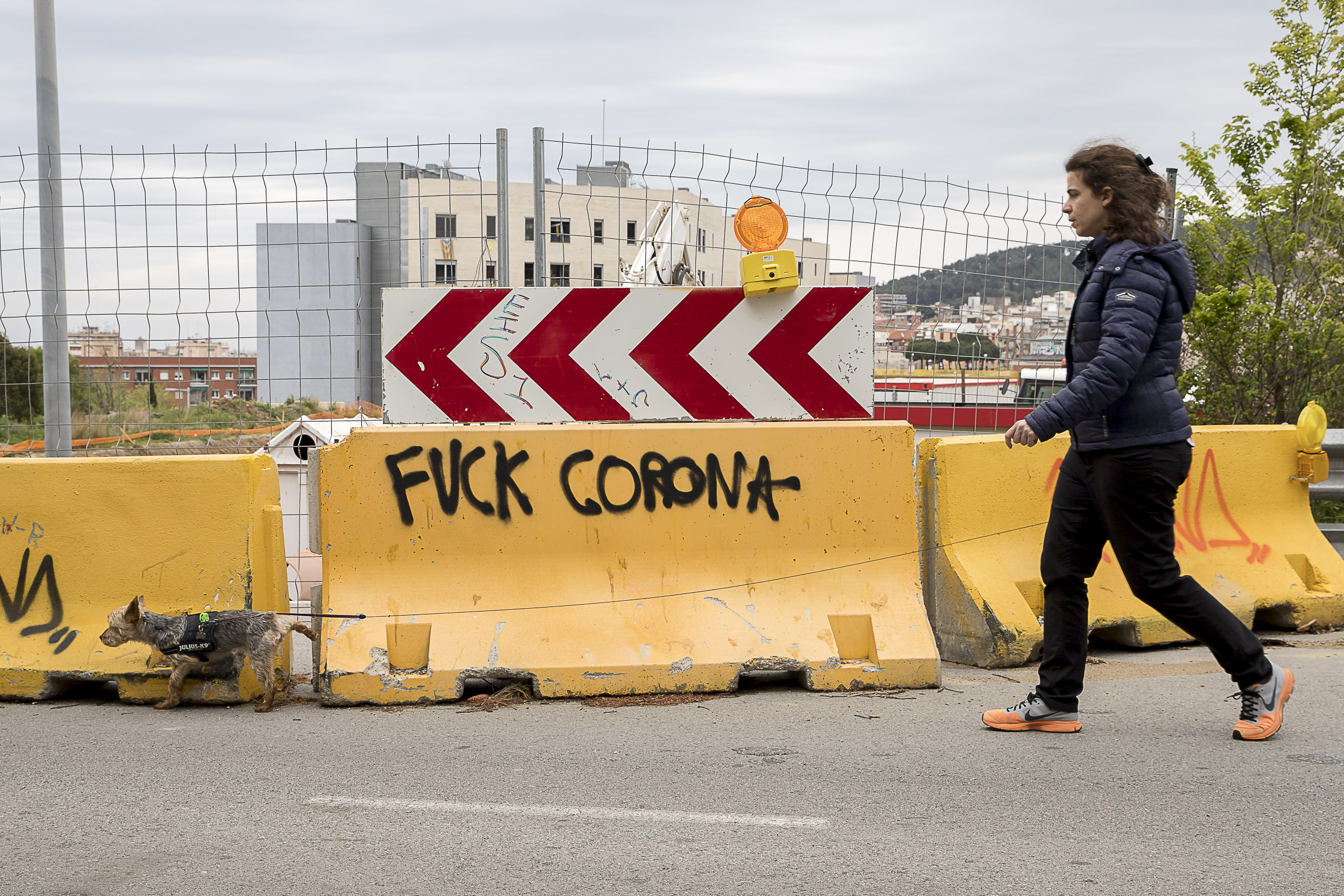 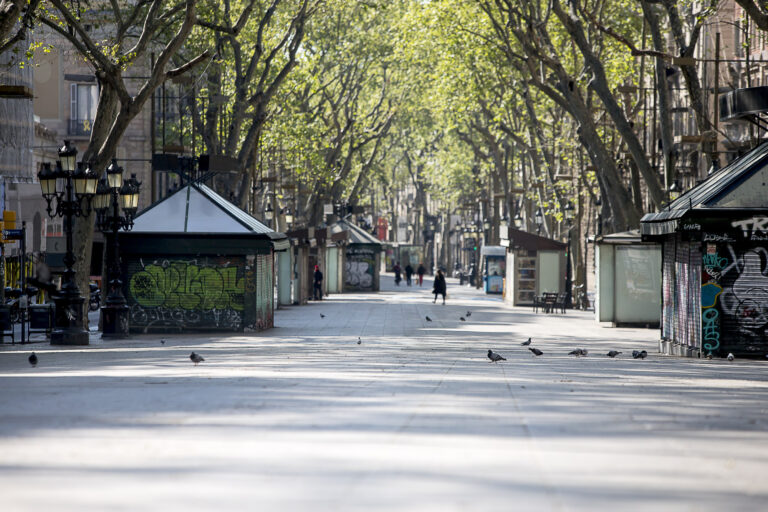 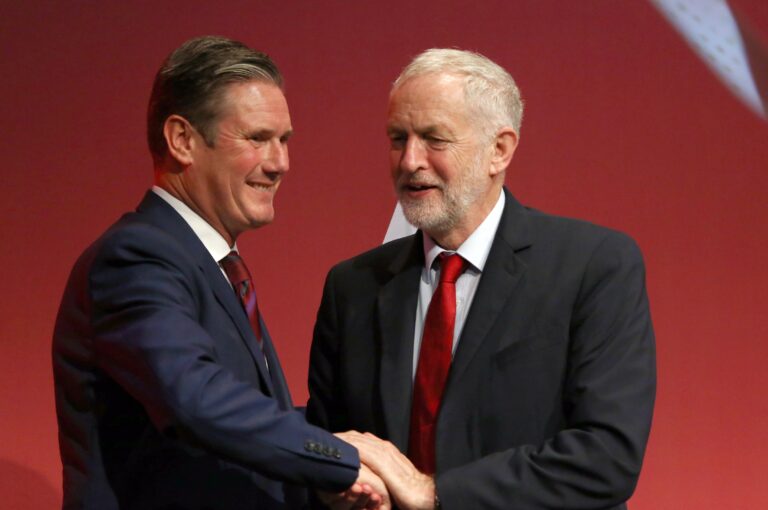 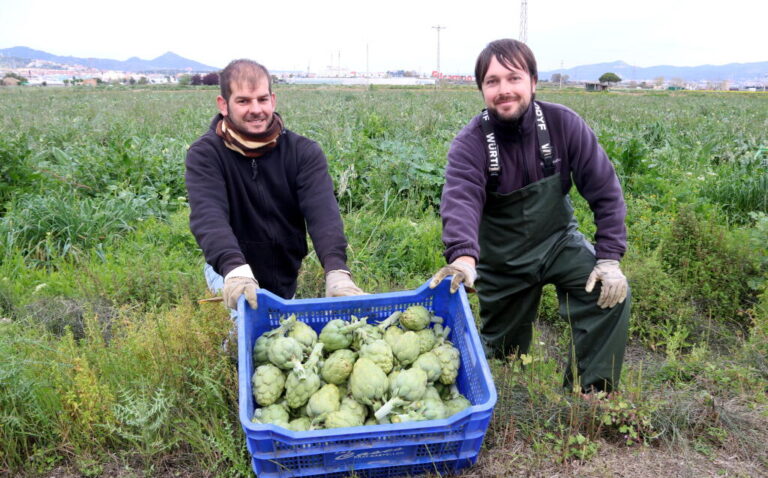 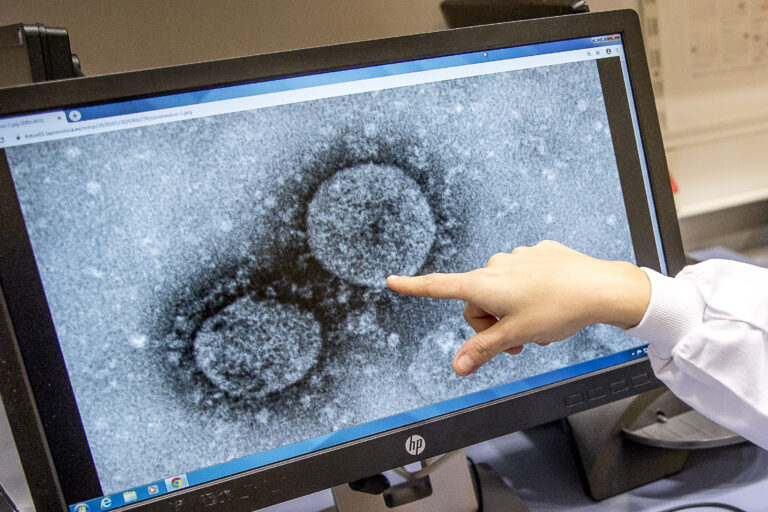 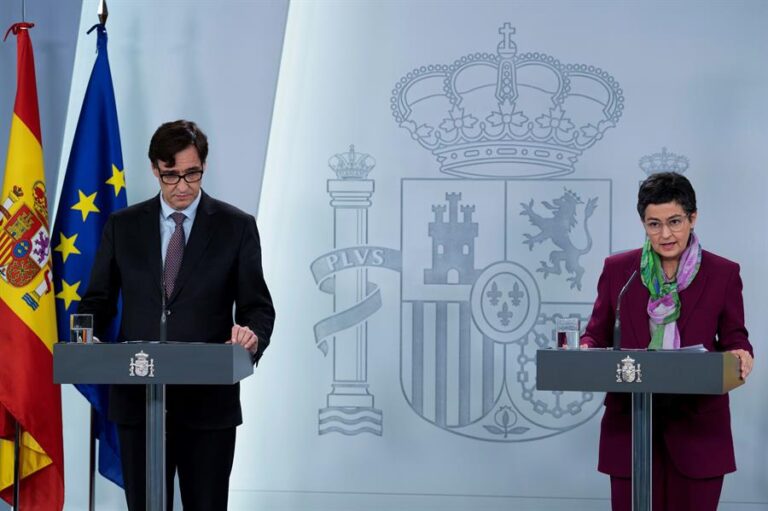 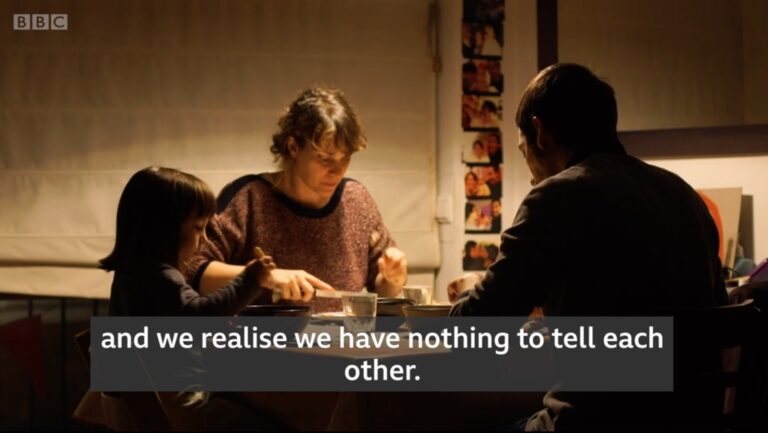